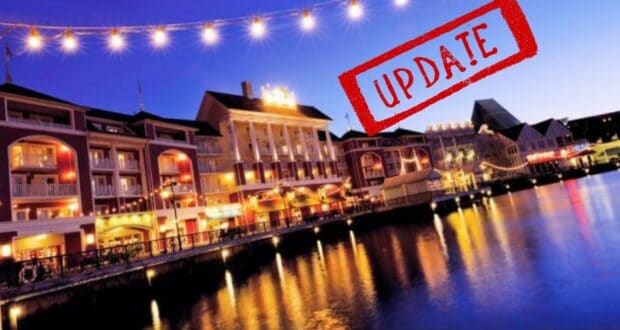 It appears that Disney World’s special Theme Park access for Deluxe Resort Hotel Guests will continue after the 50th Anniversary Celebration comes to an end. 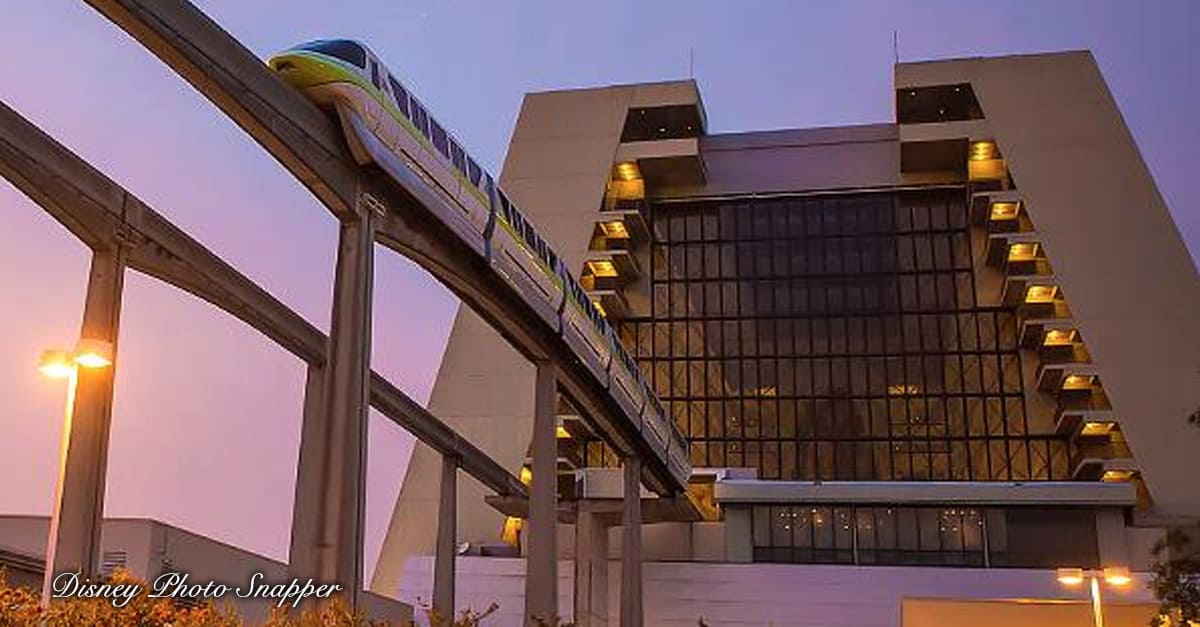 Of the many things that changed at The Walt Disney World Resort after the pandemic reopening, Extra Magic Hours’ absence was one of the most noticeable. As the Theme Parks slowly got back to normal, Disney World Resort, Hotel Guests were given only 30 minutes of Early Theme Park Access.

In honor of Disney World’s 50th Anniversary Celebration, Guests of Disney World’s Deluxe Resort Hotels and Deluxe Villas were–and still are–treated to “Extra Evening Hours”: An extra two hours in either Magic Kingdom Park or EPCOT on select nights. It was thought that this benefit would end with the 50th Anniversary in March, but now Disney has confirmed that this special perk will be extended through the entirety of next year. 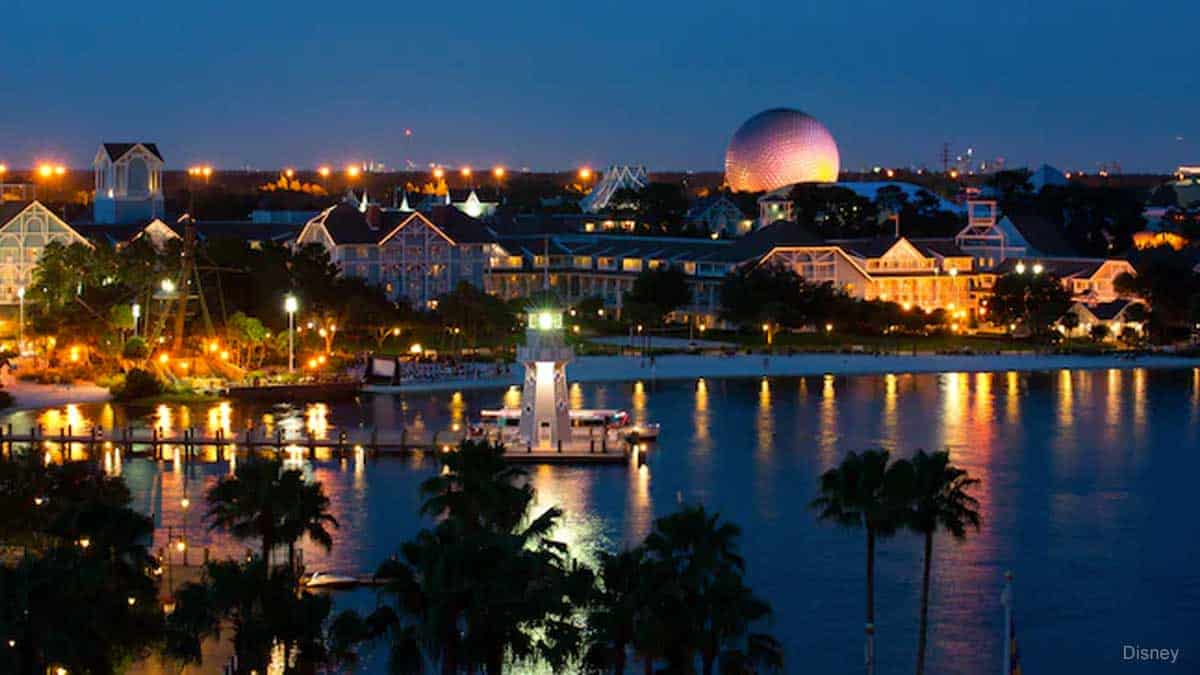 Together with early theme park entry—available to all Disney Resort hotel Guests—you’ll get to arrive earlier and stay later so you can maximize your time in the parks!

Our popular extended evening hours benefit for Guests staying at a Disney Deluxe Resort, Disney Deluxe Villa Resort or other select hotels will continue beyond the 50th Anniversary celebration throughout all of 2023!

It should be noted that Valid Theme Park Admission along with a Theme Park Reservation will be required for all Guests staying at a Deluxe Resort Hotel who wish to take in the extra magic.

Deluxe Resort Hotels include the monorail Resorts, such as Disney’s Contemporary Resort and Disney’s Polynesian Village Resort, as well as some EPCOT Resort Area hotels like Disney’s BoardWalk Inn and Disney’s Yacht and Beach Clubs. 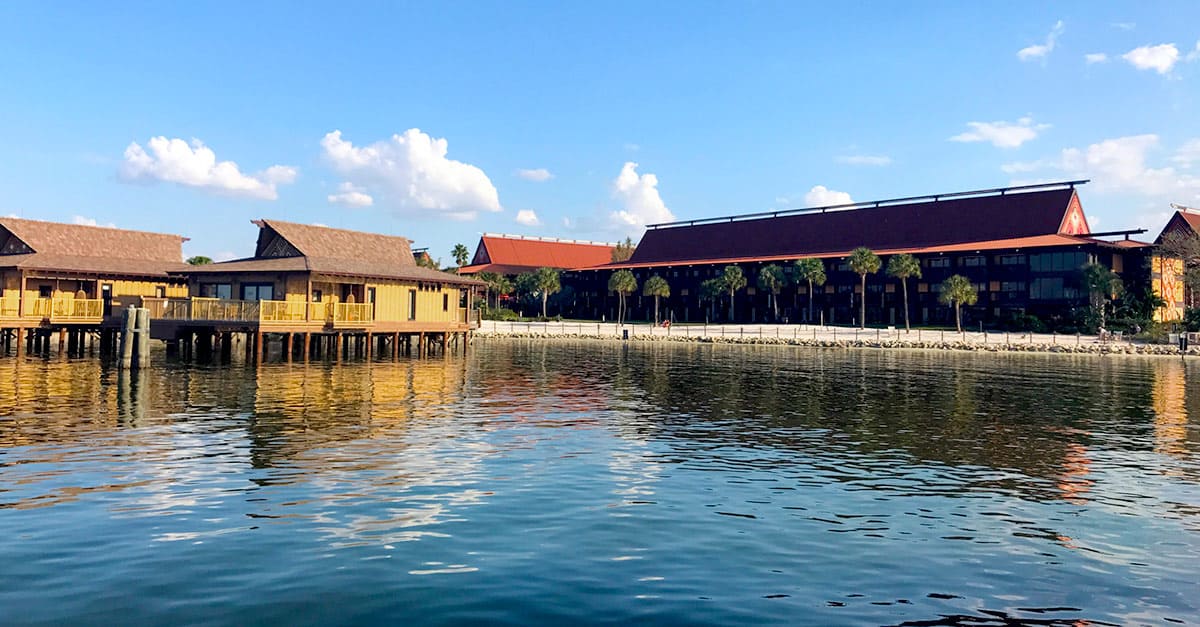 Related: Disney World is Home to the Most Expensive U.S. Luxury Hotel