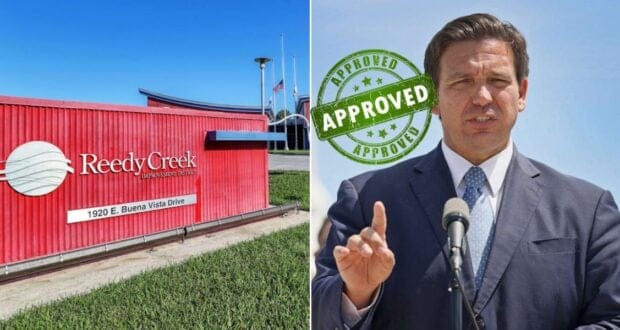 The Reedy Creek Improvement District’s fire department has officially come out in support of the Florida State Government’s ongoing decision to pursue legislation that would effectively end Disney World’s self-governance within the district’s boundaries and appoint local state-level officials to oversee the area. According to the Orlando Sentinel, the union representing Walt Disney World’s firemen and first responders came out in support of the proposed legislation posted last week.

Disney Fanatic recently reported the news that the lawmakers in Tallahassee would pursue legislation that would see to the preservation of the Reedy Creek Improvement District but would also remove the self-governing and supposedly tax-relieving privileges The Walt Disney Company has been able to enjoy since 1967.

According to the notice posted to the Osceola County website would, in part, be focused on “increasing state oversight, accountability, and transparency of the District; revising the selection process, membership qualifications, and compensation for the governing body of the District; ensuring debts and bond obligations held by the District remain with the District and are not transferred to other governments by retaining the District’s authority related to indebtedness and taxation.” Click the link below to read our previous coverage. 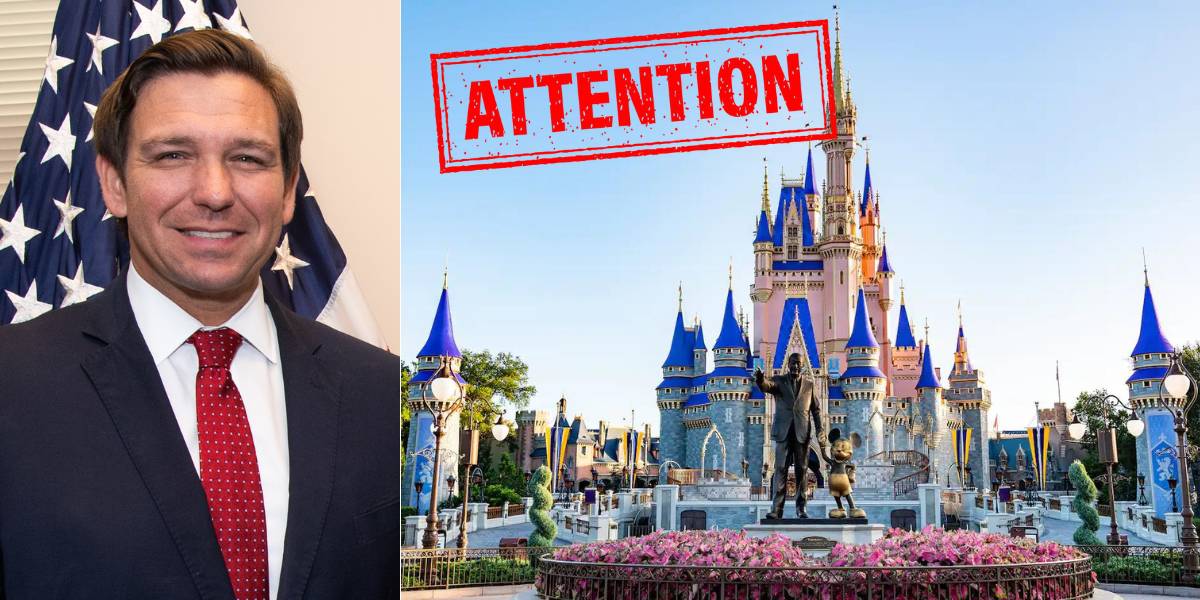 “Anything has got to be better than what we currently have,” Tim Stromsnes, communications director of the Reedy Creek Professional Firefighters Local 2117, said in an interview Monday. The first responders union argued that the Disney-appointed five-member Supervisor Board “has little regard” for the 400 people employed by the district. The emergency personnel account for half that number. They hope the state-appointed board will be held more accountable and better communication with employees.

“We really hope that this new board will bring the morale up for Reedy Creek [and] will make us an elite emergency services department again,” Stromsnes said. “… We’ve got our faith in the governor that we’re going to be around and that it’s going to be a better place to work.”

Disney did not comment on the matter, but the Reedy Creek District’s Administrator John Classe sent an email to employees addressing the coming change.

“It is very clear that there is legislative intent for the District to continue to do the great work you do every day,” Classe wrote. “As the legislative process continues to play out in the weeks/months ahead, it is imperative that we continue to provide excellence in our government services to the tens of thousands of visitors who come here daily.” 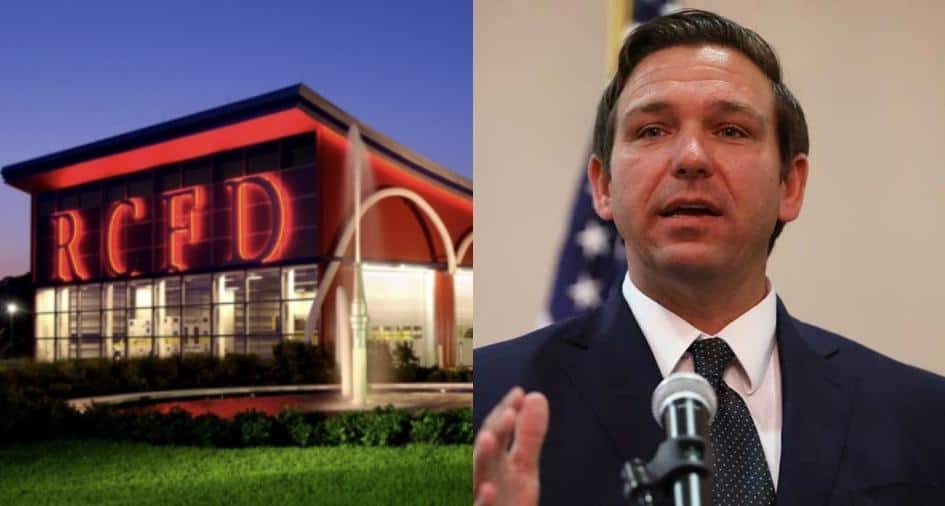 This is just the latest instance when the RCFD has spoken out in support of Florida Governor Ron DeSantis. Last year, Disney Fanatic reported that the union, through their endorsement behind his reelection.

It should be noted that regardless of who appoints the Board of Supervisors, at this point, The Walt Disney World Resort is still expected to operate normally until further notice.