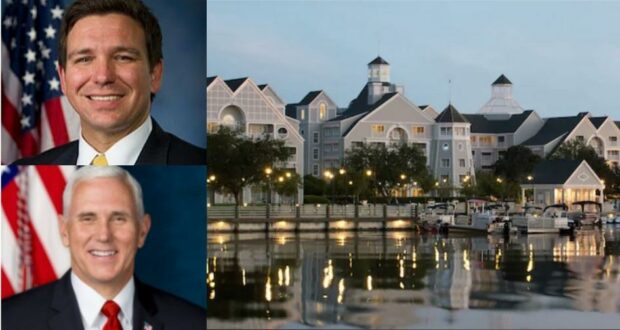 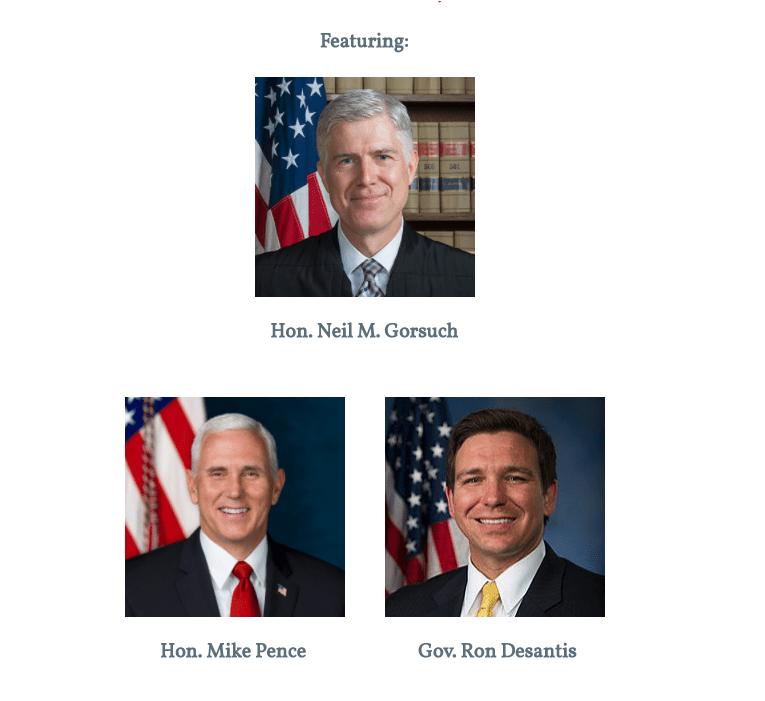 The Federalist Society’s conference is just the latest example of Disney’s long history of featuring political figures and events. One of the most famous examples was President Richard Nixon giving his “I am not a crook” speech in one of the conference rooms at Disney’s Contemporary Resort. 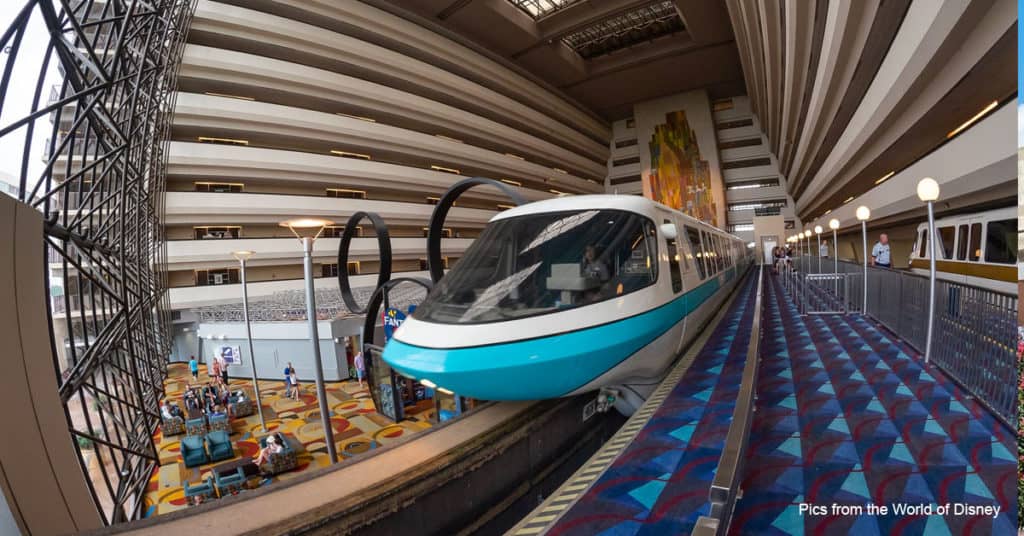 It should be noted, however, that while Disney World plays host to a variety of political events, it does not specifically endorse any that may or may not conflict with the company’s beliefs and values.

However, through attractions such as The Hall of Presidents and America The Beautiful, Disneyland and Walt Disney World constantly work in their own ways to inspire the next generation of American dreamers looking to build a better tomorrow.

Guests looking to stay at or visit Disney’s EPCOT Resort Area Hotel should be mindful of this event, especially in terms of crowd and dining reservation expectations.

More on The Federalist Society

The Federalist Society defines itself as the following:

Founded in 1982, the Federalist Society for Law and Public Policy Studies is a group of conservatives and libertarians dedicated to reforming the current legal order. We are committed to the principles that the state exists to preserve freedom, that the separation of governmental powers is central to our Constitution, and that it is emphatically the province and duty of the judiciary to say what the law is, not what it should be. The Society seeks to promote awareness of these principles and to further their application through its activities. 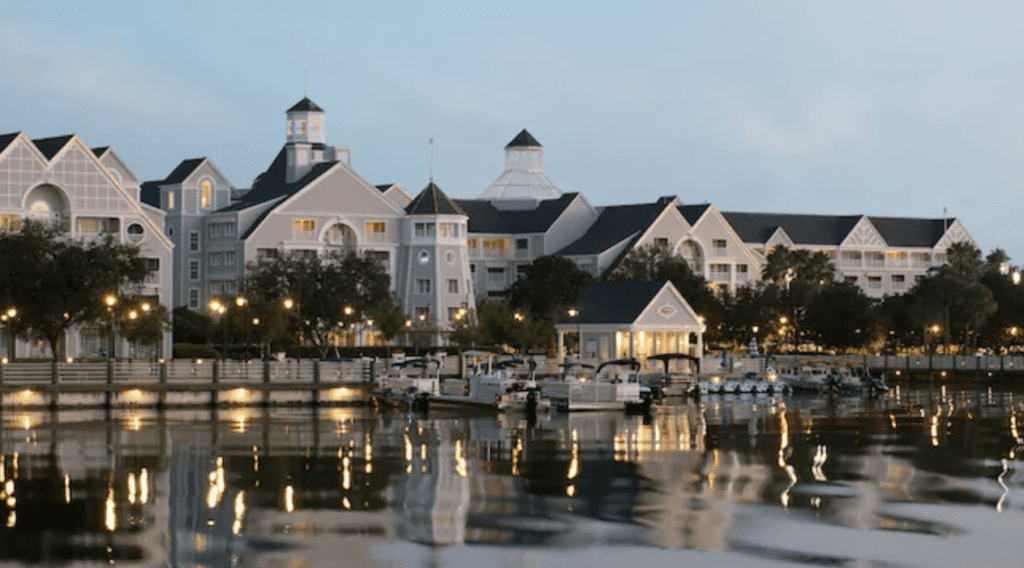 Delight in the formal grace of a grand New England-style yacht club at this lakeside hotel. Relax in the inviting elegance of a plush lobby replete with nautical touches, explore the whimsical Stormalong Bay and rent a variety of watercraft from Bayside Marina. Sharing many amenities with its pastel-toned sister, Disney’s Beach Club Resort, Disney’s Yacht Club Resort is walking distance to Epcot and a convenient boat ride to Disney’s Hollywood Studios. 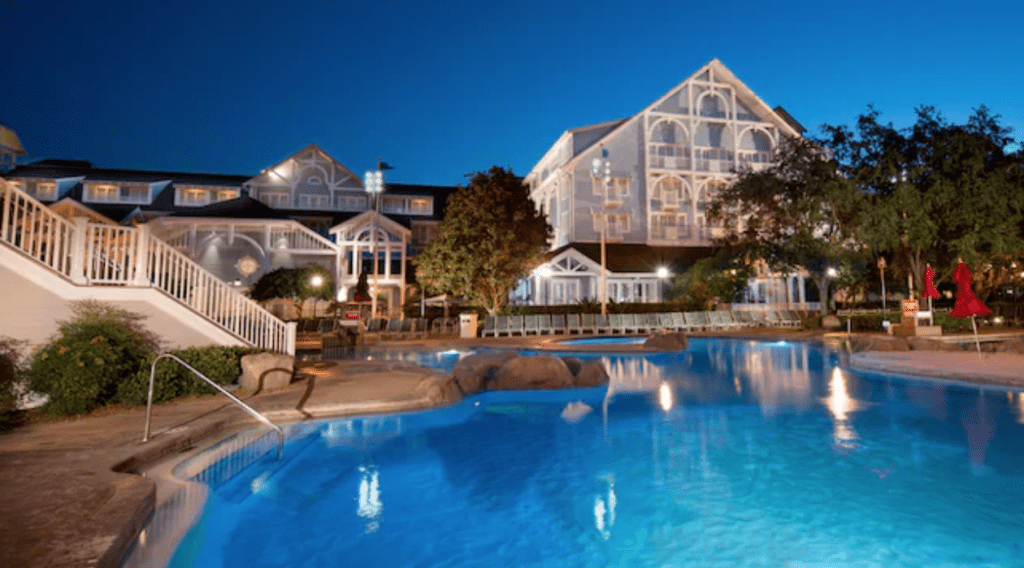 Discover the casual elegance of this charming, New England-style Resort hotel. Savor exquisite dining, and explore the pools, lagoons and spas of Stormalong Bay. Sail around Crescent Lake on a rented mini-powerboat, and experience the luxurious comfort of a Club Level Suite. Sharing many amenities with its more formal sister, Disney’s Yacht Club Resort, Disney’s Beach Club Resort is walking distance to Epcot and a convenient boat ride to Disney’s Hollywood Studios.