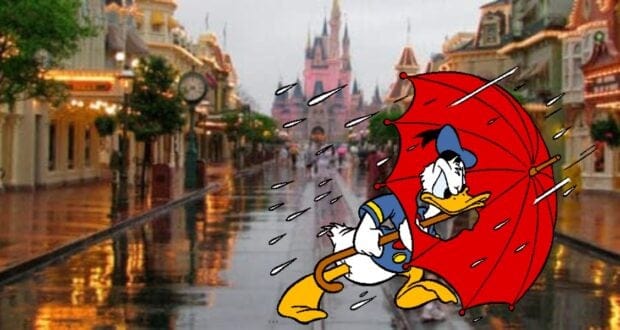 The Walt Disney World Resort is experiencing some severe weather today, putting the entire area under a tornado watch for most of the day. 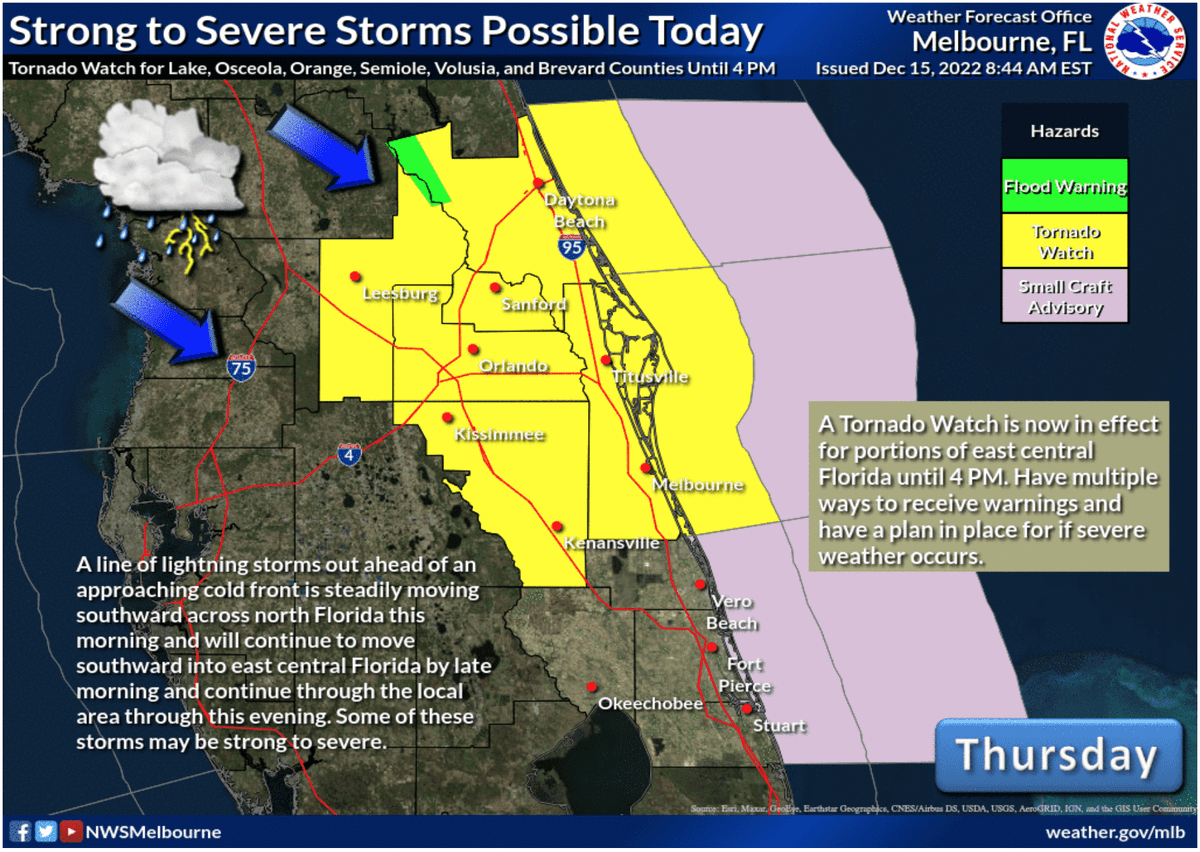 According to the National Weather Service, a massive storm back is working its way across the Florida peninsula, putting Orange County and Osceola County under a tornado watch until 4 pm today.

Earlier this morning, it was reported that “a Tornado Watch is now in effect until 4 PM for portions of east central FL. Strong/severe storms will be possible today. The threat will increase from north to south in the afternoon.”

Dec 15 9:30 AM | A Tornado Watch is now in effect until 4 PM for portions of east central FL. Strong/severe storms will be possible today. The threat will increase from north to south into the afternoon. pic.twitter.com/5FqHOyE1Cl

“The Storm Prediction Center (SPC) has placed a Slight Risk for severe storms across Lake, Volusia, Seminole, Osceola and northern Brevard counties. A Marginal Risk covers south of the aforementioned area through Okeechobee and the northern Treasure Coast. The main hazards from any strong to severe storms that develop will be: damaging wind gusts up to 60 mph, a tornado or two, small hail, and heavy rainfall (1-2″). The threat will diminish towards sunset. Otherwise, expect slightly above normal temperatures this afternoon with highs in the upper 70s to mid 80s.”

It is still unclear how this storm is affecting Magic Kingdom Park, EPCOT, Disney’s Hollywood Studios, and Disney’s Animal Kingdom at this time. However, it should be noted that outside rides will close down if lightning is detected within a certain radius from the Parks, and other outdoor experiences such as the Festival of Fantasy Parade will be canceled. We at Disney Fanatic recommend all Guests prioritize the longer attractions and shows in order to avoid the rain, have a poncho on hand, and be prepared to plan accordingly. 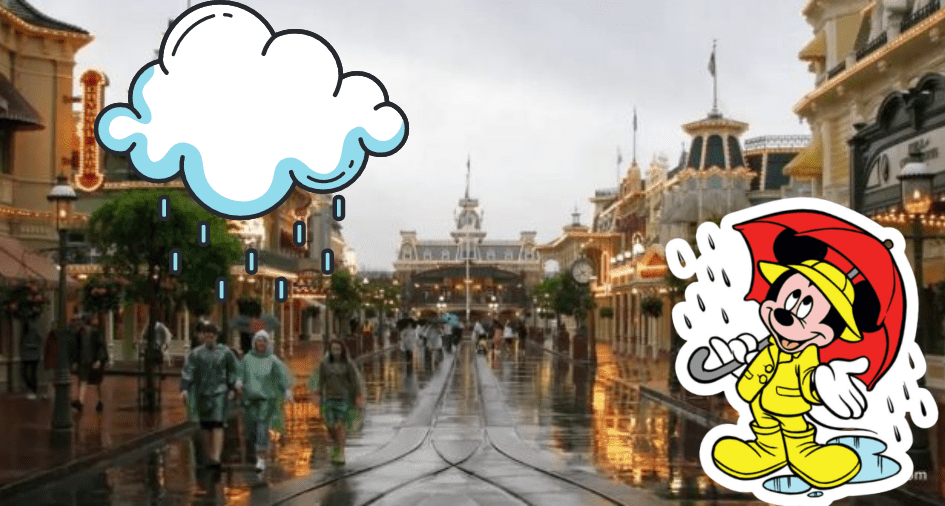