If you’ve been hankering after a Disneyland Dream Magic Key, then unfortunately you’re out of luck for the moment! The Dream Magic Key is apparently sold out, according to the Tweet below. We were surprised to see the Dream Magic Key selling out, since it is the most expensive of the Magic Keys at $1399. However, Disneyland Guests clearly gauged the benefits and decided that the cost was worth it, after being tempted by the “six days of Park reservations [at a time], the chance to reserve every day of the year [at one or both Parks] instead of just ‘most’, complimentary parking, a 20% discount on select merchandise, and a 15% discount on select dining”! The other Magic Keys– which are the Enchant Key, the Imagine Key, and the Believe Key — are not sold out yet. We’re not surprised that the Imagine Key isn’t sold out in particular, because that Key was limited to Southern California residents who live in zip codes 90000 to 93599. However, we would have expected the Enchant Key and the Believe Key to sell out faster than the Dream key! They have most of the same benefits, but at a lower price tag.

Some news from Disneyland:

The Disneyland Dream Magic Key is now sold out. 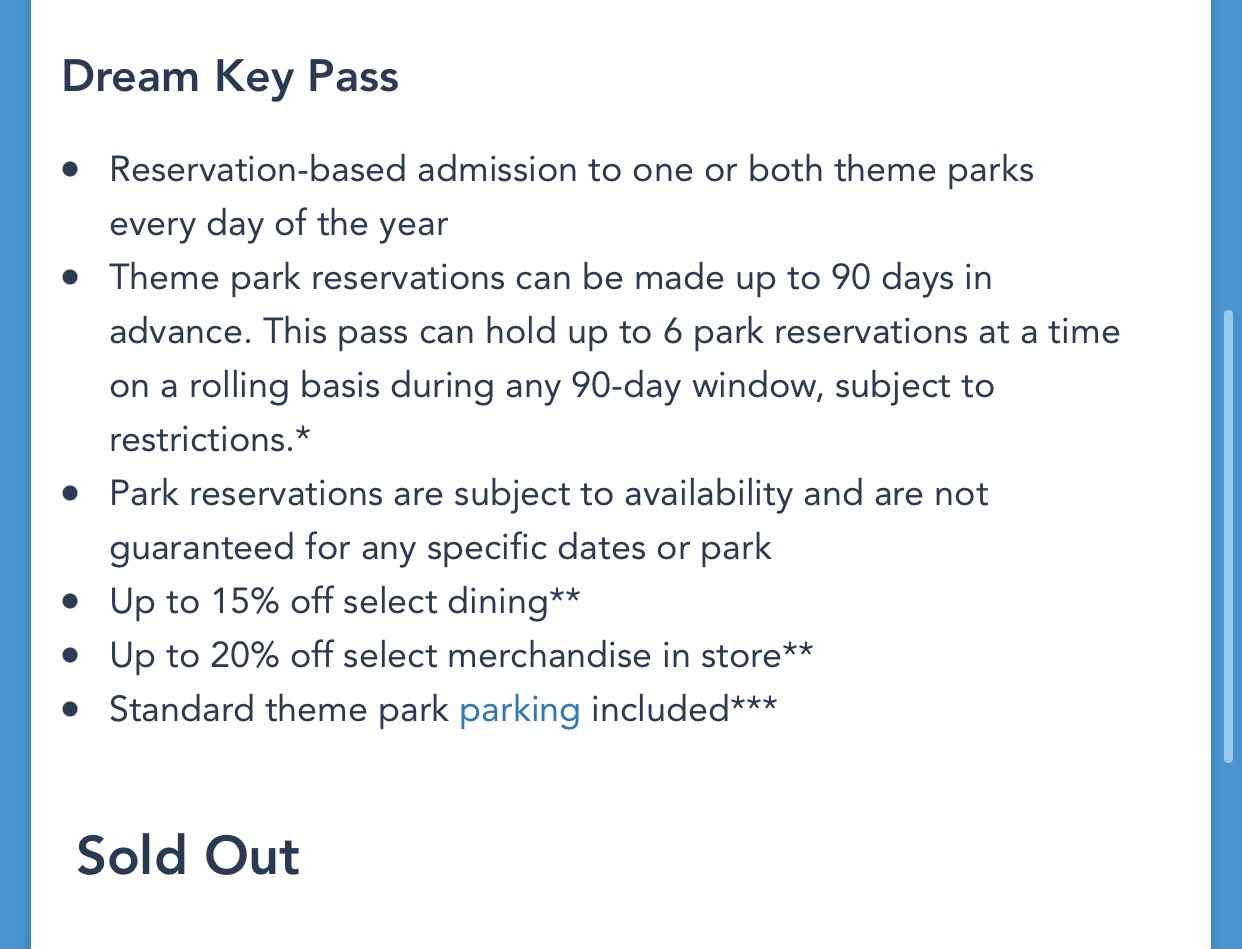 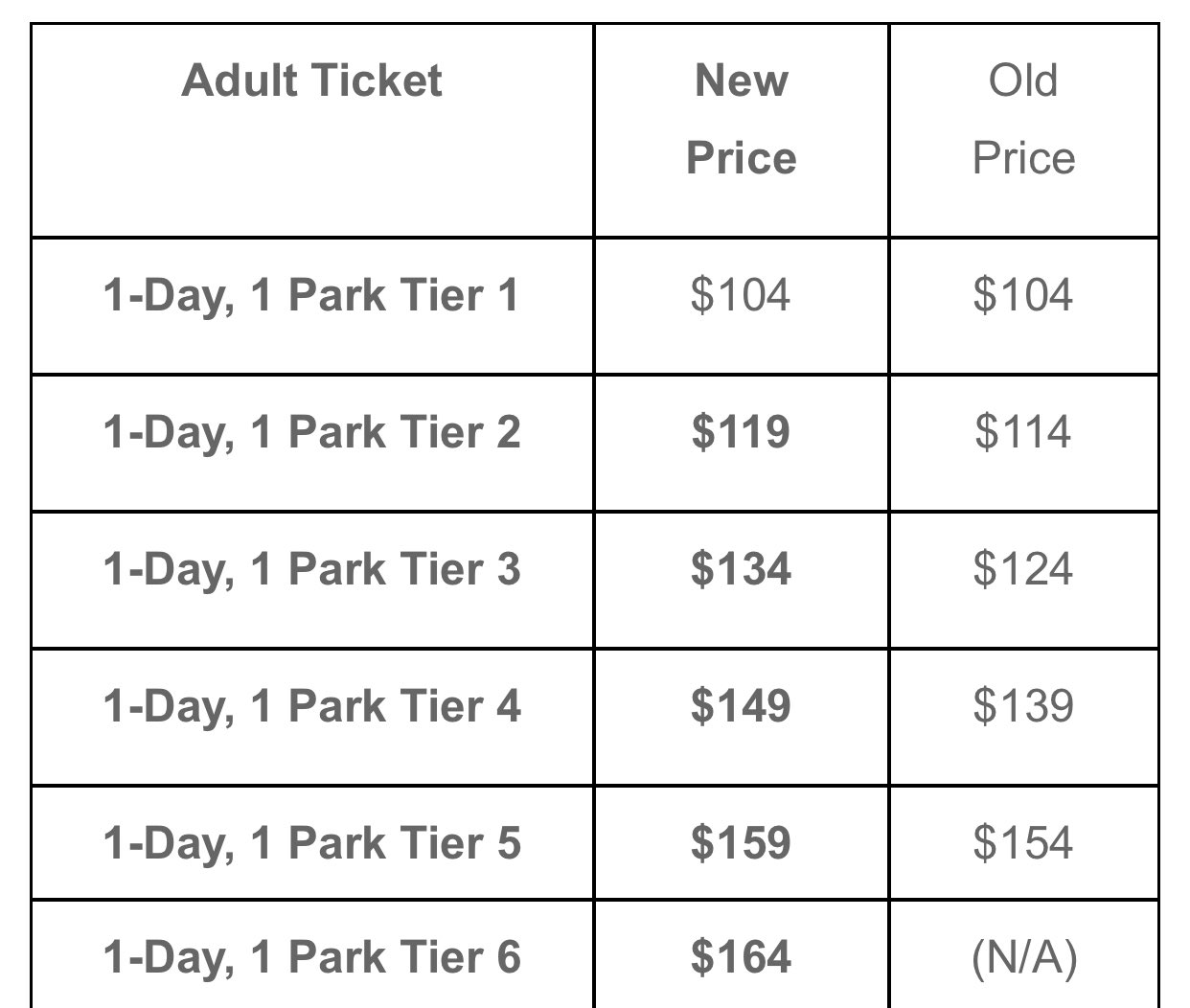 In other news, a 6th Tier was added for 1 Day 1 Park Guests. This new tier’s ticket cost is 164 dollars, making it fifteen dollars more expensive than Tier 5. The 1 Day Park Hopper Tier 6 option costs 224 dollars. Overall, ticket prices have seen an increase of at least 3 to 8 percent since last February, according to Scott Gustin in the Tweet above. Parking has also increased in price, and trams should be back early in 2022. We do anticipate an increase in prices at Walt Disney World, as well, since we already predicted that change for Star Wars: Rise of the Resistance and were correct. With the increase in prices, it will be interesting to see how Disney fans and Disney Guests respond. Do you still intend to visit Disneyland or Walt Disney World as much as ever, despite the higher cost? 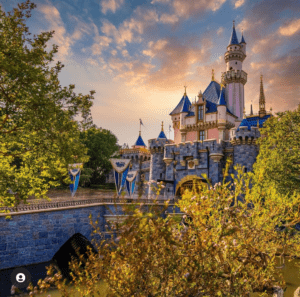