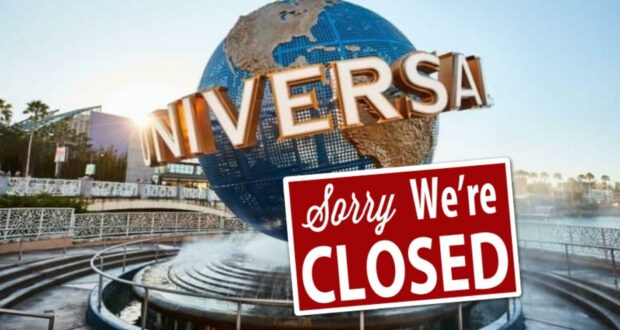 While Disney has finally announced its official closure for Wednesday and Thursday for Hurricane Ian, its biggest competitor got their first.

After escalating to being on “Hurricane Watch,” the Walt Disney World Resort had still been watching the National Weather Service’s updates and suggestions on whether to officially close with the impending Hurricane Ian. However, while Disney was still deliberating, some other Theme Parks in the area, notably, Disney’s biggest competitor, beat them to the punch. 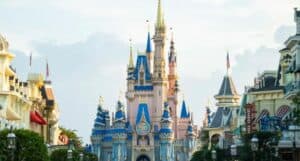 At 12:20 p.m. EDT, journalist Ashley Carter shared the news that “Universal Orlando Resort (theme parks and CityWalk) will be closed Wednesday and Thursday due to Hurricane Ian.” She took to the social media platform Twitter to share the update. Carter stated that the Resort anticipated “reopening on Friday ‘as conditions permit.'”

The resort anticipates reopening on Friday "as conditions permit." pic.twitter.com/CvdtTz5FSF

At the time of Universal Orlando’s closing, Disney had officially announced the closure of some properties including Disney’s Fort Wilderness Resort & Campground.

These closures come after several rounds of advisories from the National Hurricane Center that lastly resulted in all of Central Florida being either under a Hurricane Warning, Hurricane Watch, or Tropical Storm Warning, which affects the Walt  Disney  World Resort, Universal Orlando Resort, Disney Cruise Line, among others.

Disney and Universal’s updates also follow the Orlando International Airport (MCO) announcement that it would close by 10:30 a.m. on Wednesday due to the FAA’s “Closed Except Emergency” command.

The Resort also added the following warning on its website:

“In the event that a hurricane or tropical storm warning is issued by the National Hurricane Center or a state of emergency is declared for the Orlando area or in your place of residence, within seven days of your arrival, you can contact our team in advance to reschedule or cancel your Universal Parks & Resorts Vacations Package, hotel room only accommodations and Universal Orlando theme park tickets booked directly with Universal Orlando, without any cancellation or change fees imposed.”

We at Disney Fanatic will continue to keep readers updated on Hurricane Ian and all Disney-related news as it comes to light.