With the Omicron variant of the COVID-19 virus surging across the country, we are unfortunately seeing an increase in event cancellations and the reemergence of health and safety restrictions. Disney’s Aladdin and Frozen have recently had to cancel shows on Broadway due to COVID-19 cases, along with a performance of Hamilton just last week.

On the theme park front, we have seen Orange County, FL rescind its emergency order back in the fall, a move which was followed by Universal Orlando Resort dropping its indoor mask requirement while the Walt Disney World Resort has largely kept earlier COVID-19 restrictions in place. Now, Orange County has moved back into the high risk category for COVID-19 transmission per the CDC’s guidance, and just yesterday Universal Orlando reinstated their indoor mask requirement for all indoor public areas of each theme park and resort.

It’s not just public health restrictions at home and at theme parks or live performances that are being affected by the Omicron variant however. In Hollywood, the premiere for the highly anticipated Book of Boba Fett series coming to Disney+ has officially been postponed due to rising COVID cases. The premiere, which would have included a red carpet event and after party, was originally scheduled for January 4, 2022 and has now been pushed back to February 8, 2022. 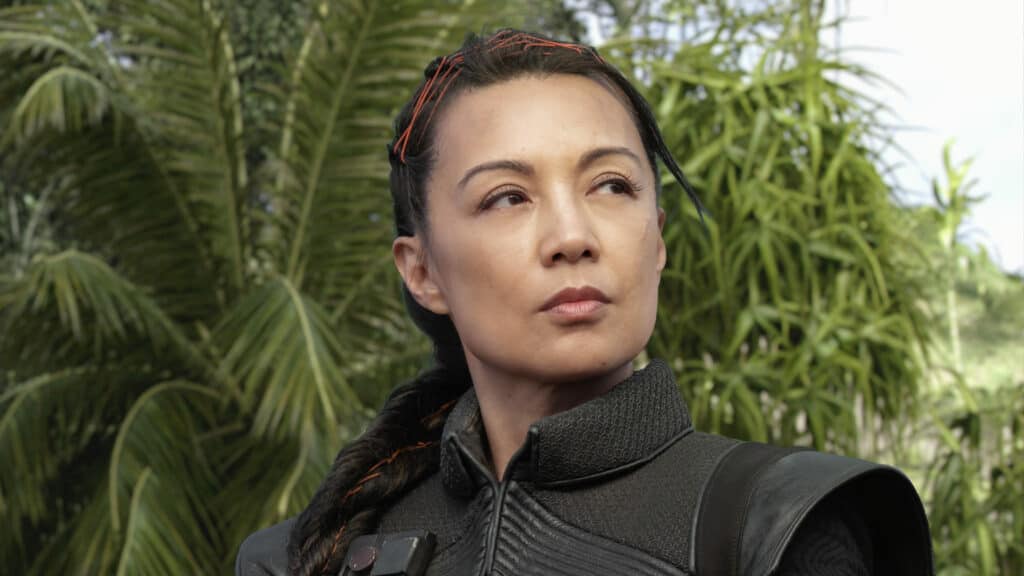 For viewers at home, the new Star Wars show will still debut on Disney’s streaming platform, Disney+, when it was originally scheduled to on January 4. Attendees of the red carpet event would have originally been able to view the second episode at the Hollywood premiere, while other viewers would need to wait one week for the next episode to be released at home, however with the event delayed until February it seems the cast and crew of Book of Boba Fett will actually not have any viewing advantage on the rest of us. 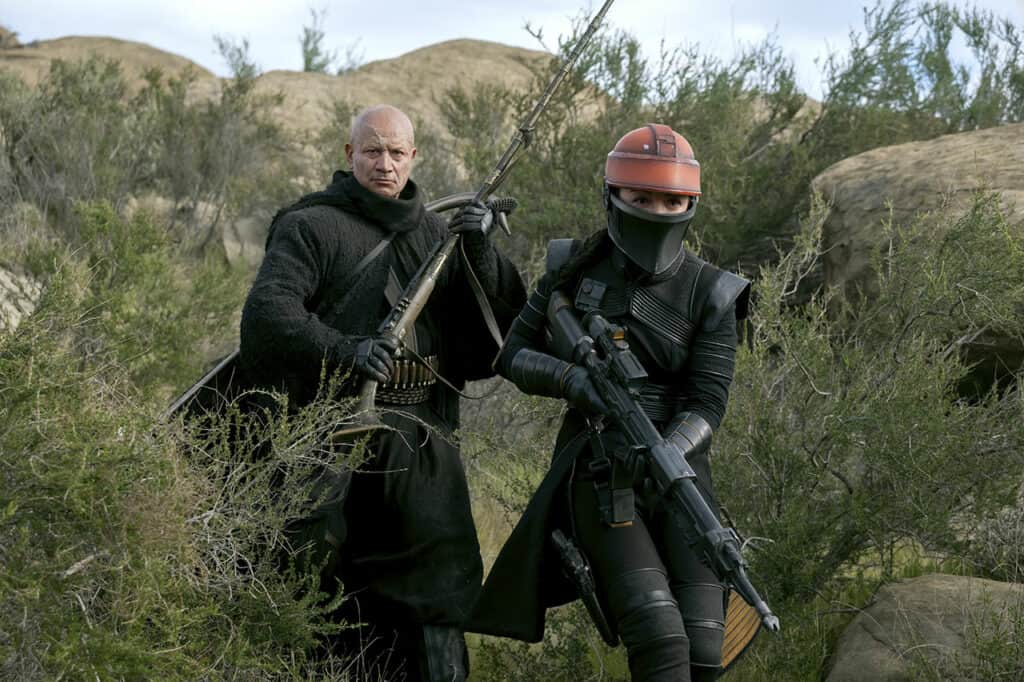 Some of the celebrities originally schedule to attend the premiere included John Favreau, Ming-Na Wen, and Dave Filoni, plus Kathleen Kennedy, president of Lucasfilm, and the show’s executive producer Robert Rodriguez. We cannot confirm at this time if additional celebrities will be in attendance at the postponed event (or, hopefully not, but whether or not the event will be further pushed back or cancelled.)

Check back here on Disney Fanatic for all the latest news from Book of Boba Fett, Disney+ and all things Disney.