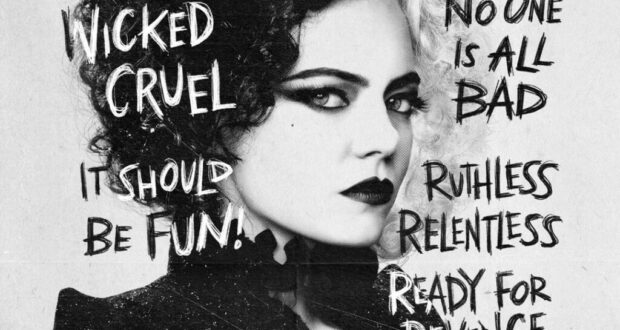 Disney’s Cruella Does Outstanding at the Box Office

Disney released its newest live-action film “Cruella” this weekend and the evil villain made a big impact at the box office bringing in $26.5 million over the four day weekend.

Even though numbers were probably slightly lower due to it being released on Disney+ Premier Access as well, the film did see $7.7 million on Friday and $7.2 million on Saturday.  “Cruella” was shown in 3892 cinemas across the US.

The other big movie this weekend was A Quiet Place Part 2 which pulled in $57 million at the US Box Office but it will be solo in theatres for 45 days prior to moving to Paramount+ .

When discussing the film, Disney’s Global Theatrical Distribution Head stated: “This weekend repped for many their first experience going back to the theater and seeing the security measures in place. Audiences got to watch the trailers for the upcoming summer blockbuster movies this summer. It will invite them to come back and do it all over again.”

Did you head out to see Cruella this weekend?