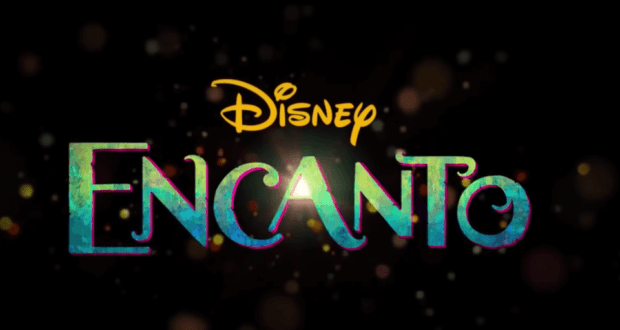 Encanto will be released on November 24, 2021 and we have been given a first look at the characters through the toy that features the Madrigal household.

Maribel (originally named Mariana), is a 15-year-old girl who is described as a “lovable, funny, fallible, utterly human protagonist”. The toy photos show Maribel as the figurine with the glasses and harmonica.

We don’t know specifics about the other characters in the family, but it is likely that the character who is lifting weights is Lydia, who is an athletic jock with a big voice and persona and will play a supporting role in the film. The boy with the parrot is likely Carlos, a 15-year old boy and also Maribel’s enemy. The lady in the blue dress is probably Andrea (the matriarch of the family) or Juana, a maternal figure for Maribel. The other characters are less clear, though it is possible that the girl in the orange dress is Ines, the golden child of the family.

The film will follow a magical, Latinx family who live in a magic home in Colombia. Lin-Manuel Miranda has confirmed that he is working on the music. It will be produced by Clark Spencer (Ralph Breaks the Internet) and Yvett Merino Flores (Moana). Jared Bush will be writing the screenplay along with Charise Castro-Smith. It has been reported that Stephanie Beatriz will play the main character of Maribel Madrigal, though this has yet to be confirmed by Disney.