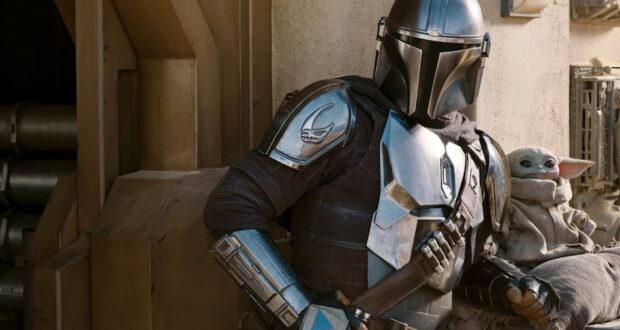 The Mandalorian has now influenced a new political group in Delaware. This new political group seeks to “educate individuals about campaigns and key issues”. Formed at the start of the year by Will McVay of Dover, who has been active in the Libertarian Party of Delaware for years, the organization was just recognized this week by the Department of Elections as a party that one can join.

Mr. McVay believes that the Mandalorian name will “kind of a way to grab their attention and make them think that’s interesting, what is the link, what are they trying to do,” he said.

In the long run, he is hopeful the Mandalorians can form an alliance of sorts with progressives. Both Libertarian-minded individuals and those on the left support criminal justice reform and social equity, and Mr. McVay believes they can find some common ground in regard to economics, welfare and even gun rights.

Disney hasn’t yet been contacted or had a comment about this political party, but McVay feels that will just help grow the group even more.

Is this the way to a new political system?