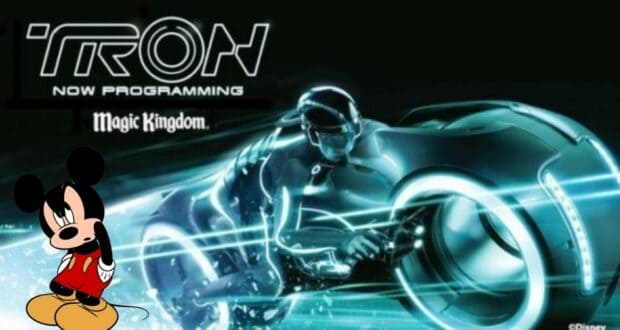 There were many hopes and expectations leading up to the Disney Parks, Experiences, and Products panel at the 2022 D23 Expo, and one of them involved TRON: Lightcycle Power Run at Magic Kingdom Park, Walt Disney World Resort. Many fans, including this writer, were expecting to finally get an opening date announced for the roller coaster that has been under construction in Tomorrowland for almost five years. Well, that exact opening date is still unknown. 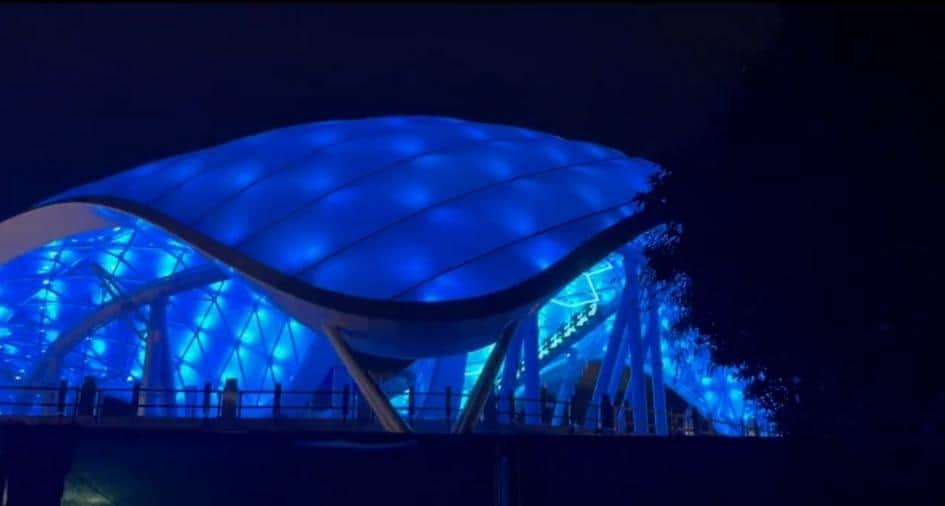 Related: Is Coco Coming to the Magic Kingdom?

Chairman of Disney Parks, Experiences, and Products, Josh D’Amaro, touched on the project briefly and said that fans could expect TRON to finally open in the beginning of next year.

“Neon lights and speeding lightcycles will fill Tomorrowland as your chance to enter the grid with TRON Lightcycle / Run arrives in spring 2023.”

First created for the Shanghai Disney Resort in 2016 and then announced to be coming to Walt Disney World in 2017, TRON: Lightcycle Power Run has been under construction in Magic Kingdom for a longer period of time that it took for The Magic Kingdom itself to be built. Its construction has caused the beloved Walt Disney World Railroad to remain shuttered for over two years, and there is still no word on when Disney World Guests will get to take the grand circle tour again. While some may try to blame COVID for delays, the fact remains that it has been five years and counting to copy an attraction Imagineers have already built. 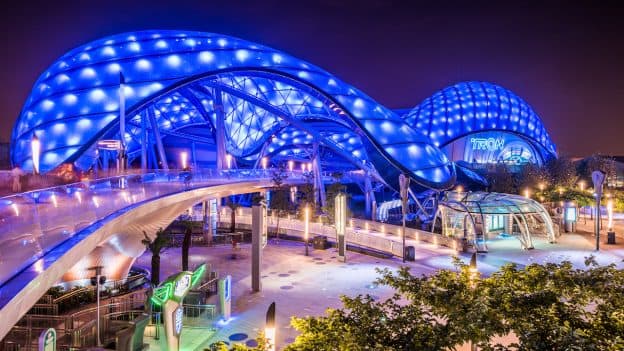 Related: Big Disappointment Could be Coming for Tiana’s Bayou Adventure

Disney World describes the upcoming attraction on its website as the following:

Scheduled to open in Spring 2023, Tron Lightcycle / Run will be one of the fastest coasters at any Disney theme park in the world.

We at Disney Fanatic will continue to monitor TRON’s construction and we will update our readers as soon as an actual opening date is finally announced.