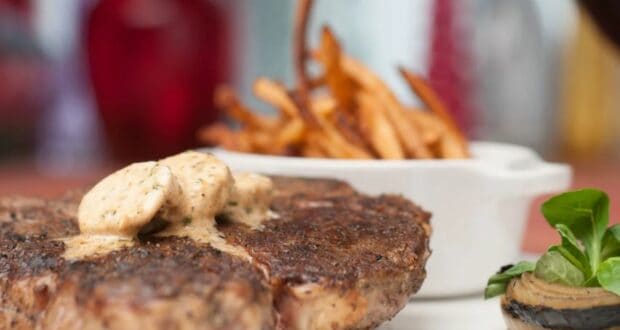 Orlando Magazine just shared this year’s recipients of their annual awards program and a number of Walt Disney World restaurants made the cut! Each year, Orlando Magazine awards local restaurants based on 20 picks from their food editor and readers’ choice awards in 44 additional categories. This year, Yachtsman Steakhouse at Disney’s Yacht Club Resort received the Reader’s Choice Award for Best Steakhouse in Orlando!

The Yachtsman Steakhouse has been a popular signature dining experience at the Walt Disney World Resort for a number of years, providing the perfect location for special occasion dinners like birthdays, anniversaries, engagements and more. Its atmosphere keeps with the high end New England theming of the resort with dark wood and exposed beams plus lots of nautical touches in the decor. 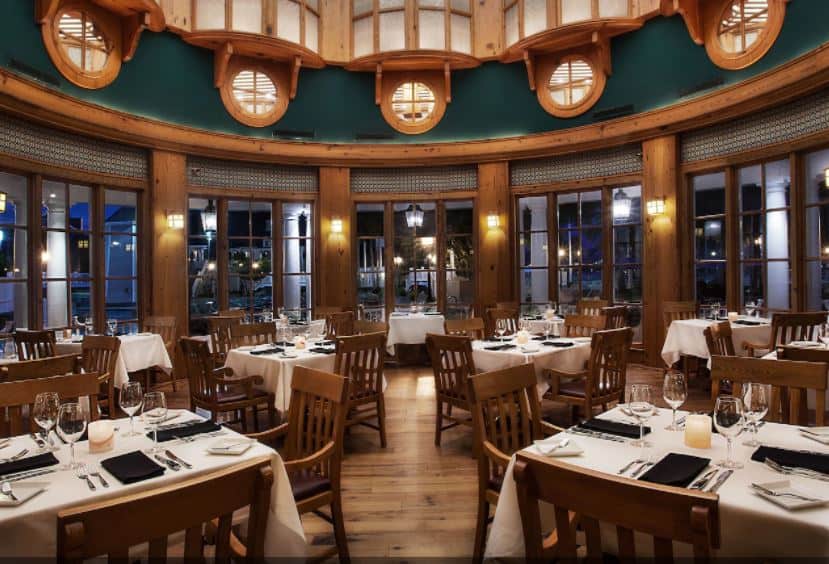 Guests dining at the Yachtsman Steakhouse can take a peek into the open kitchen where steaks are prepared on an oak-fired grill, after briefly seeing how the restaurant’s high-quality, grain-fed beef is aged to perfection in-house.

On the menu, entrees include everything from Prime New York Strip Steak with peppercorn brandy sauce to Filet Mignon, and popular side dishes (where everything is a la carte) include roasted seasonal mushrooms and savory truffle macaroni and cheese. 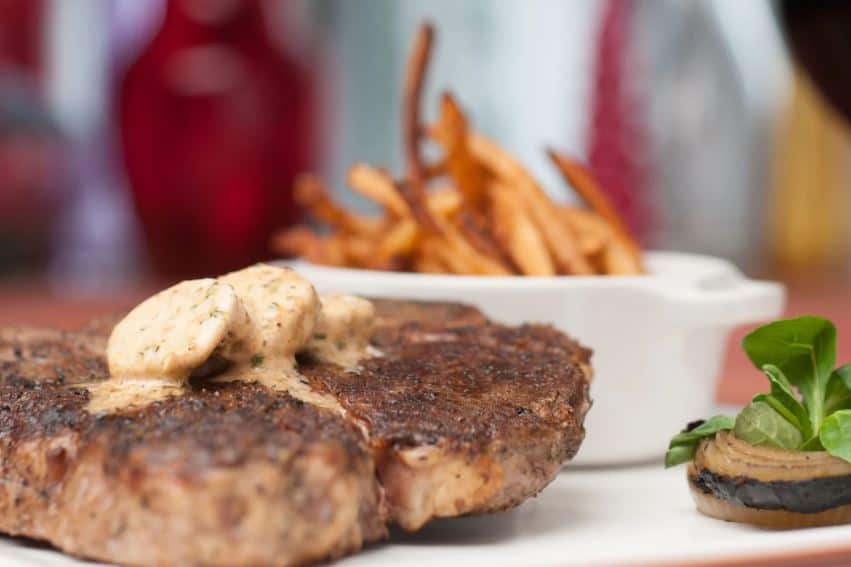 As a Walt Disney World signature restaurant, the Yachtsman Steakhouse does require a dress code, so we recommend reviewing requirements on Disney’s website before heading out for dinner. And like every Disney restaurant, reservations are strongly recommended and can be made either online or in the My Disney Experience app. 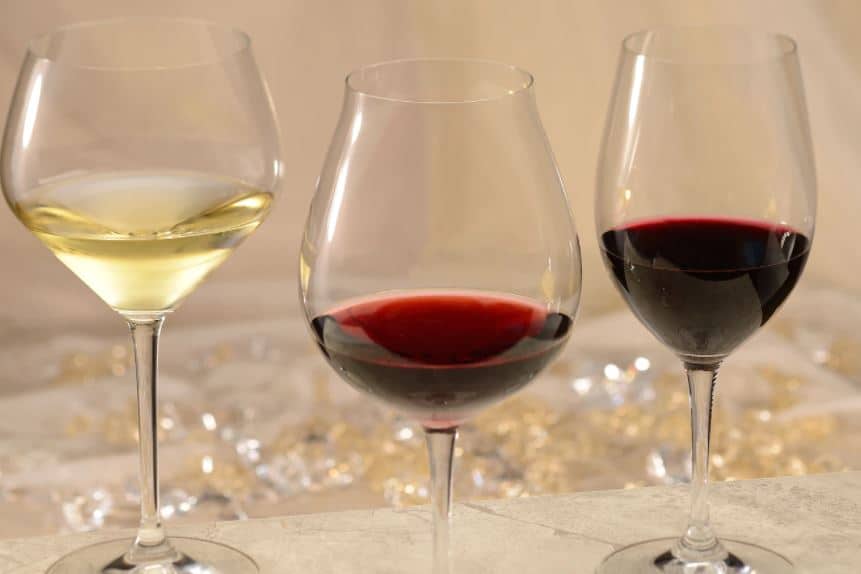 Check back here on Disney Fanatic for more news out of Walt Disney World and view the full list of Orlando Magazine’s Reader’s Choice Awards here.