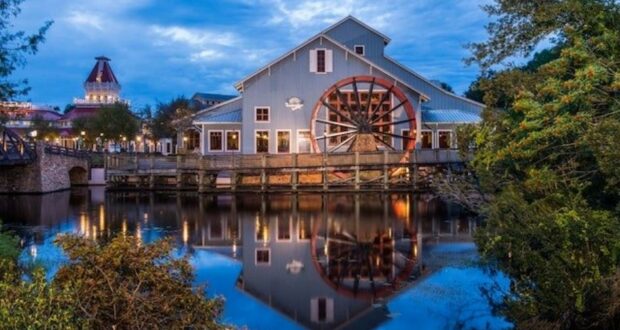 “Berkeley County says the investigation began just after 9pm when authorities received a 911 call from the staff at the Brighton Park Emergency room for a possible shooting victim upon arrival they found two victims suffering from gunshot wounds. Pictures and videos from the scene showed that investigators had taped off part of the hospital as they were looking at a vehicle.“

“The sheriff’s office was also spotted at the Sangaree Library in Summerville where the shootout is said to of occurred. Anyone with info about the shooting is asked to contact Berkeley County Sheriff’s Office.”

17-year-old Dejuan Marty Smith is the primary suspect in the double homicide.

An update provided on March 14 noted that a teenager was arrested by US Marshalls in “his hotel room at the Port Orlando Resort” in Florida for the murders. According to a report by Post and Courier, the U.S. Marshals Service arrested Smith on March 11.

On March 25, another update provides the information that 17-year-old Dejuan Marty Smith was been arrested for these crimes, and will be charged as an adult.

RELATED: Sheriff from Jersey Assists in Arrest While on Disney Vacation

The Post and Courier further reports: “The 17-year-old boy arrested in connection with a double homicide outside a public library will be charged as an adult, authorities said. DeJuan Marty Smith is charged with two counts of murder and two counts of possessing a deadly weapon during a violent crime.”

Smith was transported from Florida to the Berkeley County jail. If convicted of the crimes, Smith could face life in prison.