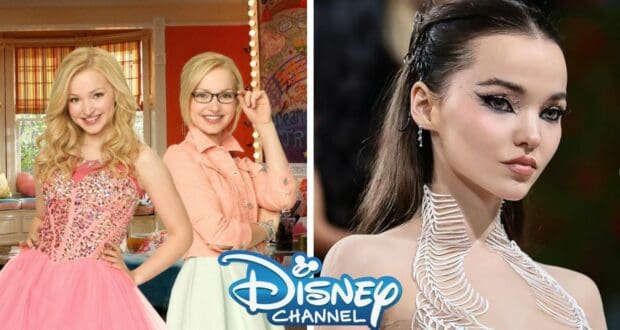 Dove Cameron Looks Back on Her Strangely-‘Isolated’ Disney Experience

The Liv and Maddie actress who won a Daytime Emmy for her dual performance as twin sisters on the hit Disney Channel show has now (according to her) switched “from the girl next door to the bad girl next door” — but even though the singer and actress Dove Cameron’s shift in her public image might sound similar to that of many other Disney Channel alums, Dove Cameron recently revealed that she actually had a very different experience as a Disney star compared to many Disney actresses!

When asked during a recent interview about her time in “the Disney machine”, the Angry Birds Movie actress said that she did not have a strong community when it came to female Disney stars. “I never had that moment where I was like, ‘I am a Disney girl’, the actress and mental health awareness advocate remembered. “I never looked at Miley or Demi or Selena or Zendaya or Bella or anybody — Hilary Duff or anybody that came before me — I never looked at them and thought, ‘you and me — same’. I was always the strange outlier who doesn’t belong and who will never fit in”. 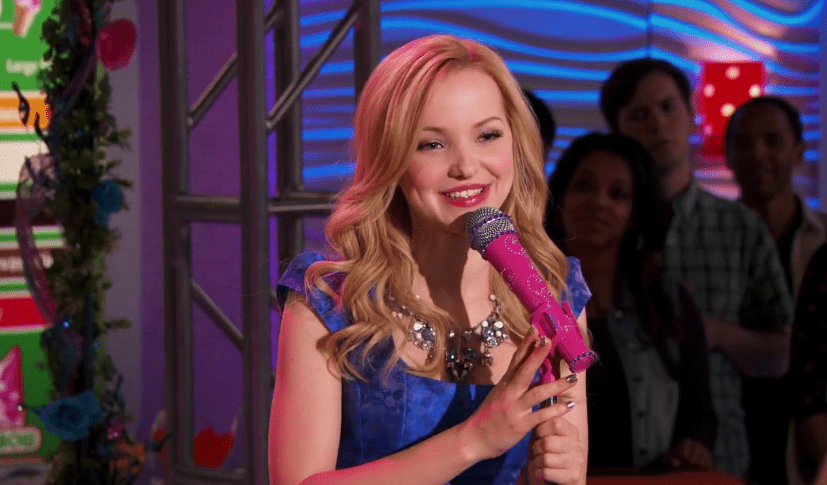 Like many other young celebrities, Dove said that she “had huge impostor syndrome. I felt like I was wearing a rubber mask or something,” she explained. “So I don’t really look to anybody else [who came before me] for a roadmap. I mean, this whole narrative that I was on Disney and then found my way out with a pop song, it was a total [expletive] accident.”

When the interviewer jokingly asked if Dove was “on a group chat with a bunch of other recovering Disney kids“, Dove actually said that — as “crazy” as it sounds — she “only met Selena one time”, and has never actually met any of the other ‘Disney girls’. Part of the Descendants actress’s isolation from any of the other Disney Channel actresses (who were the talk of the town at the time) stemmed from the nature of her Disney show. “I was doing the twins show where it was just me and me,” the singer (who is naturally a coloratura soprano, but has damaged her voice after years of being overworked and now sounds raspier) explained. “And then I was doing Descendants in Canada for three months. It’s an isolated journey”. “I think the Miley/Selena/Demi trifecta, they met because they were all there at the same time,” she mused. “I’m imagining they were all on the lot together. Also — and I cannot stress this enough — my life has always been personal stuff first and career stuff, like, fourth. More often than not my life is therapy, journaling, songwriting, [and] poetry. I don’t really run into people very often,” the avid mental health advocate admitted. 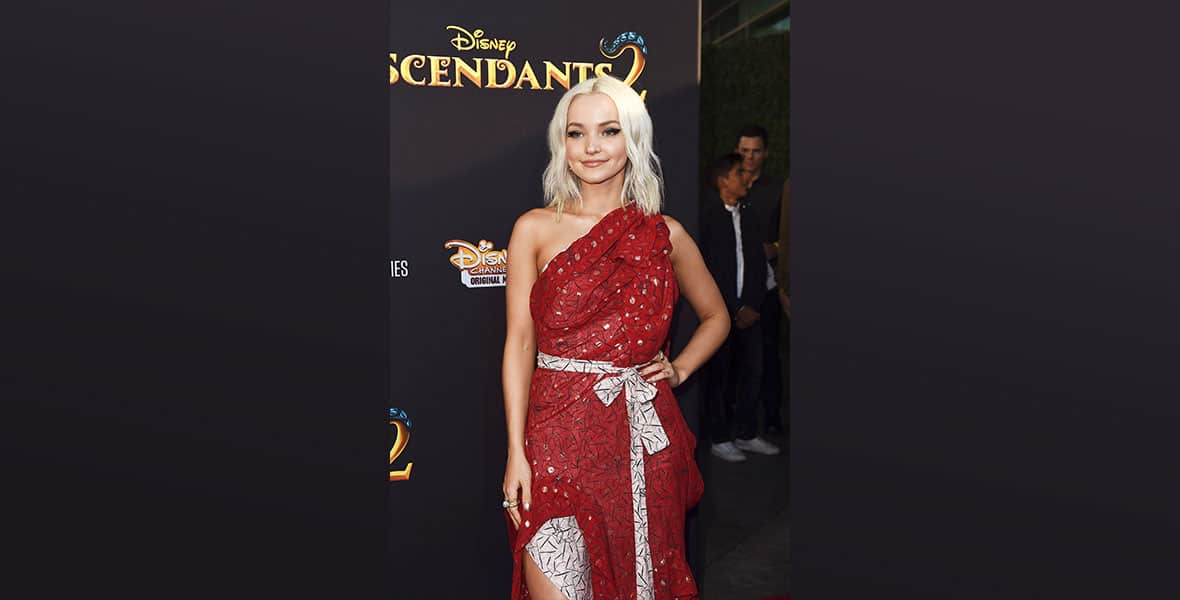 Have you been following Dove Cameron after she left Disney and began working onscreen in projects like Agents of S.H.I.E.L.D. or on stage in musicals like The Light in the Piazza?