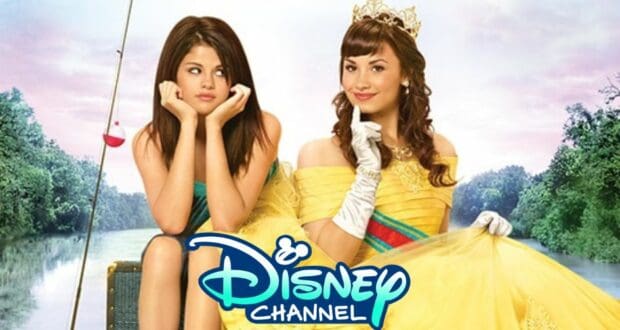 On the Awards Chatter Hollywood Reporter podcast, Selena Gomez recently chatted about Demi Lovato and her own time on Disney Channel. For several years at the height of Selena Gomez and Demi Lovato’s careers with Disney Channel, the girls were famous for their off-screen friendship (so much so that they ended up playing best friends onscreen, too)!

During the podcast interview, Selena Gomez (who has been trending again lately due to her well-received performance as Mabel on the Hulu show Only Murders in the Building opposite Martin Short and Steve Martin) also spoke about the difficulties of being a child star and working for the “machine” that is Disney. 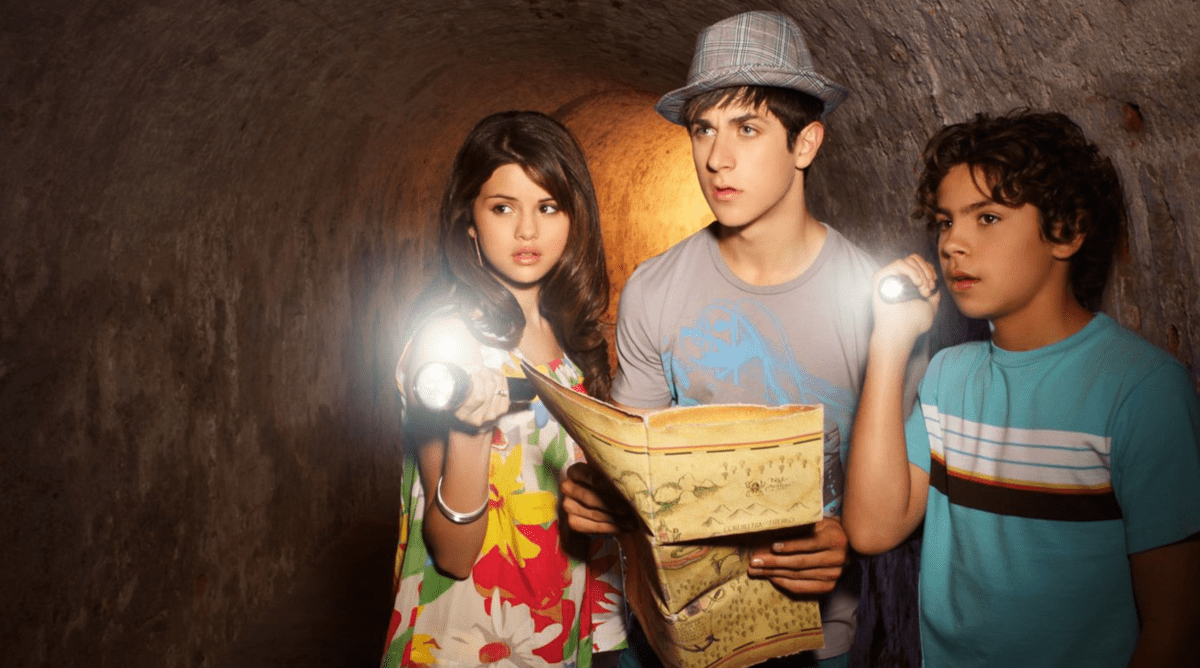 Gomez had filmed three different pilots for Disney, one of which ended up becoming Wizards of Waverly Place. The other two were based on Lizzie McGuire and The Suite Life of Zack and Cody (which Gomez had guest-starred on). It took three years to give Selena what she called a “home” with Disney Channel — but once she did, Selena Gomez became one of Disney’s most recognizable actresses and starred in other Disney Channel projects. 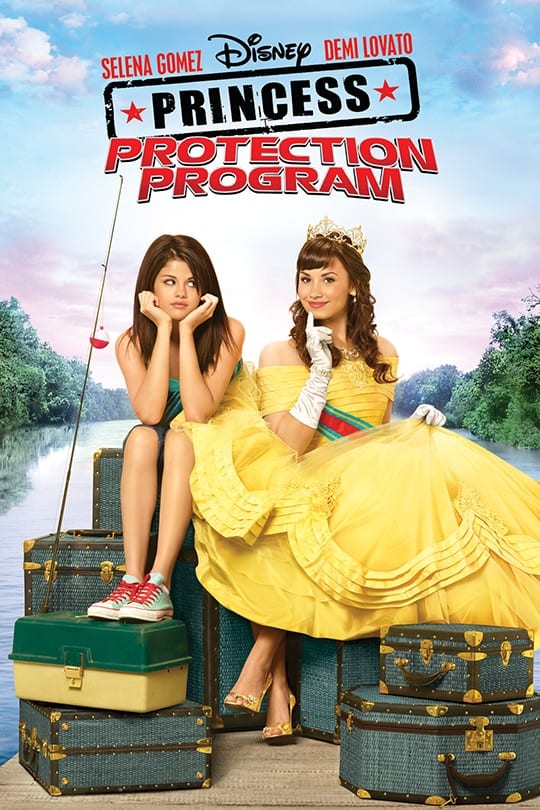 Both Disney actresses also had high-profile relationships with celebrities around the same time: Gomez with Justin Bieber and Lovato with her Camp Rock co-star Joe Jonas.

Many Disney alums have expressed a mix of emotions when it comes to their time on Disney Channel, particularly Cole Sprouse and Austin Butler, but Selena Gomez did speak fondly about her memories of working with Demi Lovato — particularly since the pair of them actually first came into each other’s lives on the children’s show Barney! 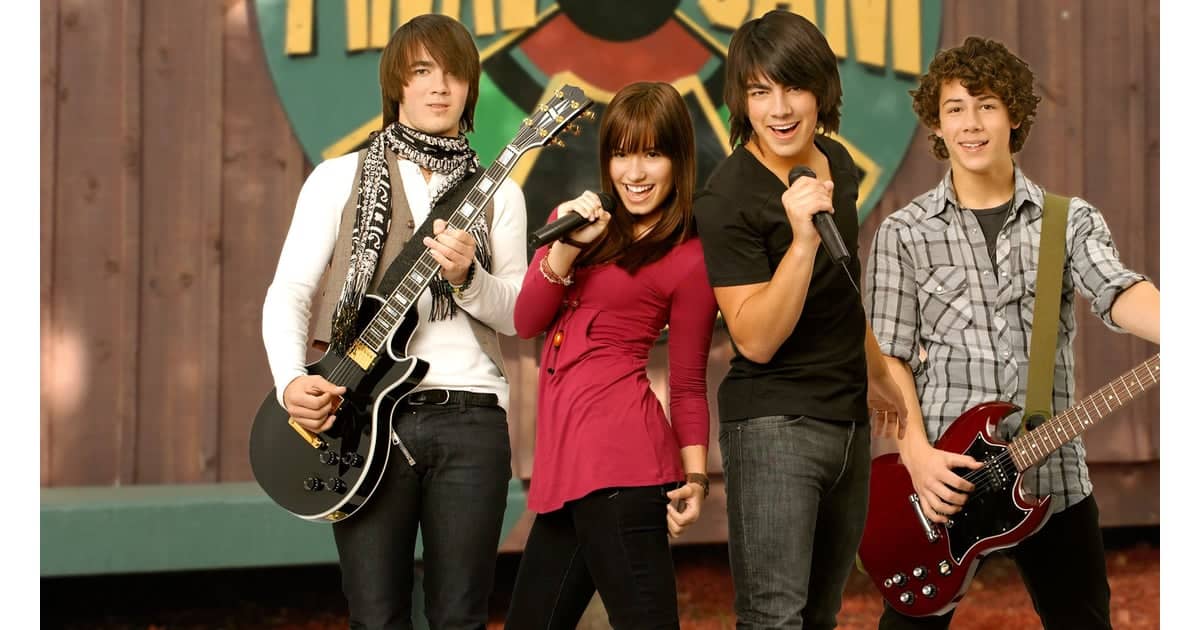 The children’s show Barney (which lasted from 2002 to 2004) was Selena Gomez’s ticket into the world of television, particularly since her family didn’t have the money to head to Hollywood or New York City as an actress. Ironically, Demi Lovato (who of course became a Disney Channel star and pop star in her own right) was right next to Selena during the audition process, and Selena remembers envying her!

Gomez’s mother had seen an open casting call for Barney, and Gomez and Lovato were competing against 1,400 other kids for roles. “The wildest part [of that day was]…she actually was the girl standing in front of me. I remember she had a red bow on…I remember thinking ‘wow she’s so pretty, she probably comes from, like, a really nice house. I didn’t have a lot growing up but just because she had a really pretty bow and a nice outfit, I just thought the world of her,” Gomez remembered.

“We just had this mini-reunion when we saw each other when we got the part. It was really fun,” she added enthusiastically. Do you remember the days of Sonny with a Chance and Wizards of Waverly Place on Disney Channel? Did you watch Princess Protection Program when it premiered in 2009?