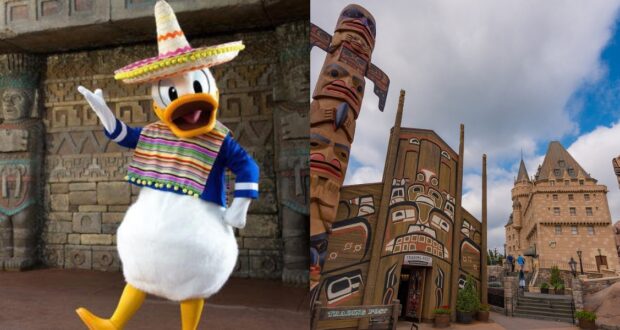 Drinking Around the World? Here Are Your Starting Points

Recently an ongoing debate caught a little extra attention, and the question remains unanswered: When you go to eat and drink around the world at EPCOT, where do you start? 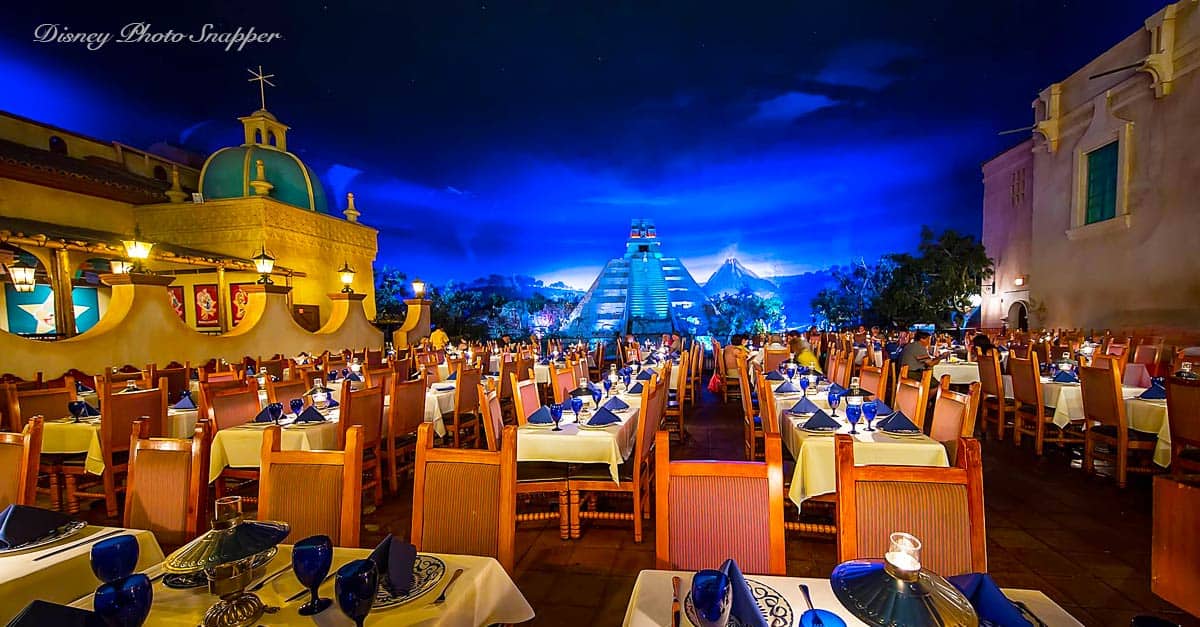 Let’s start with the most commonly accepted and arguably most aggressive way to start your journey around World Showcase. Many seasoned Disney drinkers insist on turning left upon entering EPCOT and starting their day in Mexico—specifically at the infamous La Cava Del Tequila. To many, this makes sense as the Mexico pavilion is a popular favorite so why not start there? The problem is that starting with tequila is an easy way to end your globe-trotting journey before it even begins. Proceed with caution. 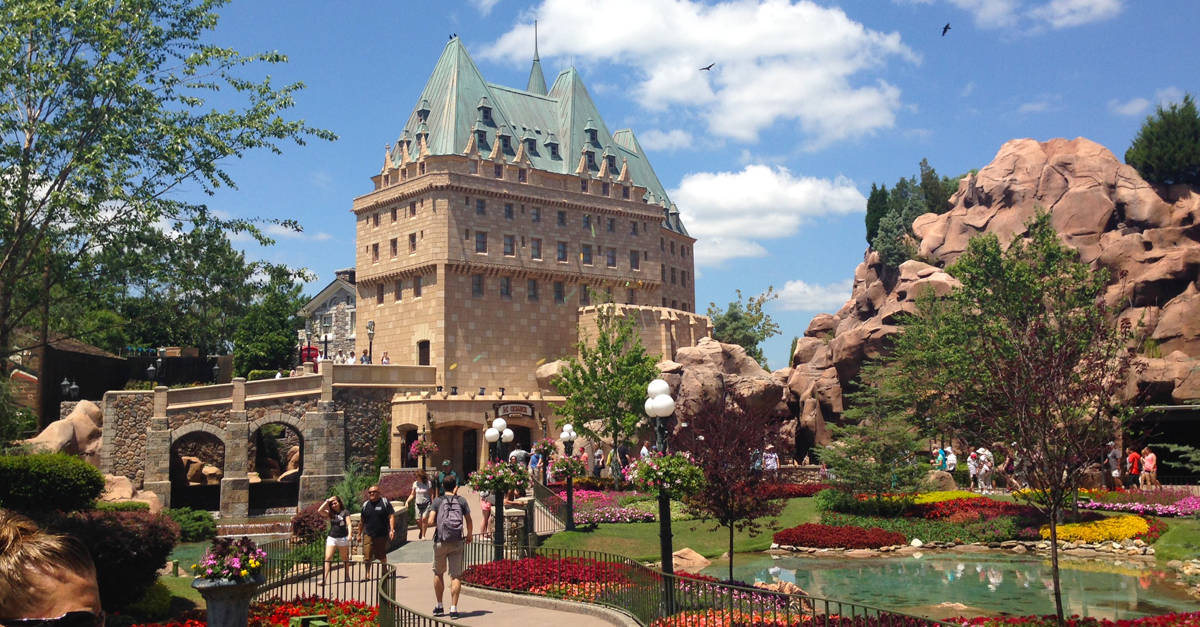 Then there is a second group who turn the other way and start in Canada. This is the second-biggest group that finds themselves most at odds with the Mexico-first group and the one in which I personally find myself. For most of us, starting in Canada either means that it is the shortest route to their favorite spot or they know to pace themselves. Those who turn for Canada are out to make it all the way around. (And see La Cava as the perfect place to celebrate another successful trip around the world). These folks are also either less amorous about tequila or are more partial to the offerings in France, Morocco, and Japan.

Entering at International Gateway and Starting in France or the UK 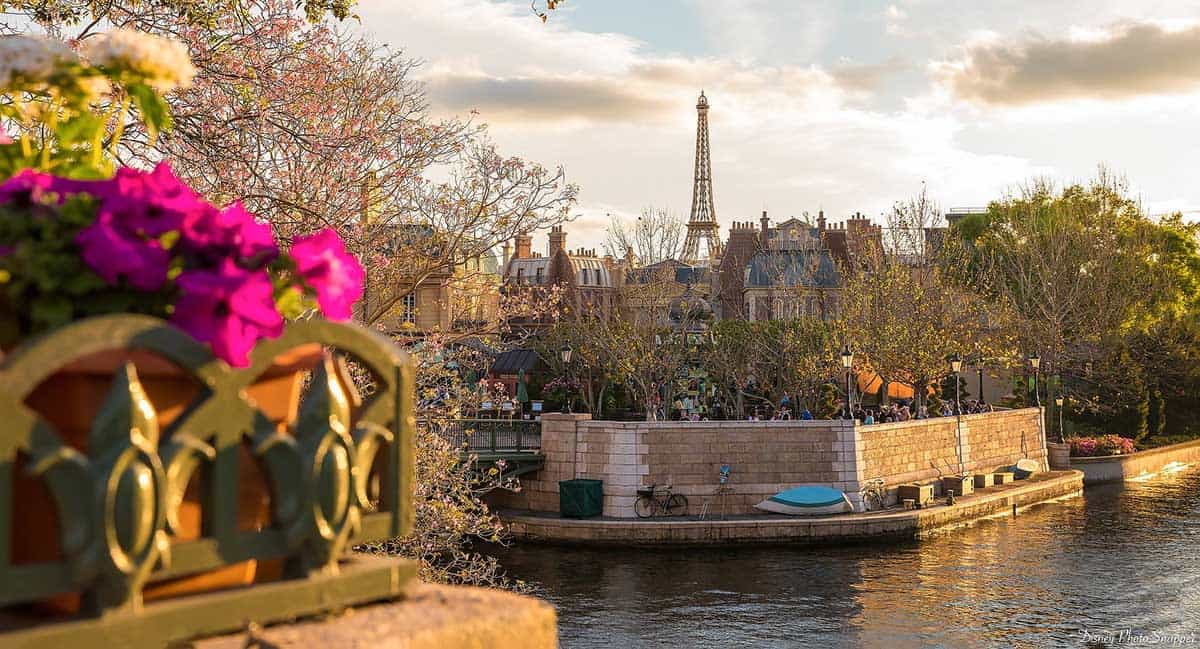 Then there is this third group who tend to keep to themselves and let the first two groups have it out because they know how much better their situation is. Whether by Friendship Boat or Disney Skyliner, these Disney drinkers come into EPCOT the back way from either their Resort Hotel or Disney’s Hollywood Studios. International Gateway throws them right into the middle of the U.K. Pavilion and the French Pavilion, and they rather indifferently choose between going for a pint of beer or a frozen martini or champagne cocktail to get things started.

Whichever way you choose to start things off, it can lead to an equally magical Disney Day with you and your friends.

We advise all would-be Guests looking to eat and drink around the world to please drink responsibly and never drink and drive.

We at Disney Fanatic will continue to update our readers on Disney Parks news and stories as more developments continue to come to light.

Drinking Around the World OpEd world showcase 2022-11-11
T.K. Bosacki
Previous: Why Do We Still Not Have a Thanksgiving Disney Movie?
Next: Three Replacements for The Country Bear Jamboree