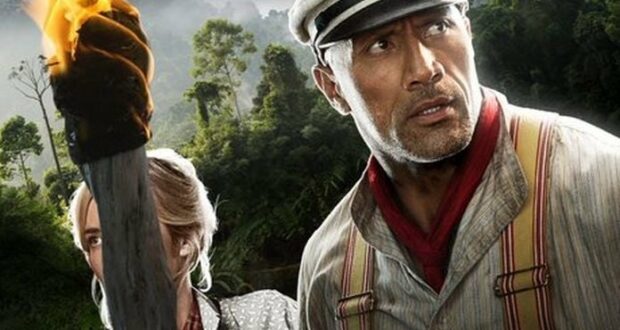 Dwayne Johnson Says No Lawsuit Coming From Him

Ever since Scarlet Johansson filed a lawsuit against Disney regarding the release of her film Black Widow on Disney+ Premier Access, fans have been watching to see if any other stars would follow her lead.

With Jungle Cruise being the most recent film to be released on Disney+ Premier Access, many fans looked to stars Dwayne Johnson and Emily Blunt to see if they planned to file a lawsuit as well.

It became clear that Johnson does not plan to sue Disney as he seems to be on the same page when it comes to the hybrid release of his film Jungle Cruise.

We wanted to create an unforgettable experience in theaters AND if you didn’t go to theaters – we were bringing JUNGLE CRUISE to your living rooms AT HOME!!!

Have you seen the film yet? If so how did you watch it? In the theater or on Disney+ Premier Access?
Source: whatsondisneyplus