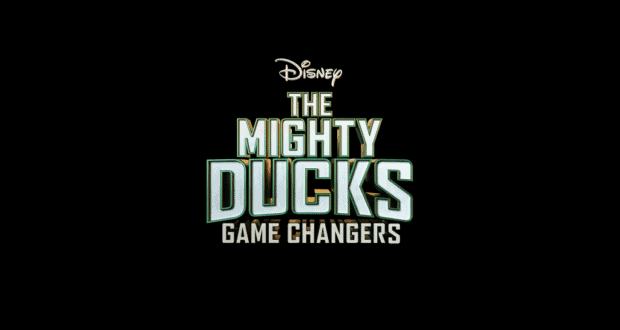 The popular Disney+ series The Might Ducks: Game Changers will wrap up with the final episode this week, but star Emilio Estevez gave an interview discussing his return to the role of Coach Gordon Bombay for the series.

The series takes place in Minnesota where a group of underdogs join together to compete against the powerhouse Might Ducks. This new team of misfits focuses on working together and the joy of the game instead of the pressure filled atmosphere of kids sports. During the process,  Gordon Bombay, they rediscover the joys of playing just for love of the game.

Have you watched any of the series yet?