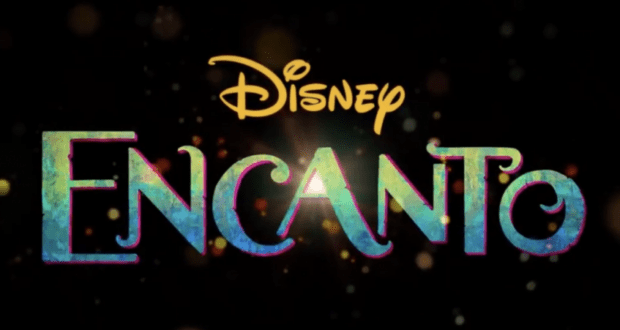 Walt Disney Animation Studios willbe releasing a new film called “Encanto” on November 24th, 2021. To show us a little more about this upcoming film, a new poster was released.

In Encanto,” Mirabel—the only ordinary member of her extraordinary family—discovers that the magic surrounding their home is in danger, and she might be her family’s last hope.

We are thrilled to see this new film and the magic it will bring.