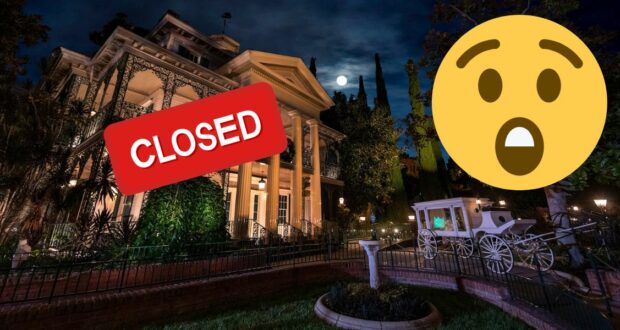 Hearing reports of Disneyland Resort, Walt Disney World Resort, or even Disneyland Paris Resort Guests who are behaving badly during their trips to Disney Parks is, unfortunately, nothing new for Disney enthusiasts and Disney fans. However, one Disney Guest who recently caused the shutdown of Haunted Mansion has spoken up to explain herself!

We did the walk of shame. The operator came & said “come with us.” 😂🤦🏻‍♀️ #DisneyLand #california @Disneyland California

♬ This Is a Work of Art (Sketchy) – Dubskie

JoJo posted a second TikTok video explaining the situation after the first brief video that merely mentioned closing down the Disney ride — and according to her, she and her family actually shut down the ride for a logical reason that was not intentionally meant to be disruptive or cause the entire Disney ride to shut down.

Replying to @ohkaykay_ #greenscreen the reason we stopped the ride!!

According to Jojo, she and her family (i.e. her mother and her aunt) decided to squeeze into a Doom Buggy on the Disney attraction as one group, because they were all “scared” of the spooky ride and none of them wanted to be in a Doom Buggy alone. Since the Haunted Mansion involves specters like the Hitchhiking Ghosts and Madame Leota, many passengers might agree with the sentiment!

However, the ride’s safety system came into play; with three people in one Doom Buggy, the safety bar that is meant to drop down on the passengers and keep them in place could not properly function. 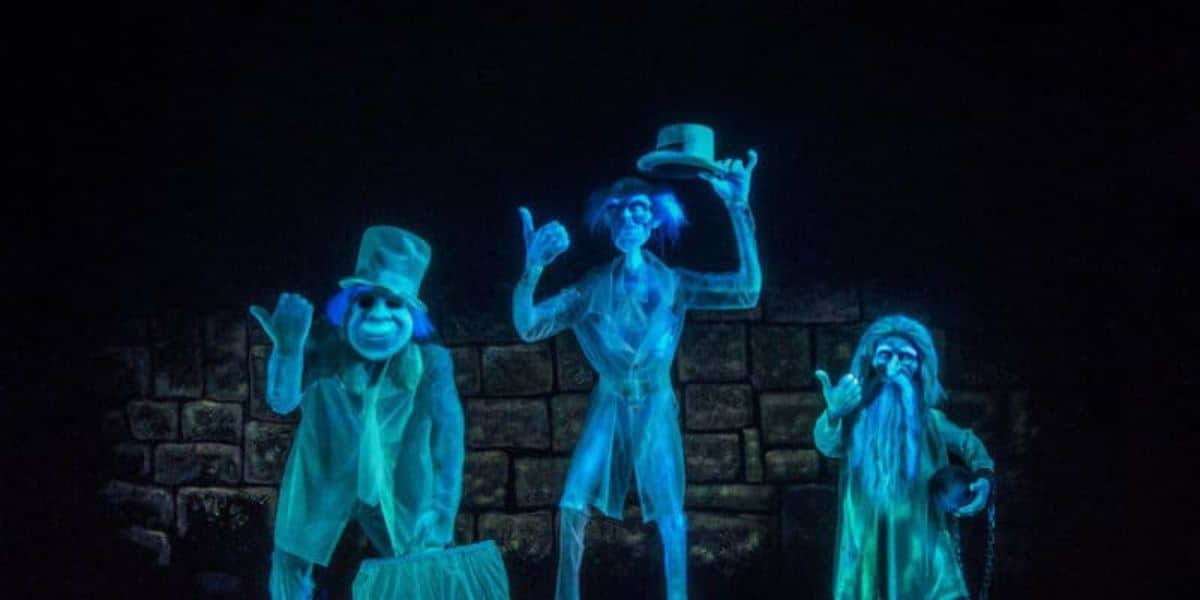 The Hitchhiking Ghosts and Madame Leota are some iconic characters on the Haunted Mansion ride in the Magic Kingdom in Walt Disney World Resort and Disneyland. Credit: Disney

This malfunction, of sorts, led to the ride’s pause for everyone. JoJo and her family were not actually in trouble (unlike the family who was kicked out of a Disney Park after one of them was caught trespassing into a restricted area and jumping onto a moving Pirates of the Caribbean boat), and they were apparently allowed to ride the Haunted Mansion ride again if they wanted to — as long as they split up among two Doom Buggys to keep the safety measures satisfied, presumably.

There you have it! For once, a Guest interrupted a Disney ride for an innocent and only-moderately disruptive reason. Disney Guests are becoming so infamous for their bad behavior that a documentary is actually being made about the subject, so this less serious incident will be a breath of fresh air to many Disney fans!