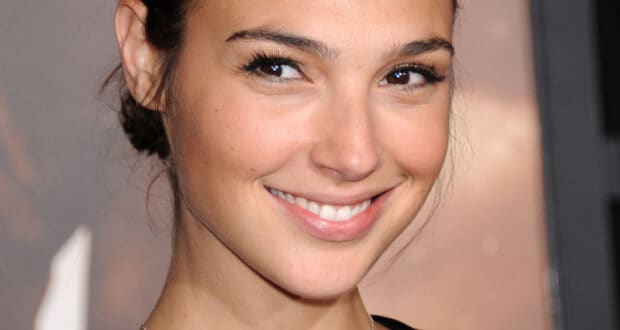 If any Disney fanatics weren’t already familiar with Israeli actress Gal Gadot after her role as Wonder Woman or her role as a flippant-but-beautiful art thief in the new movie ‘Red Notice’ (which also starred Dwayne Johnson and Ryan Reynolds), then the actress’s upcoming role as the Evil Queen in Disney’s upcoming live-action adaptation of ‘Snow White and the Seven Dwarfs’ will definitely make her a well-known Disney name! Now, the actress has also expanded her purview by co-founding a small macaroni and cheese company called Goodles. Apparently, Gal has been a massive fan of macaroni and cheese since she was a child–but, as she said on Instagram recently “as I got older, and I became more aware of what I consume and what I feed my children with, I was looking for a better option”. Traditional macaroni and cheese typically isn’t very nutritious; it’s usually made with refined and processed ingredients instead of whole grains. So Gal set out to find some like-minded people and create a new, updated, actually-GOOD-for-you version of the classic comfort food! Goodles is new this year, and is already “the first boxed mac and cheese ever to receive Clean Label certification” for its safe ingredients.

As it says on the Goodles site, the team’s goal was to create mac and cheese that was actually “a balanced meal”. “We took the humble noodle and packed it with nutrients,” the site says. There are four flavors of the Goodles mac and cheese, and each has 14 grams of protein, 6 grams of fiber with prebiotics, 21 nutrients from plants, real cheese, and no artificial flavors or preservatives. Gal shared the brand’s launch on Instagram, saying that “this talented group of pros worked day and night for the better part of a year to create this super yummy Mac & Cheese, and I’m extremely proud and happy to be a Founding Partner of this cutting edge brand!
From food technicians to graphic designers to marketing geniuses, this amazing bunch put in all it takes to bring you the best product we could’ve ever dream[ed] of, and I cannot wait for you all to try it. Goodles Mac & Cheese is available online…Try it!” Gal’s bio on the Goodles website reads: “Actor. Producer. Philanthropist. Lifelong mac & cheese lover. Gal Gadot’s bold leap into the startup world is just an extension of what she always tries to do: make a positive impact on the planet. Shared values and a shared love of noodles make her the perfect teammate. Day-to-day, Gal touches everything from retailer relations, press and media relations, brand-building and business development to fundraising. And lots of taste-testing!”. Another significant person on the Goodles team is Deb Luster, who was a co-founder of Annie’s Mac & Cheese (another popular brand that is focused on making healthier macaroni and cheese).

Gal’s daughters were also taste-testers, and apparently they were “the toughest judges”. Are you going to try Gal’s Goodles?