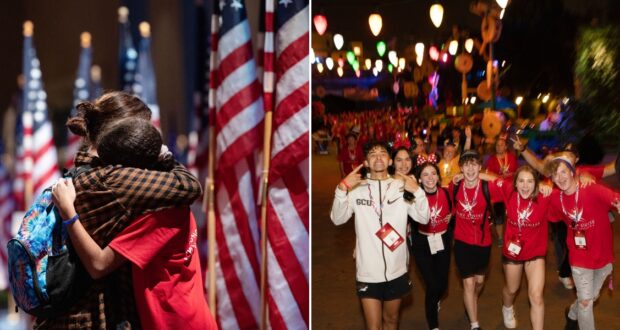 Once again, actor and philanthropist Gary Sinise returns to The Walt Disney World Resort with his Foundation’s “Snowball Express”: an annual trip that treats family members for fallen military service members to an early Christmas vacation in The Most Magical Place On Earth.

“About 2,000 family members from across the country were flown to Orlando aboard the ‘Snowball Express’ to enjoy a five-day stay at Disney World. The Gary Sinise Foundation partners with American Airlines to donate the flights so families don’t have to pay a penny.”

Enjoy highlights from days 1 & 2 of #SnowballExpress2022 as families of fallen military heroes arrived at Walt Disney World! @GarySiniseFound is so honored to uplift these families with our annual holiday trip by helping them during what is often the most difficult time of year. pic.twitter.com/1KJvX1WYlu

The Gary Sinise Foundation has been treating Gold Star Families to this magical trip since 2018, “as a therapeutic retreat with a blend of fun and inspiring programs, these families can lean on their peers for support.” This is the first time since the pandemic that the event has occurred.

The experience includes a walk through the “Remembrance Garden,” surrounded by American Flags and the names of all of the fallen military members. This is a time for families to reflect on their loved ones. The families then participate in the “Walk of Gratitude” at Magic Kingdom Park.

I am inside the Remembrance Garden that’s part of the Snowball Express Program…and WOW! ❤️

Both somber and beautiful.

Families of Fallen Military Heroes are in town to visit Disney, paid for by the @GarySiniseFound pic.twitter.com/2M5XN3lAk0

During this season of giving and being thankful, it is only appropriate for families of those who have given the ultimate sacrifice for their country to be treated to a week of Christmas magic across the Magic Kingdom, EPCOT, Disney’s Hollywood Studios, and Disney’s Animal Kingdom. 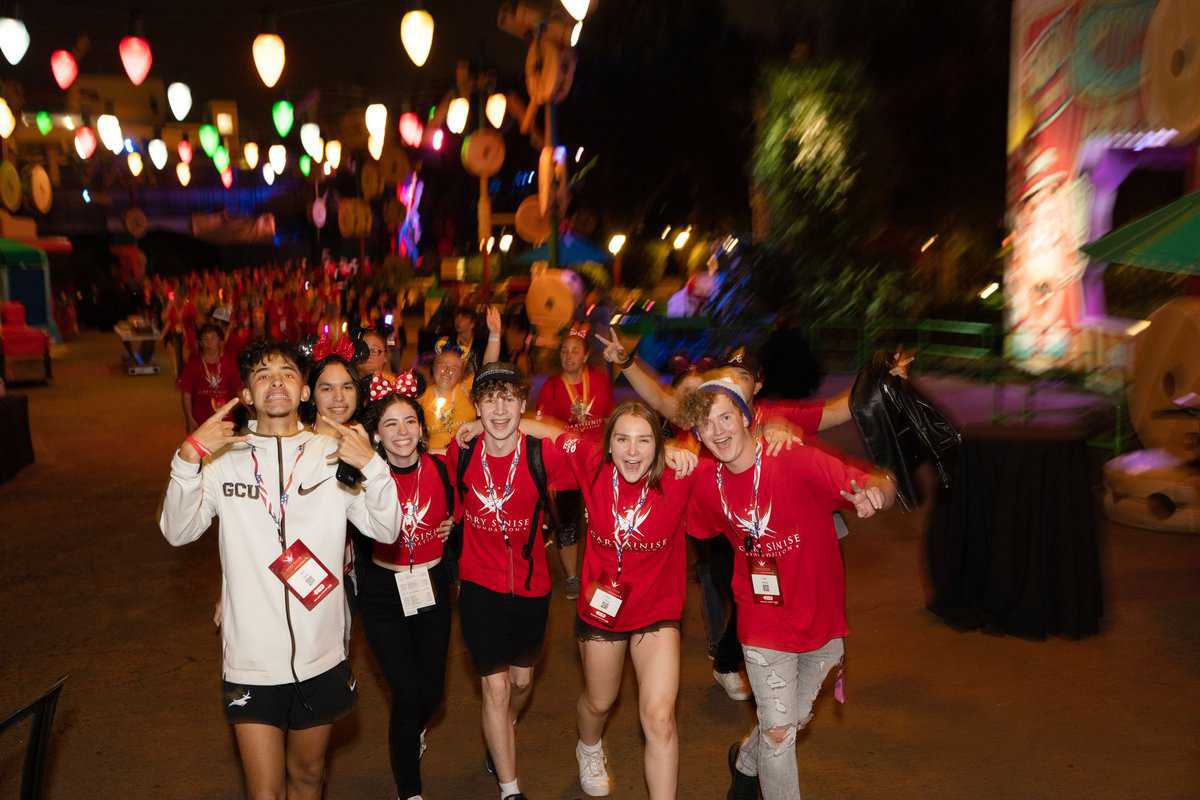 While Disney has a history of providing special arrangements for military members, as well as working with the Marines on the annual Toys for Tots drive, it is unclear how active Disney World is in making the “Snowball Express” happen each year.