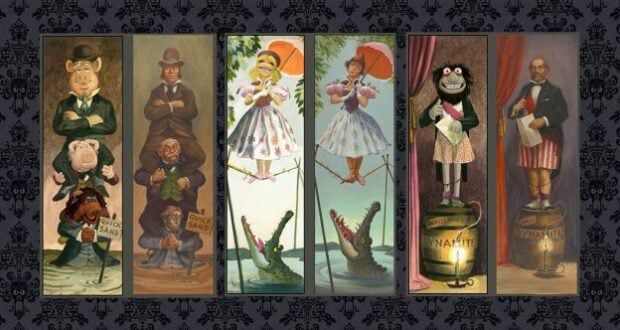 Muppets Haunted Mansion became an instant hit with Disney fans when it debuted on Disney+ a couple of weeks ago. Sure to become a new Halloween tradition, the Disney+ exclusive special featured all of your favorite Muppet characters plus a host of celebrity cameos (even including Disney Imagineer Kim Irvine, daughter of Leota Toombs aka the face behind Madam Leota). Kim Irvine is also interviewed about her role in Muppets Haunted Mansion and her connection to the attraction on Disney Insider. 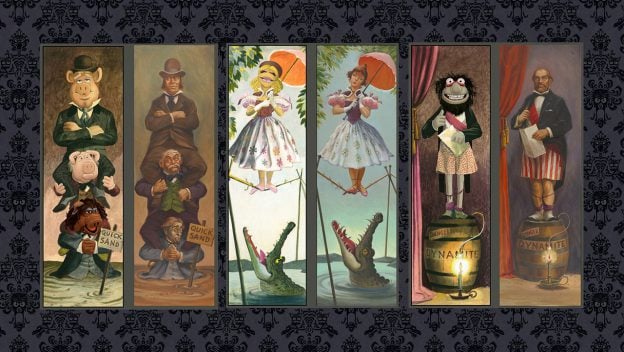 While there is currently an exhibit in Disneyland, in the lobby of Great Moments with Mr. Lincoln, that shares a look at some of the props used to create Muppets Haunted Mansion, we are excited for Disney+ to be giving viewers at home a chance to learn more about what went into creating this instant Halloween classic.

In the Muppets Haunted Mansion segment, Executive Producer (and performer behind Pepe the King Prawn) takes viewers behind the scenes into the Haunted Mansion at Disneyland, where he along with production designer Darcy Prevost discuss what went into creating the film and where artists drew their inspiration from. Disney Insider will also share some details for Easter eggs you may have missed on your first watch of Muppets Haunted Mansion!

The special also gives us some more details on Drawn to Life, which features a storyline of a young girl who sets out on an inspiring mission with memories from Disney during her childhood, all brought to life through unique performances and works of art. In true Cirque du Soleil fashion, the show promises a truly immersive experience, and we can’t wait to see what they do when Disney characters are added to this type of show.

Tickets are on sale now for Drawn to Life at disneysprings.com/cirque, and performances are set to begin on November 18, 2021.