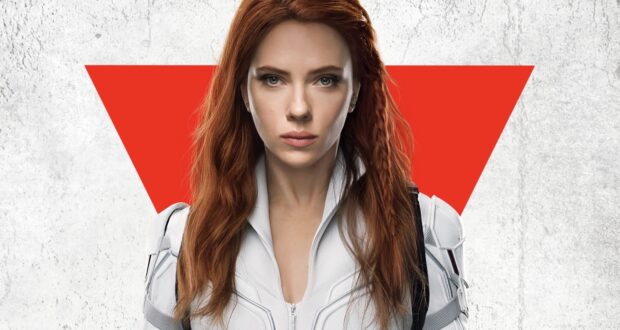 Get Copies of Black Widow on 4K/DVD/Blu-Ray Soon

Black Widow was released on both Disney+ Premier Access as well as in theaters, but now we know when fans can grab their own copies.

Black Widow will be arriving early on all major digital platforms on August 10th and will be released on physical media formats including 4K Ultra HD, Blu-ray and DVD on September 14th.

This action packed spy thriller will come to your homes in stunning Ultra HD quality and immersive Dolby Atmos audio along with never-before-seen bonus footage, including nine deleted scenes, bloopers and featurettes.

Will you be grabbing a copy?