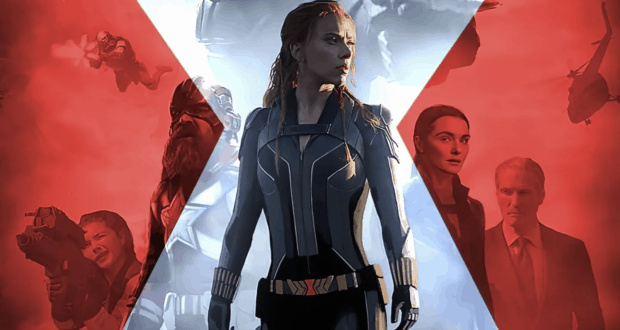 Get Ready for Black Widow Today

Tickets for Disney’s Black Widow as well as pre-orders on Disney+ Premier Access are now available online and on Disney+.

Not only did we receive this great information but Disney also released a new featurette, a special message from the cast including Scarlett Johansson and a new tv spot all promoting the new film.

Pre-order of the Premier Access is available for $29.99 June 11th through July 8th for Disney+ subscribers. This does give viewers access to the movie as many times as they wish.

Are you excited to see Natasha Romanoff (Black Widow) return to the big screen as she faces off with her dark past?

The action-packed spy thriller will launch simultaneously in theaters and on Disney+ with Premier Access* in most Disney+ markets on July 9, 2021.