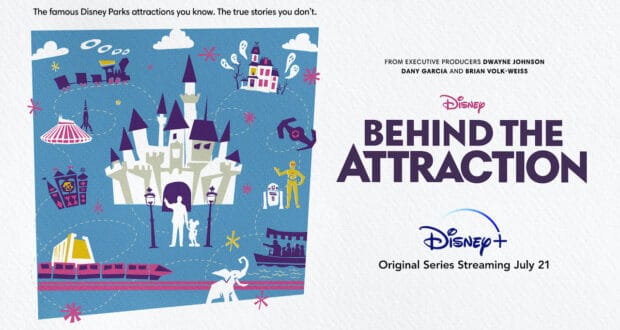 Disney+ has had some big weeks with the wrap up of Loki and the premiere of Black Widow, but don’t sleep on this week as 14 new options will be added.

Take a look at the list wegotthiscovered made to see what you want to watch this week.

The highlights will be the arrival of Turner and Hootch a sequel to the original Tom Hanks film. Also make sure you catch Behind the Attraction for a look at how the magic is creates.

What will you be watching?