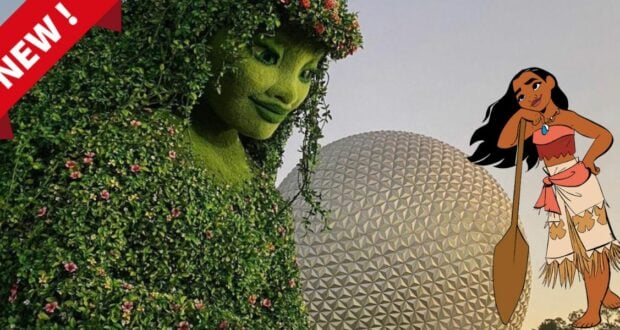 Get ready, Moana fans! If you love the Polynesian Disney princess (who was featured as part of World Princess Week) and the adventures that she embarks on alongside Maui (the demigod voiced by Dwayne Johnson), then you have probably already been keeping tabs on the upcoming Moana ride that is coming to the EPCOT Disney Park in Walt Disney World Resort in Florida.

This ride is called Journey of Water, and will focus on embracing the beautiful habitats and landscapes of Moana’s homeland while also educating EPCOT and Disney World Guests about the importance of water conservation and the realities of the water cycle. 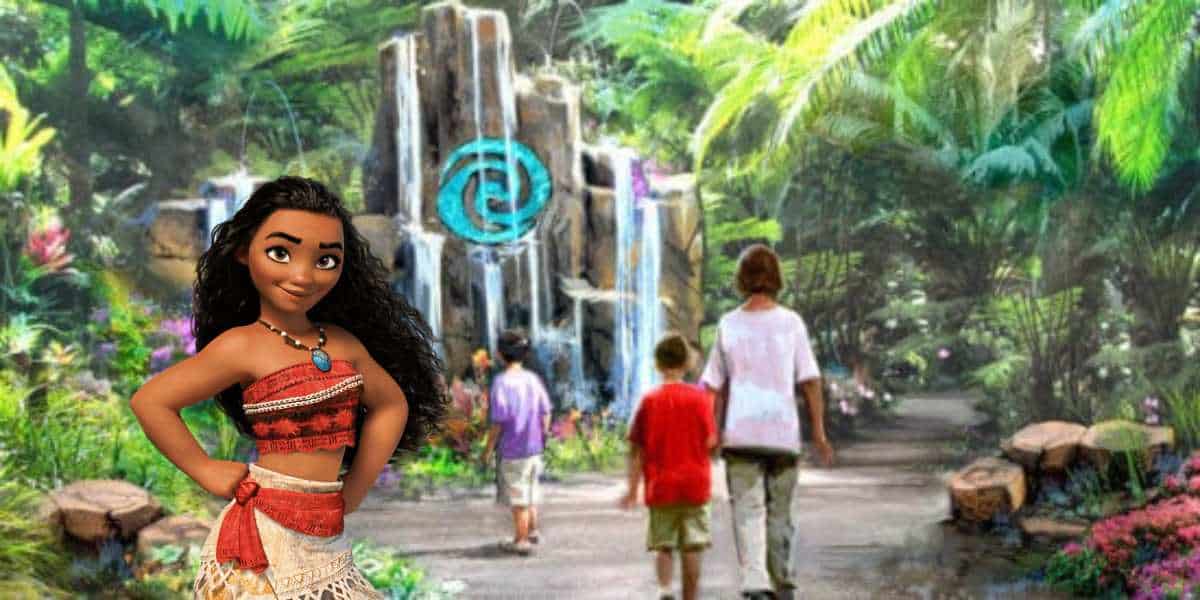 According to journalist Scott Gustin, “Te Fiti can now be seen at the future site of Journey of Water, Inspired by Moana at EPCOT.” Take a look at the green Polynesian goddess in all her glory in the Tweet shown below!

When we learned more about the Moana ride called Journey of Water during the D23 Expo in Anaheim earlier this year, we did learn that Te Fiti was going to be large — and judging by this photo, Disney was not exaggerating about the 16-foot-tall goddess!

NEW: Te Fiti can now be seen at the future site of Journey of Water, Inspired by Moana at EPCOT. pic.twitter.com/mIqmhmK40y

Walt Disney Imagineering shared the photo earlier today: “This is a momentous milestone for the project team as we continue to bring this experience to life for EPCOT guests in Late 2023.”

To many Moana fans, Disney princess fans, and fans of clean water initiatives or efforts to conserve water in anticipation of the predicted world water shortages coming in the future, “late 2023” might seem impossibly far away.

However, since Disney rides take so long for the Walt Disney Imagineers from Walt Disney Imagineering to create — and since some other Disney princess fans are trying to wait patiently for Tiana’s Bayou Adventure as it replaces Splash Mountain, as well — this wait doesn’t seem too long in comparison!

Are you excited to see the Te Fiti figure in person at Disney World and to try out the Moana Journey of Water attraction in 2023?