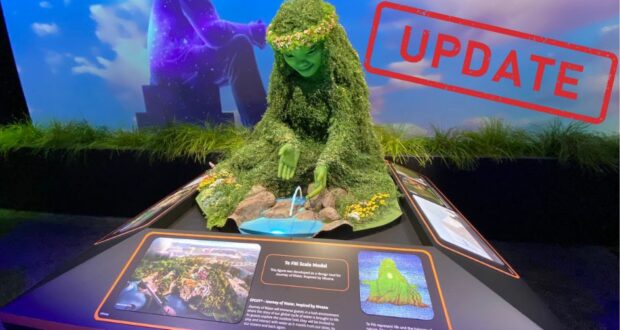 One of Disney Fanatics’ favorite Disney princesses has gotten much closer to getting her own aquatic-themed Disney attraction! Journey of Water, an attraction based on the popular animated Disney movie about the Polynesian princess Moana, is in the works — and now it has its very own Disney website page!

We recently learned (during the D23 Expo in Anaheim, California) that the Journey of Water will be focused on educating Walt Disney World Resort and EPCOT Guests about the Earth’s water cycle, that it will feature a 16-foot-tall version of the Polynesian goddess Te Fiti, and that it will feature some gorgeous scenery (in keeping with the tropical aesthetic that helped make Moana such a hit back in 2016)! 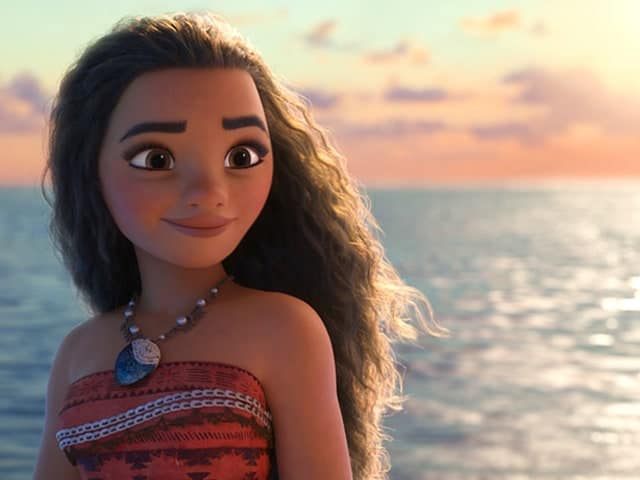 According to the Journey of Water, Inspired by Moana webpage on the Walt Disney World Resort site, EPCOT Guests will be able to “explore the wonders of water along an interactive trail that’s fun for all ages — based on the Disney animated film Moana”.

The website also says the following: “Stroll along a self-guided outdoor trail where you can play and interact with water as it travels from the sky to the oceans and back again. Along the way, learn about the importance of water and discover its playful personality — just as Moana did on her heroic voyage.”

You will be able to find Journey of Water, Inspired by Moana in EPCOT’s World Nature, which is “the EPCOT neighborhood dedicated to understanding and preserving the beauty and balance of the natural world”!

This ride is also referred to on the Disney website as a place “Where Water Comes to Life.” Take a look at some of the gorgeous artwork from the upcoming Disney and EPCOT attraction, too! 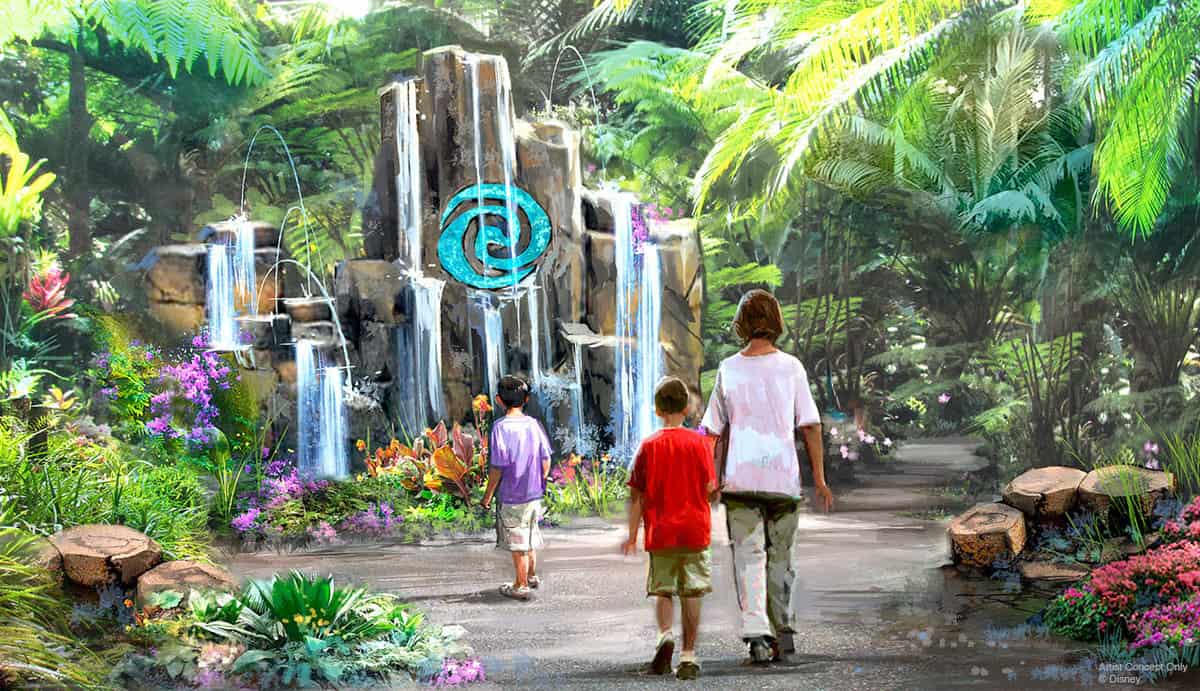 Are you excited about this new Moana attraction?