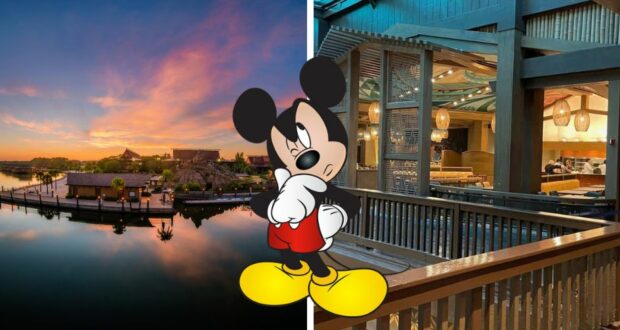 Glimpses of the ‘New’ Kona Cafe Are Revealed

Even though some Disney fans and Disney Guests are not thrilled about the new direction that Disney has been taking in the Disney Parks and Disney Resorts at locations like Walt Disney World Resort, Disney is pushing on with the changes anyway — and the details regarding one new Polynesian Village Resort change have just emerged!

We already knew that the popular Kona Cafe was a staple at Disney’s Polynesian Village Resort, and that the Kona Cafe has been closed for refurbishment.

The Kona Cafe is considered to be a Polynesian Village Resort staple, and is known for offerings like French toast. Credit: Disney Parks Blog

Both the design and the decoration of the Polynesian space, as well as the Kona Cafe’s menu, have been upgraded (although some popular choices like the Pineapple Macadamia Nut Pancakes and Tonga Toast are definitely returning to the menu) — and even though we already knew that the dining establishment was going to be getting a more modern finish in its overall style, we didn’t have much to go on until now.

Take a look at some teaser images of the cafe, shown below! Apparently, the “onstage sushi kitchen” will still be present, and you can see glimpses of kitchen staff and chefs hard at work getting the Kona Cafe ready for its November reopening. 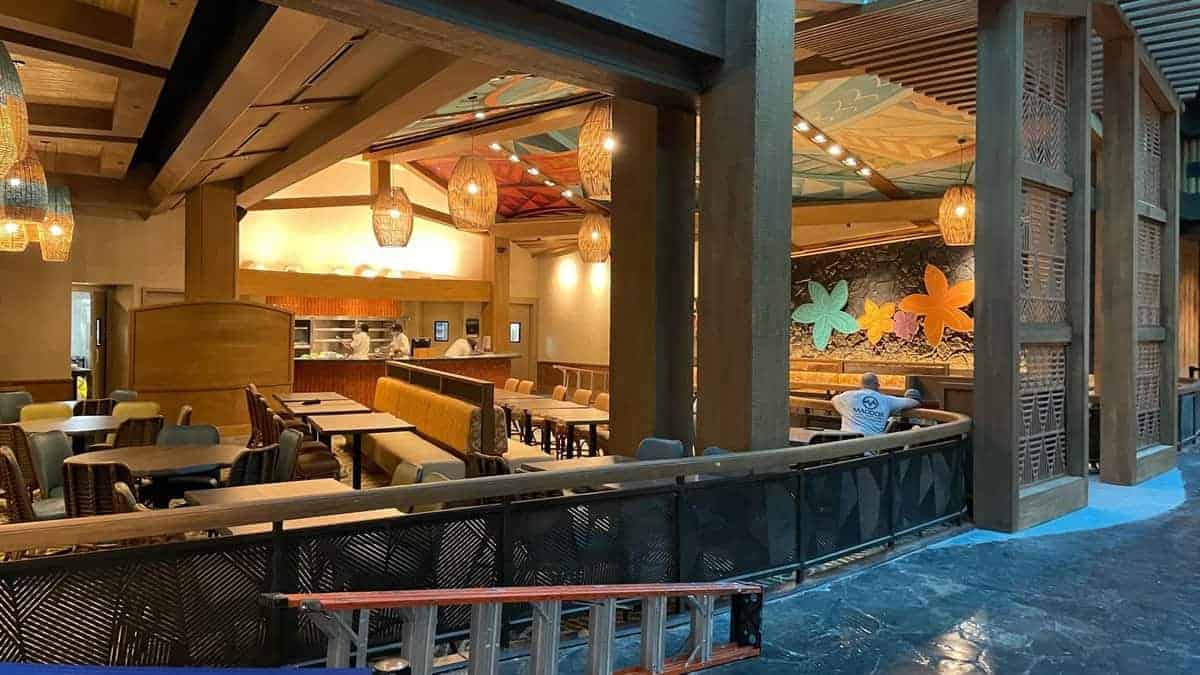 The Kona Cafe in Disney’s Polynesian Village Resort near the Magic Kingdom in Walt Disney World Resort. This staple is known for offerings like French Toast. Credit: Tim Martinson

There is clearly still a variety of seating options for Guests, and (as promised by the Disney Parks Blog) the cafe looks “different, yet familiar.” Kona Island still looks the same, for the most part; this subset of the “relaxed cafe” is a pickup location for orders and is an island unto itself (hence the name Kona Island). The cafe entrance does look different, and there are definitely lighter woods being used in the structure than the darker woods that permeated the Kona Cafe before.

We can also see more of a floral motif developing in this new version of the cafe! 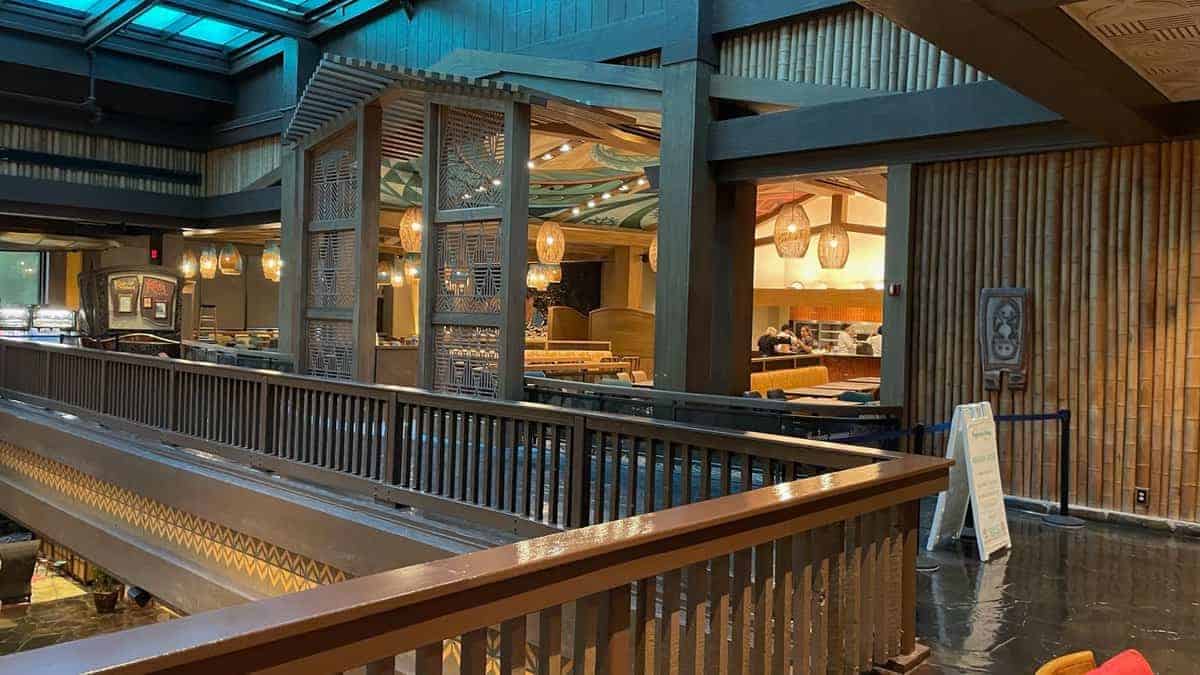 The Kona Cafe in Disney’s Polynesian Village Resort near the Magic Kingdom. Kona Island can be seen on the left; although the rest of the cafe is getting an upgrade, Kona Island looks similar despite the changes. Credit: Tim Martinson

If this glimpse has got you feeling insanely curious about the “new” restaurant at Disney’s Polynesian Village Resort — and if you are a Florida resident who can pay the Disney Resort a visit near the Magic Kingdom, or if you have a Disney World vacation planned — then worry not! The Kona Cafe is opening its doors again on November 1, so you don’t have long to wait!

Time will tell if this Disney favorite still has its old charm despite its new looks!