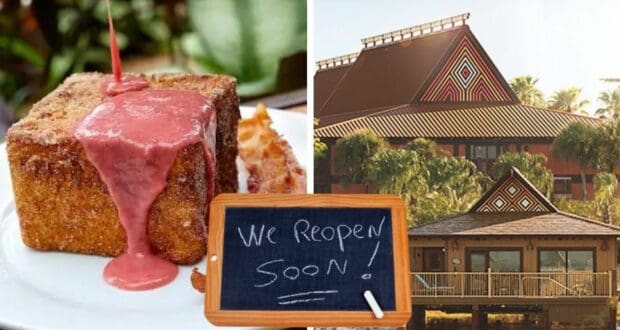 Kona Cafe Is Returning With New Treats and a New Look

There have been a lot of changes in Walt Disney World Resort lately, and many of them (whether it has been increasing prices, defunct rides, or poor Guest behavior) have antagonized Disney World and Disney Park Guests. But now, there is some good news from Disney World that will please many Disney Park visitors!

The popular Kona Cafe is coming back to Disney’s Polynesian Village Resort on November 1, and now we know which crowd-pleasers are returning to the menu — and which things are changing! 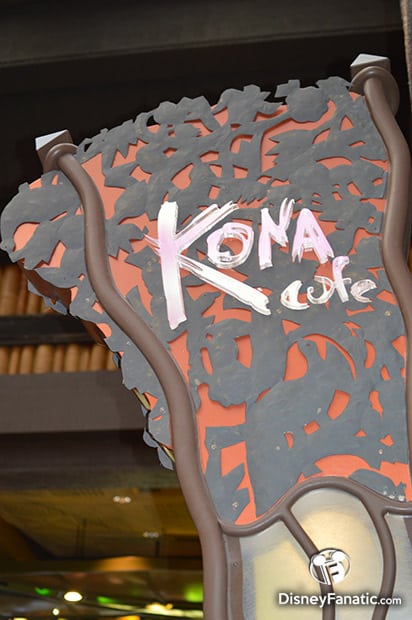 According to the Disney Parks Blog, the Kona Cafe (which had been closed for refurbishment) will indeed be back in business on November 1 — but “the look, feel, and even some flavors of this relaxed café will be different, yet familiar.” Apparently, there will still be plenty of “American cuisine with that Asian flare,” and Polynesian Resort Guests “can still watch the chefs at work in the onstage sushi kitchen.”

If you adored Kona Cafe and its previous menu, and have worried about some of your favorites being discontinued, then fear not! We do know that at least some of the crowd-pleasers are back, particularly in the breakfast department. The delightful Tonga Toast and the Pineapple Macadamia Nut Pancakes are back!

There are also some entrees returning, such as the Big Kahuna Burger and the Seafood Pu Pu Platter. When it comes to new additions, there is a plant-based menu item called Sautéed Red Quinoa that will intrigue many vegans or vegetarian Disney World Guests — and it seems likely that more and more new items will be coming to the menu, too! 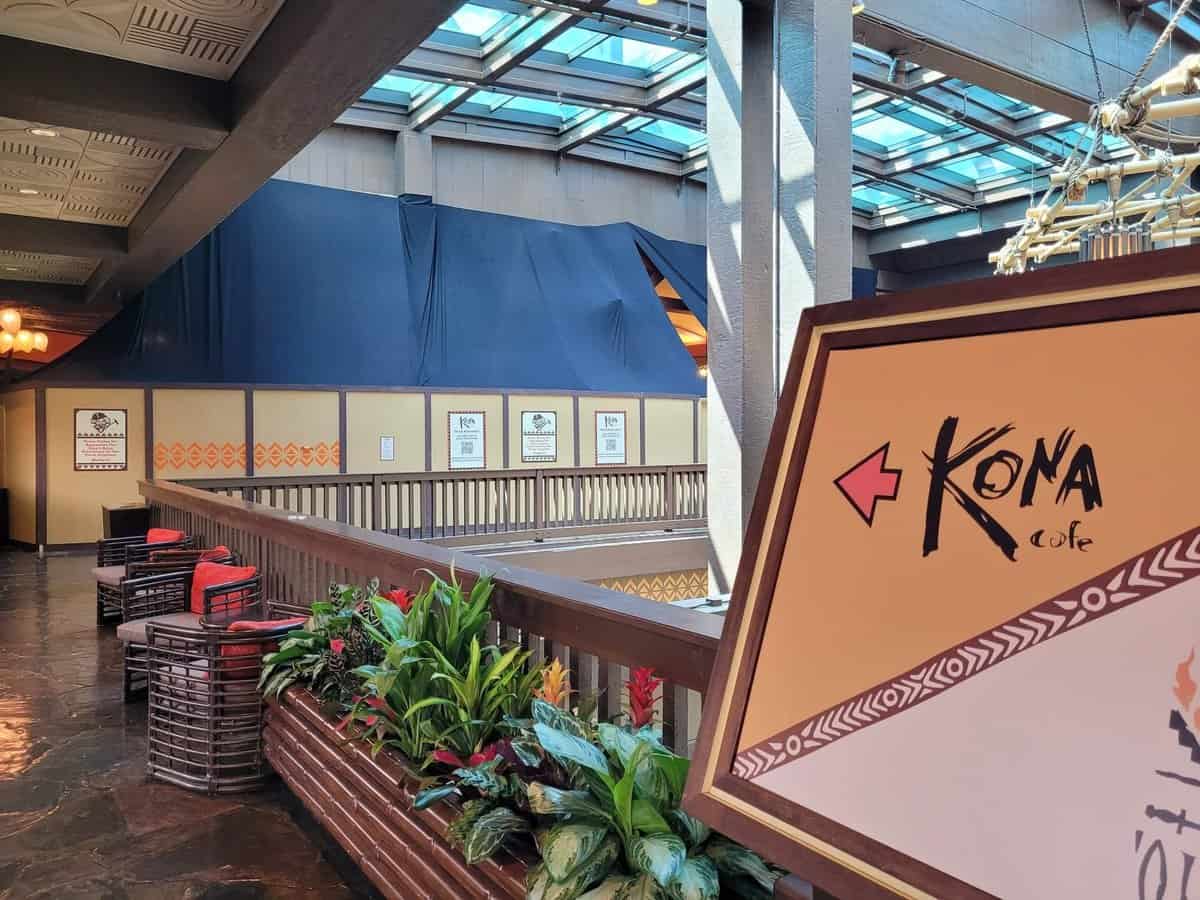 Are you excited to see the changes that have been made to the Kona Cafe’s style and decor, and to see that Tonga Toast is still a part of the menu? Do you think that these changes will be good or bad — and do you prefer Disney Park dining options like Akershus Royal Banquet Hall and Tusker House as opposed to Disney Resort and Walt Disney World dining options?