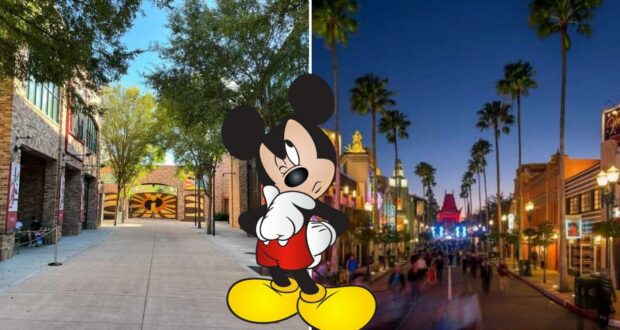 Recently, some Disney fans shared their hopes for one of their favorite Parks, and included was a suggestion to be more like Universal.

The Walt Disney World Resort in Central Florida is one of the ultimate Disney vacation spots. Going to a Disney Park at the Disney Resort is an experience to treasure, be that Magic Kingdom Park, Disney’s Hollywood Studios, Disney’s Animal Kingdom Park, or EPCOT. But every once in a while, something in a Theme Park sparks a discussion, and the latest is with a quiet little corner in Disney’s Hollywood Studios. 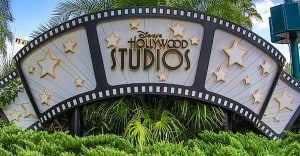 But there’s one little corner that is a place that some Guests reportedly use to take a breather, especially those with children, and now some have taken to expressing their wishes for Disney to do something more with the area.

Disney Guest and Reddit user u/pianomanzano, took to the social media platform to start the conversation:

I’d love to see an action show or something more incredible here! from WaltDisneyWorld

The discussion, which has over 100 upvotes and at least 20 people chiming in, came through with a few suggestions to both change the area and leave it be.

u/marleythebeagle mentioned, “Agreed! Wish they had room to fit a dark ride in there too, but unfortunately it’s boxed in by the show buildings for MMRR and TSM :/”

To this, another user, u/captainn00dles, suggested, “What if they did a two story building like transformers in universal.”

“When Animation Courtyard eventually is bulldozed for a new land, they should move the Animator classes to this space. You could easily create a building small enough here to house that.”

Many users expressed the area was “wasted space” and was not thought through enough, while others disagreed, sharing they felt it was a great place to decompress and unwind, and “let [their] toddler run around there when they want out the stroller for a bit.”

u/tkhooker explicitly asked Disney to “Leave it alone,” since “it’s a great quiet space for when [the user’s] child needs a break from the crowds to decompress a little, run around unhindered etc.”

With all the renovation plans Disney has in the pipeline right now, it’s unclear whether they’ll prioritize this small Disney’s Hollywood Studios corner, but for now, no plans have been announced to renovate this area.