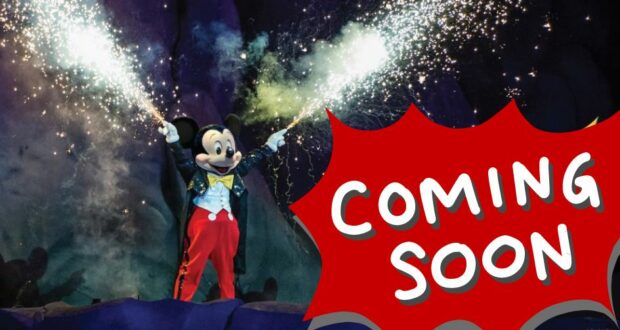 If you love the iconic Disney show called Fantasmic! and you’ve eagerly been awaiting its return in the Disney Park called Hollywood Studios, then fear not! The wait is over: Fantasmic! will be back this November!

The news was shared on October 12 on the official Disney Parks Twitter account. The Disney Park Tweet includes the following caption: “Cue the music because we’ve been waiting for this one. Fantasmic! returns to Disney’s Hollywood Studios soon – November 2022!” Apparently, Disney has been well aware of people’s desire to see this Hollywood Studios nighttime show’s return!

💫 🐭 Cue the music because we’ve been waiting for this one. Fantasmic! returns to Disney’s Hollywood Studios soon – November 2022! pic.twitter.com/txeAOGHSeo

We already knew that rehearsals were underway for the show (which has taken longer to return after the still-ongoing COVID-19 pandemic than many other Disney Park shows or attractions), but this is still news that will thrill many Disney Fanatics!

Fantasmic! is considered by many Disney fans to be an iconic nighttime show that is chock-full of Disney magic. In the show, Mickey Mouse dons his sorcerer hat in order to defeat Disney villains like Maleficent when the Sleeping Beauty villain (in dragon form) tries to turn his dreams into nightmares.

This Walt Disney World Resort show is full of fireworks, pyrotechnics, and plenty of appearances from instantly-recognizable Disney characters — including Disney villains and a whole new line-up of Disney princesses. 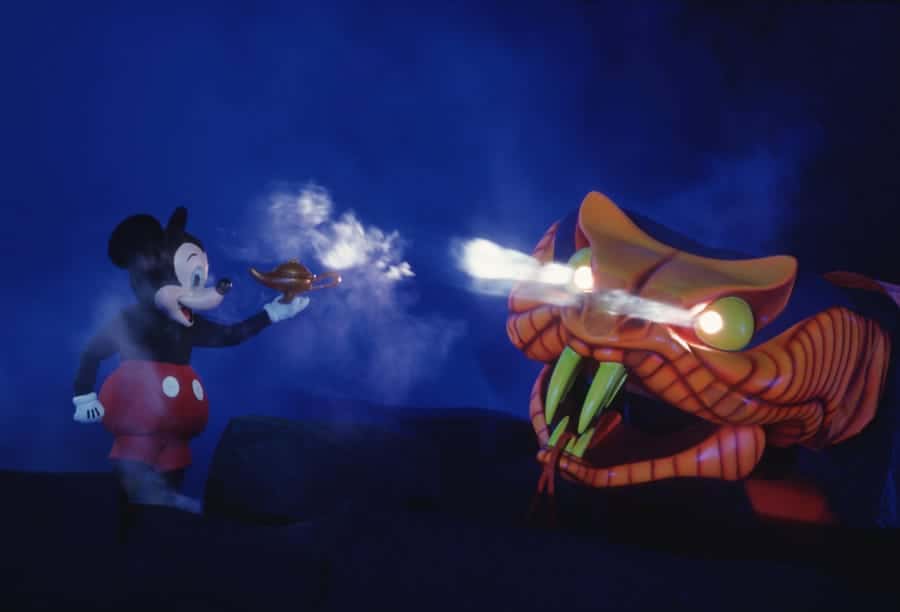 The Disney website describes Fantasmic! as an “extravagant open-air nighttime musical,” and it is considered to be a staple on a Disney vacation for many Disney fans. The show involves “50 live performers, massive sets, stunning effects, dazzling pyrotechnics and rousing music”, not to mention “silly and suspenseful surprises”! As of October 12, there were no available times listed for the schedule of this show’s performances in November (even though it has just been made clear, by Disney itself, that November is Fantasmic! time).

Disney Fanatic will continue to keep an eye on the return of Fantasmic!, and to keep an eye out for its actual return date! Are you a fan of this show? Which Disney Park show do you like the most, and which Disney Resort do you prefer: Walt Disney World Resort or Disneyland Resort?