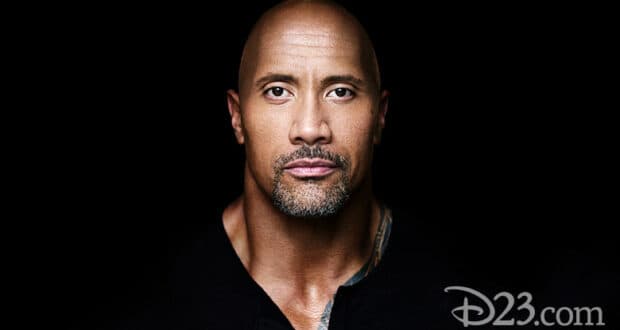 Go Behind the Attraction With New Disney+ Series

Disney announced back in 2019 that a new original series called “Behind the Attraction”, a 10 part series where guests are taken behind the curtain of popular attractions, would be coming to Disney+. We have now received more information as to what we can expect this summer from the original series.

Each episode will be an hour long and will give an exclusive look at some of Disney’s most popular attractions. Disney’s Imagineers and other creative minds will discuss how they brought the ride to life.

A deep-dive into the history of the ride will help guests see how the ride first came to life and how it has been adjusted over time as technology advanced.

Dwayne “The Rock” Johnson and Emily Blunt will be featured on the upcoming summer issue of the D23 Magazine, to promote the upcoming film “Jungle Cruise”, which is based on a classic Disneyland attraction.

Look for more information regarding “Behind the Attraction” in the upcoming weeks as we wait for release date, trailer and more.