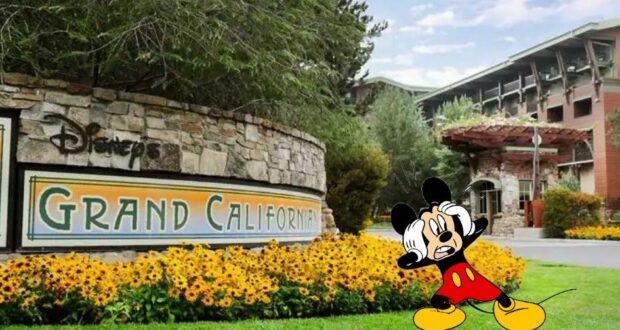 There are still a few aspects of a hotel stay–especially a Disney Resort Hotel stay–that are arguably expected to handle a certain level of trust. One of those aspects is the valet, where most of the concern is tied up in the cost, making sure that one has enough cash to tip, and getting everything out of the car more than the concern of the fact that it will be taken off to somewhere safe. Well, it appears that one Guest at Disney’s Grand Californian Hotel and Spa will not be so trusting anymore after the valet supposedly wrecked his SUV.

An image was uploaded to Reddit that showed a black GMC Denali with a massive scape on its backseat door. On the window, the owner wrote a note pointing to the damage and saying, “Courtesy of the valet at the Disney Grand Californian Hotel!”

Seen outside the auto body shop from sandiego

This image appears to be taken by a bystander, so there is no other concrete information known regarding the details of the event, but it still puts a bad taste in the mouth of anyone who would expect to visit Disneyland’s premier on-property accommodations and get their vehicle taken care of as they begin their very expensive vacation. It is unclear if the Disneyland Resort will look to compensate these Guests or not.

Disneyland describes the Grand Californian on its website as the following:

Escape reality at a hotel that defines grandeur at every turn—from premium accommodations and Craftsman-style elegance to Disney’s impeccable service and renowned attention to detail. Hotel Guests can enjoy impressive amenities and rich dining experiences as well as utilize the convenient proximity* to Disney California Adventure Park. It’s the ultimate way to enjoy thrill-filled days at the parks! 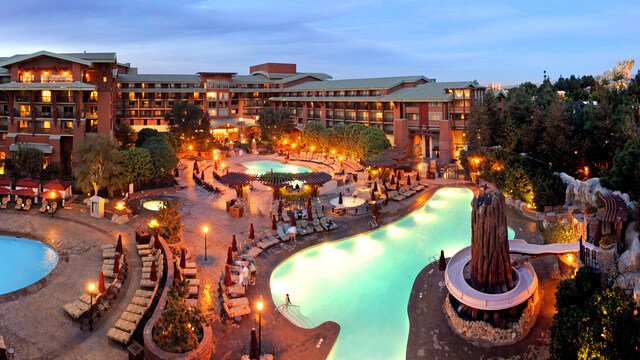