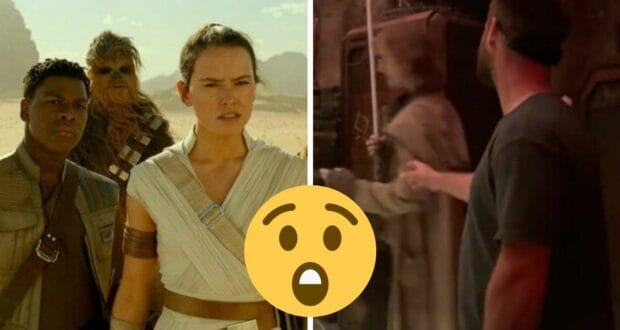 One adult Star Wars fan recently shared his grievous experience after a Cast Member reportedly removed his brand-new lightsaber from his possession without explanation. This negative experience took place in Hollywood Studios at Star Wars: Galaxy’s Edge, which features a location called Savi’s Workshop where Disney World Guests can pay to make their own lightsabers. 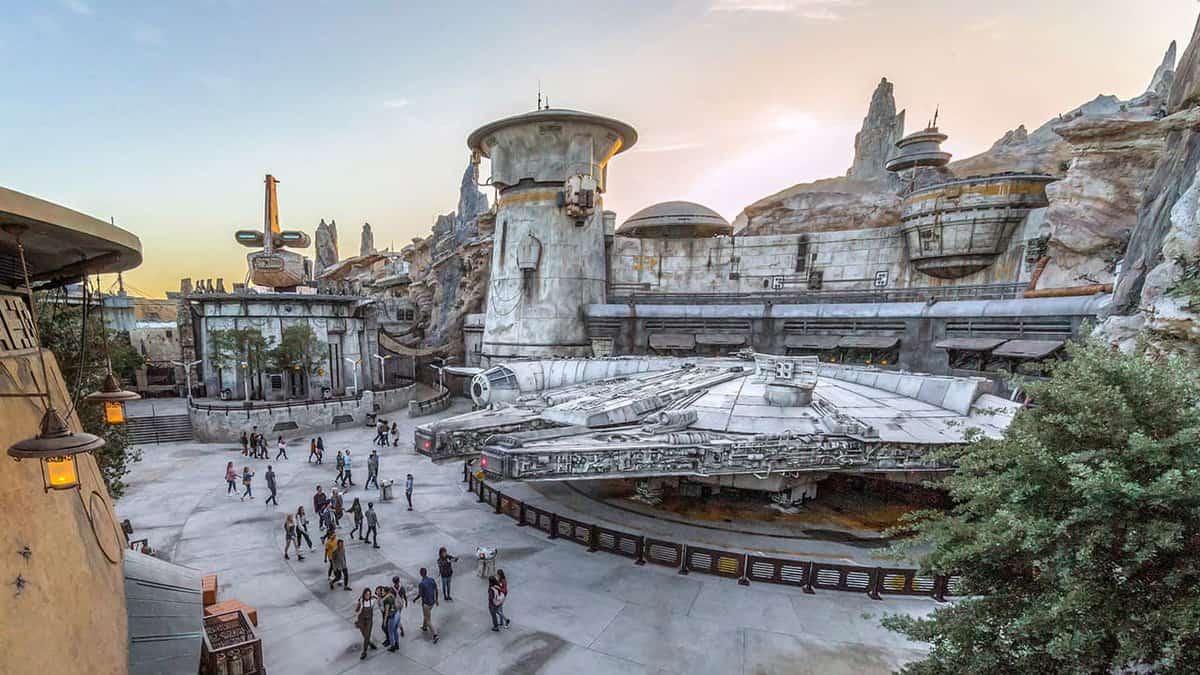 TikTok user Kassidie Witherow shared footage of her husband making his own custom lightsaber — and footage of a Cast Member, dressed in Star Wars attire, walking by and taking the lightsaber away smoothly right after the man had finished making his new purchase. “When your husbands Star Wars dreams are made and crushed in a 4 minute span,” she wrote in the video’s caption.

When your husbands Star Wars dreams are made and crushed in a 4 minute span. #starwars #lightsaber

These lightsabers cost about $250 and measure about 31 inches from blade to hilt upon completion. “I was so happy!” Kassidie’s husband protested, watching as the Cast Member walked away with the yellow lightsaber. Some fellow Disney and Star Wars enthusiasts joked that the Cast Member was just “jealous” of the cool lightsaber, while others complained that the duo should have reported the negative experience to other Cast Members or a Guest Relations department.

Kassidie’s husband has shown up on the TikTok account and attempted to explain the situation in videos like the one shown here, indicating that the lightsaber he made was faulty, but other TikTok users still seem confused by the Cast Member’s behavior. Obi-Wan Kenobi using a lightsaber. Lightsabers are an in-demand feature in Star Wars: Galaxy’s Edge, which also includes Star Wars: Rise of the Resistance and the Millennium Falcon and is located in Hollywood Studios at Walt Disney World Resort. Credit: Lucasfilm/Disney

We have seen recent reports regarding Cast Members’ behavior from many Disney fans. In one instance, a Cast Member portraying Minnie Mouse faced backlash after refusing to hug a young Guest. In another instance, a waiter at a popular Disneyland restaurant attempted to refuse to serve someone alcohol because they hadn’t ordered enough food to merit a drink.

Do you think that the Cast Member should have been more clear when they took away this lightsaber? Have you had any strange experiences with Cast Members?