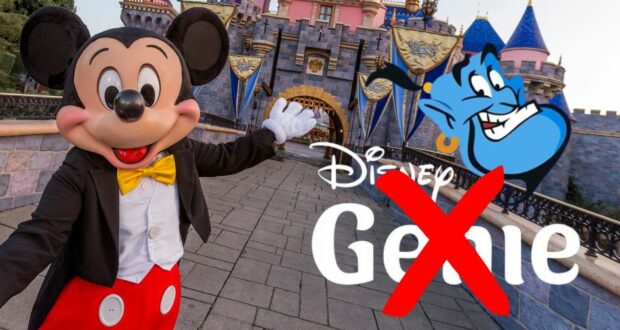 As Disney discontent increases among Walt Disney World Resort and Disneyland Resort Guests, Disney Park Guests have begun finding ways to circumvent their least favorite parts of their Disney Park customer experiences. Disney’s newest planning service, called Genie, has been one particular gripe among Disney Guests — and one Disneyland Guest has just revealed their own method for avoiding the service!

Genie has replaced the old FastPass system, and even though many Disney fans use it because they feel like they have no other options, there have been many complaints about the new Disney Genie service (not to mention the add-on that costs increasingly more and more money per day, which is called Genie+ and comes with benefits like certain PhotoPass services).

You don’t need genie if you don’t follow the crowds, this was our day Tuesday longest wait was rise from Disneyland

The Disneyland visitor then shared the list of Disneyland rides, roller coasters, and attractions that they had gotten to enjoy in one day of their Disney trip (see the Reddit post shown above and click on its image to see the full list). These destinations included Jungle Cruise, Pirates of the Caribbean, Space Mountain, Splash Mountain, Smuggler’s Run, “it’s a small world”, and many more. “I’ve been visiting the parks for 30 years all around the world. There’s a science to it,” the Guest explained.

Some people blamed the Guest’s long list of completed rides as sheer “luck,” especially since said Guest was visiting Disneyland on a Tuesday (which is not a typically busy day in a theme park). “Of course we did,” the Reddit user responded when someone pointed out their decision to visit on a Tuesday. “That’s part of having a plan.” 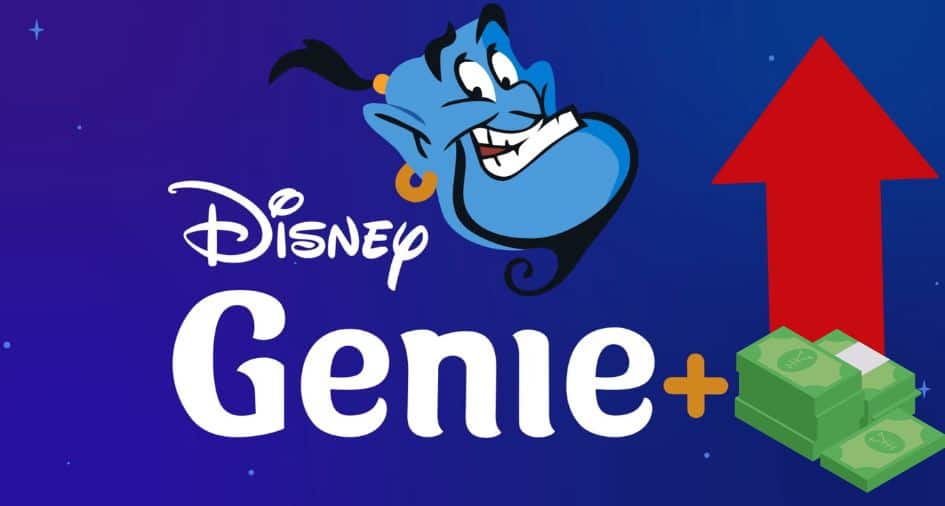 The price for the Disney Genie+ service has increased.

A different Disney Guest suggested the following: “Go early….take an afternoon break, come back at 6, stay till close….you can ride almost everything”.

In your experience, is Disney’s Genie service necessary for a full Disney day — or have you found ways to avoid long wait times for rides and enjoy in-demand rides like Splash Mountain or “it’s a small world” without it?