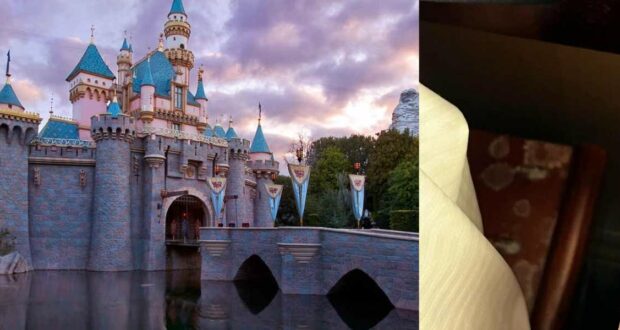 A Disney Guest recently shared a photo of mold they found on their bed at a Disney Hotel, and fans across the board were disgusted.

The Disney Parks are an experience to write home about. People from all over the world flock to the Disney Theme Parks just to get their fill of the Disney magic we all know and love, be that Walt Disney World Resort or Disneyland Resort. When visiting Disneyland, Guests have the option of either Disneyland Park or Disney California Adventure Park.

But along with going to a Disney Park, Guests also have the chance to go to a Disney hotel, and in Anaheim in Southern California, one of the primary hotels Guests stay at is the Disneyland Hotel. Like the Disney Resort, this hotel is also an incredibly expensive choice. For example, a regular room at the Grand Californian can range from $400 – $800.

However, recent reports of dirty rooms and now mold that Guests discovered is definitely not the standard Guests expect from a premium hotel.

Users in the comments were unsurprised. U/Tag_Enigma shared, “Grand Californian and Disneyland hotel are exorbitantly expensive for what they actually offer. The only reason why they should even be considered is because of their proximity to the parks and magic mornings.”

U/YDanSan even questioned the worth of staying in a Disney hotel at all.

“It really is nuts how poor the value is. Grand Californian does have a park entrance which is cool, but it’s also the most expensive of the 3 DLR hotels and a lower-end room can easily run $500-$800 a night.

Meanwhile, there’s like 4 luxury hotels now within 1 block of the main Harbor Blvd entrance that all cost closer to $300 a night for a much nicer room than the basic rooms at any of the DLR-owned hotels. And if you’re willing to fork over the cash you would otherwise pay at the Disneyland Hotel for a small room, you could get a pretty nice suite at the Mariott or wherever. And I don’t think any of the nearby luxury hotels are really any farther from the Harbor Blvd entrance than the Disneyland Hotel or Paradise Pier.” 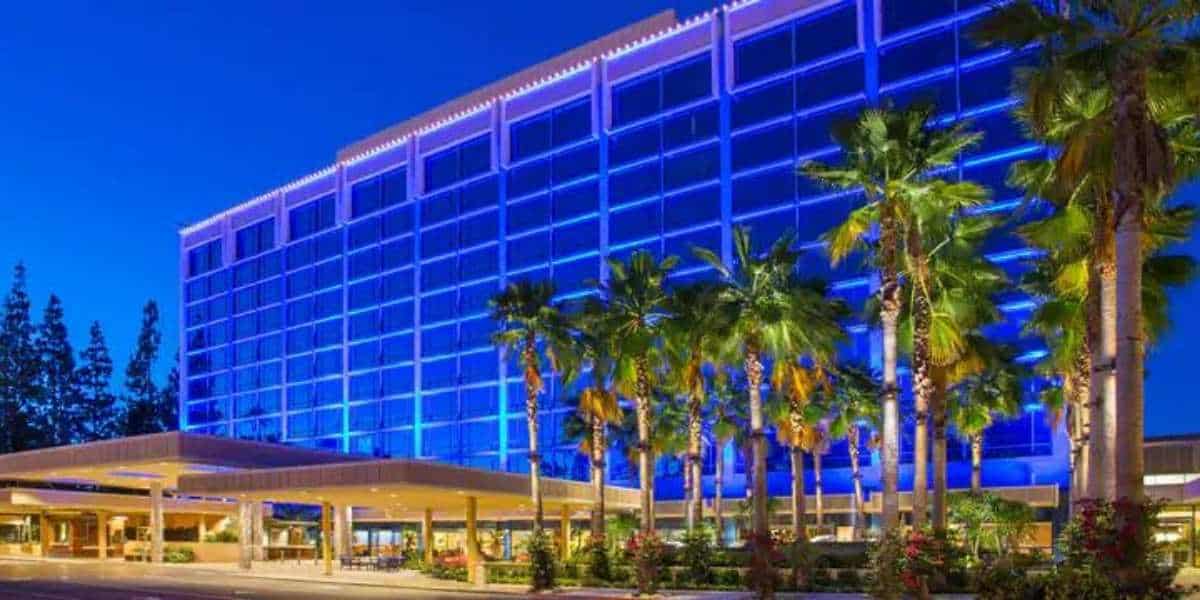