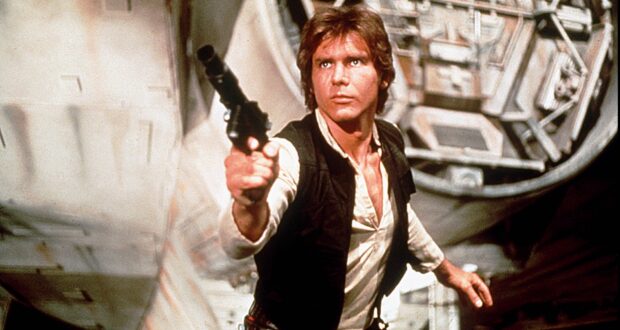 During his recent presentation at the most recent J.P. Morgan Global, Technology, Media And Communications conference, Disney CEO Bob Chapek might have accidentally let it slip that a Han Solo TV series could be in the works.

Chapek stumble could lead to a variety of rumors when it comes to a Han Solo series. See his quote below:

Star Wars fans have been asking for a new show around Han Solo since the release of Solo, but we haven’t heard anything yet.

What do you make of Chapek’s comments?