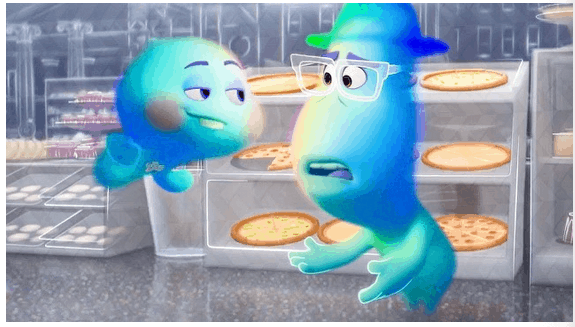 Have You Watched the New Pixar/Disney “Soul”? Well, Jamie Foxx Thanks You

Jamie Foxx had an extremely busy 2020 as he starred in two of the year’s biggest streaming exclusives. Foxx took top billing Netflix’s Project Power where it drew 75 million viewers in the first four weeks. From there, he voiced the main character in Pixar’s Soul one of the year’s most acclaimed film on Disney+. Not a bad 2020 for sure.

Foxx though took to social media following the release of “Soul” to thank all fans who check it would and encouraged others that haven’t yet watched to add it to their list.

“Thank u for the love,” he wrote. “If you haven’t seen it make sure you check it out on Disney+ it is streaming now… Let it touch your soul.”

“Soul” moved many to tears when it was released on Disney+ Christmas Day and we agree is a definitely a must watch.

Have you watched “Soul” yet or is it on your list?