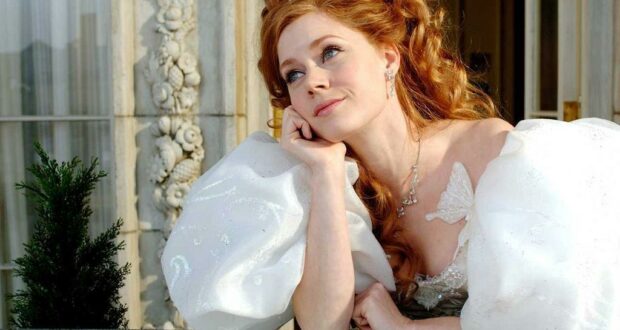 Here’s Exactly How to Wake Up Like A Disney Princess, According to Celebrities

A new year always means a refresh, a restart, and lots of new year’s resolutions for many Disney fans or Marvel fans. These days, many people are choosing to focus their new year’s resolutions and motivations on developing a more streamlined morning routine that energizes and centers them — and if you need some inspiration in that department, the ELLE Waking Up With Youtube series is a good place to start!

ELLE’s morning routine series Waking Up With has steadily become one of its most popular endeavors; in the series, celebrities share their ‘real’ and somewhat solid morning routines. This includes glimpses of their homes, their diets, their workouts, their skincare routines, their wellness routines, and their morning makeup or morning beauty routines. 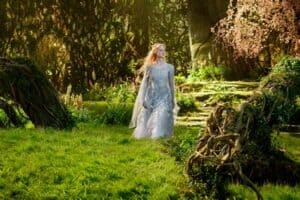 The series has sometimes been mocked because many of the videos seem unrealistic; some celebrities wake up wearing obvious makeup in pristine beds, looking angelic and definitely sporting some Disney princess mannerisms. In fact, some of the celebrities featured actually are Victoria’s Secret Angels or have played Disney heroines and Disney princesses, so in a way it’s appropriate! 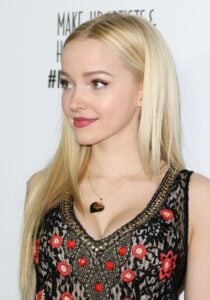 Disney star Dove Cameron demonstrated her curated morning routine for viewers, as did many actresses, models, or influencers. X-Men actress Alexandra Shipp, Disney darling Julianne Hough, and Disney actress Sabrina Carpenter are also among the celebrities who have been featured in the series.

Many Disney fans will instantly recognize the Daytime Emmy Award-winner Dove Cameron from her Disney Channel show Liv and Maddie (2013-2017), on which she played twins, or perhaps for her role as Mal in the Descendants movies. Sabrina Carpenter is an actress and singer who is most recognizable for her role as Maya Hart on the Disney Channel show Girl Meets World (2014-2017), as well as her work with Disney on Adventures of Babysitting (a 2016 Disney Channel Original Movie) and her voiceover work for Sofia the First (2013-2018). 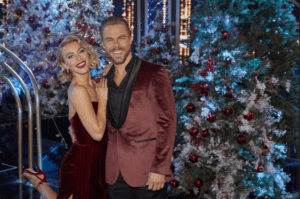 Although Julianne Hough hasn’t starred in a Disney movie, the dancer and actress has been featured in many Disney events — including a recent holiday performance! Every Waking Up With video is unique from ELLE, but there are also patterns that emerge, and these universal tips can really help you combine some Disney princess style and wellness into a solid morning routine in the new year.

First up is meditation, gratitude practices, or journaling! Most of the stars in this series start their morning in bed, on a clean silk pillowcase with some natural sunlight entering the room. Several of them use silk sleep masks, and all of them seem to swear by good sleep for their health. The celebrities typically stretch and take time to feel grateful for their blessings before they even get out of bed. Then, it’s time for morning green juices or smoothies for breakfast, more stretching, some refreshing face masks, and a whole lot of solitude.

Most of the celebrities in these videos swear by alone time, particularly if they have children or high-stress jobs. While some parts of these videos might be idealistic or unrealistically glamorous, there’s still plenty of helpful ideas to help you add more calm and joy to your mornings — and getting in some silent time before the workday begins is definitely a good tip!

The celebrities in this series also tend to focus on getting in exercise when and where they can, instead of committing to an hour or two at a fitness studio. Exercises that can be done with a towel or water bottle, or fun exercise outdoors like bike riding, are easy ways to sneak some cardio or strength training into a busy schedule.

Ironically, many of these actors or models in ELLE’s series tend to focus on minimal makeup and minimal skin makeup in their day-to-day life, which is definitely a great Disney princess look that shows off your natural skin! ELLE has also partnered with Disney for the Ultimate Princess Celebration by picking some real women to be honored as Disney princesses; you can see the latest honorees here!

Are you going to incorporate any of these habits into your new year’s resolutions?