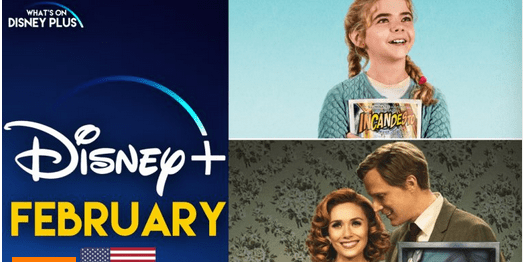 One good thing about the winter months is that it gives us time to watch some amazing show and Disney+ will have a few that will be on the top of our list. Take a look at what is coming in February to Disney+ and then make your list of must watch shows and movies.

Marni, a successful woman, is shocked to learn that her brother is marrying the school bully from her past. When she tries to expose her, things do not go as planned.

This isn’t everything coming to Disney+, but it gives you a good start when it comes to planning out your binge watching.