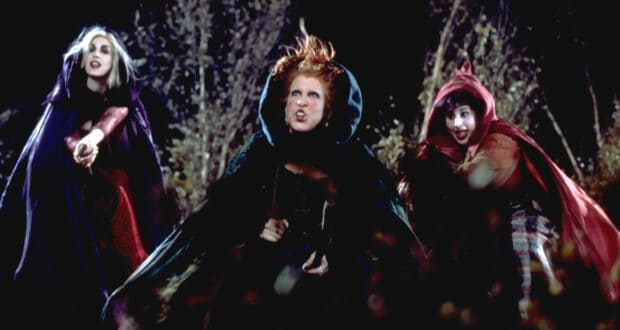 If you didn’t already have your fill of Halloween themes, then rejoice, because the Hocus Pocus sequel is beginning production! Filming will take place in Rhode Island, and has already started at the Providence School. Whitney Peak, Lilia Buckingham, and Belissa Escobedo are the young actresses who were cast to play three girls who “accidentally bring back the Sanderson Sisters to modern day Salem and must figure out how to stop the child-hungry witches from wreaking havoc on the world”, according to IMDB. However, the original cast will also be returning, including Bette Midler as Winifred Sanderson, Sarah Jessica Parker as Sarah Sanderson, and Kathy Najimy as Mary Sanderson! According to the Tweet below by Scott Gustin, Hocus Pocus 2 will be out in autumn next year barring any delays in filming or post-production.

Bummed Halloween is over? Some good news: Hocus Pocus 2 production has started. Fall 2022 on Disney+. pic.twitter.com/oNwPSmAfcT

It will be interesting to see whether or not fans of the original Hocus Pocus approve of the sequel, since its plot sounds very similar to the first movie’s storyline. Even though Hocus Pocus isn’t necessarily well-known in every household, it’s a cult classic for many Disney fanatics and has seen a steady level of popularity over the years. With makeup collections, merchandise, and dining options that relate to the movie or its characters, Disney has definitely been capitalizing on the Hocus Pocus mania! Hocus Pocus is among many other Halloween movies that, although supposedly being family-friendly, actually have disturbing or dark plots. This particular movie definitely has lots of sound bites and is quoted often around Halloween, so time will tell if Hocus Pocus 2 is going to be as memorable or as dark as its predecessor! New additions to the cast, like Tony Hale (known as Sporky in the Toy Story franchise and as two lead characters in The Mysterious Benedict Society on Disney Plus), bode well for the sequel’s success. 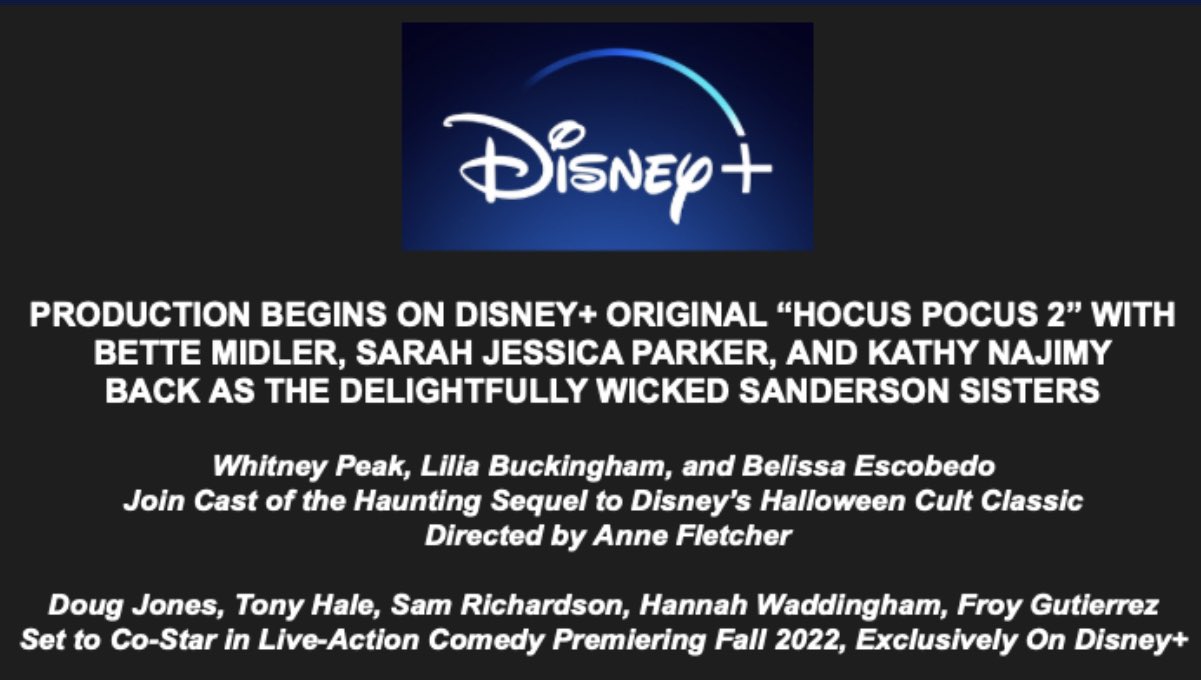 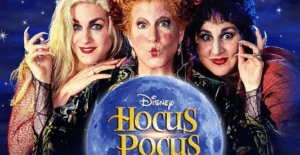