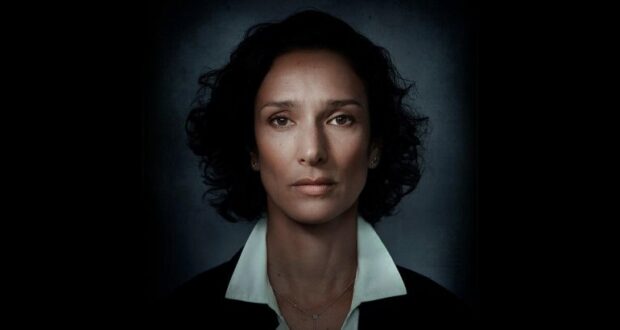 New casting details have been revealed for the upcoming Star Wars: Obi-Wan Kenobi Disney+ series.  Deadline is reporting that Indira Varma has joined the Disney+ series.  She has previously starred in “Game Of Thrones” and “For Life”.

No character details have yet been announced regarding who Indira Varma will be playing.

This new Disney+ series begins 10 years after the dramatic events of “Star Wars: Revenge of the Sith” where he faced his greatest defeat, the downfall and corruption of his best friend and Jedi apprentice, Anakin Skywalker turned evil Sith Lord Darth Vader. The series is directed by Deborah Chow, who helmed memorable episodes of “The Mandalorian,” Season 1, and features the return of Hayden Christensen as Darth Vader.

Filming on the new series is due to begin this spring and will be utilizing the same “Volume” technology that was used to film Star Wars: The Mandalorian.