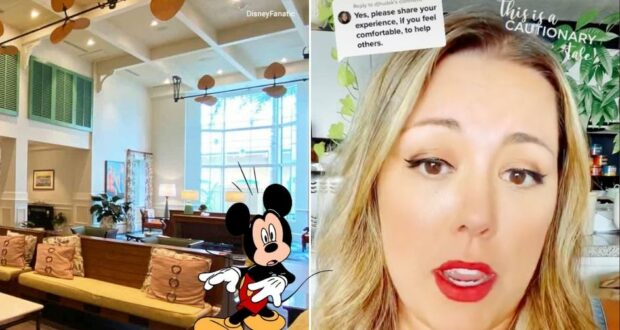 A Disney World influencer found herself in a scary situation when a fan tracked her down while she was staying on property. 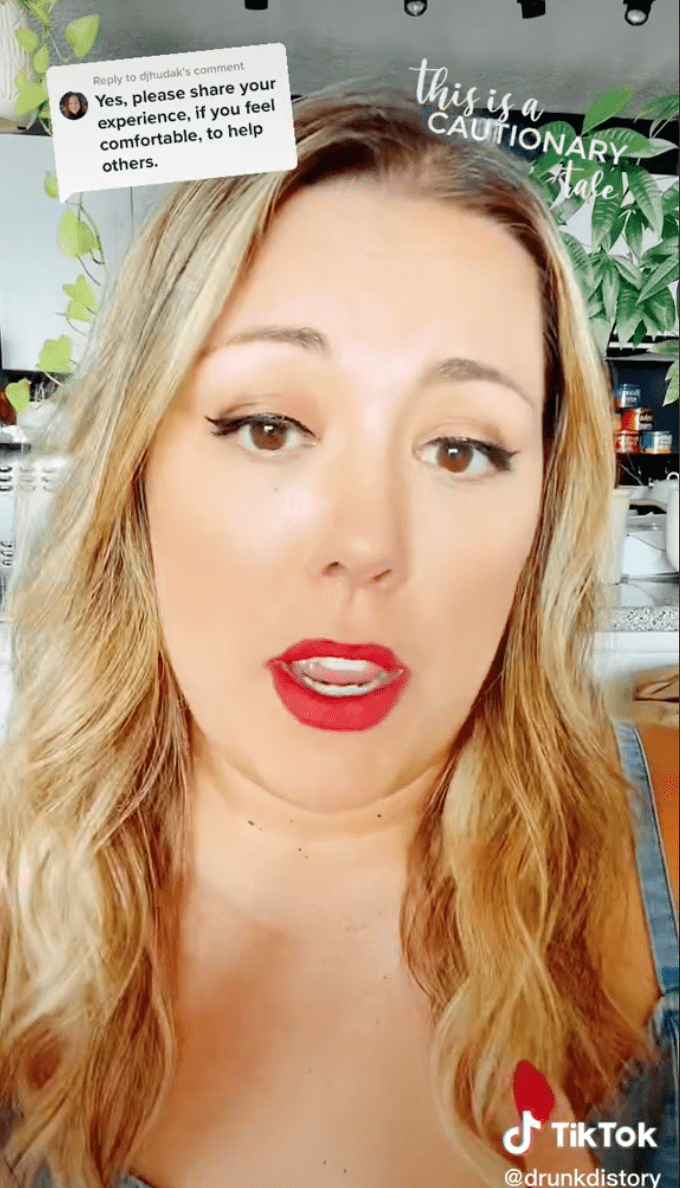 Related: TikTokers Accuse Disney of Sabotaging the ‘Sword in the Stone’ Challenge

Adriane, known on TikTok by the handle @drunkdistory, shared what she described as a cautionary tale for all influencers who get questions from fans about the details of their upcoming plans.

“I was so excited to be on here talking about Disney with everyone, and I couldn’t wait to share details of my trip,” Adriane said. “A lot of people asked me, ‘Where are you going? Where are you staying?’ Those are my favorite questions in my day-to-day life; I wish people wanted to hear about my Disney trips, but they don’t. So I went on lives. I said where I was staying when I was staying there.” 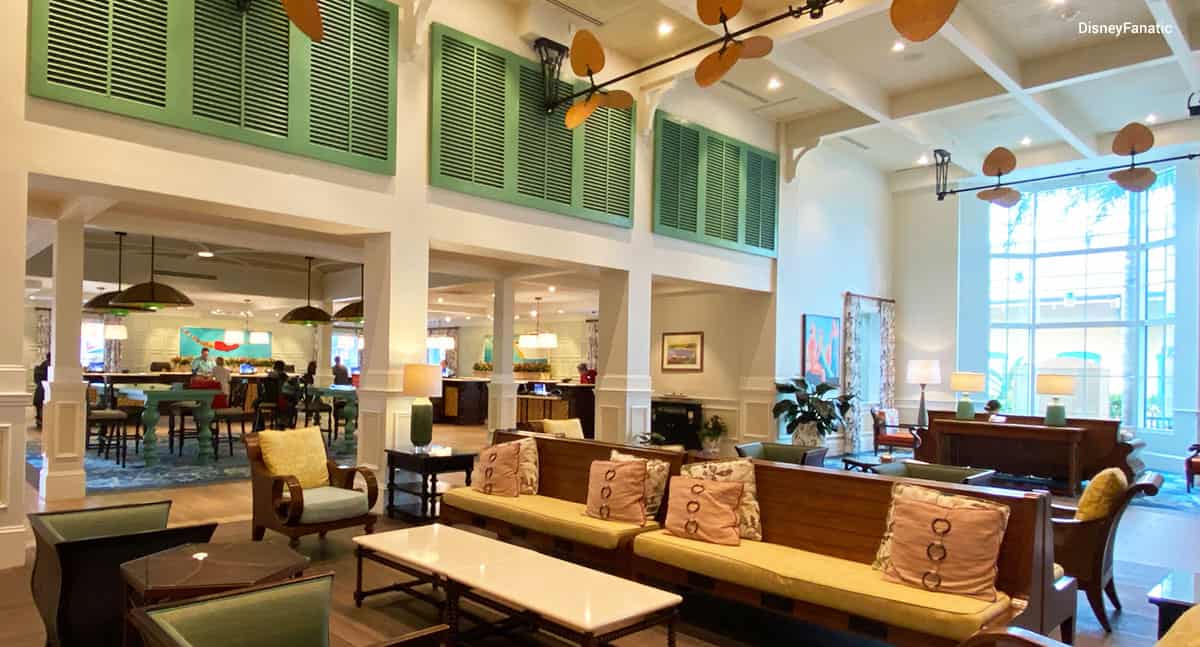 She blames her naivete for allowing her to share more information about her trip than she probably should have. On the last day of her trip, she returned to her hotel, Disney’s Caribbean Beach Resort, to find a guy in the lobby calling her name, saying that he had been waiting three hours in the hotel lobby to meet her. The influencer was able to go straight into her Uber and avoid any further confrontation. The situation also occurred during the pandemic, so she could easily tell him to stay back six feet.

“The reality is that guy was probably harmless,” she said, “but I’m a single woman traveling by myself, and that scared me.”

See below to hear her full story:

All Guests should be advised to reach out to the nearest Cast Member or Disney security officer for assistance if they ever feel threatened.