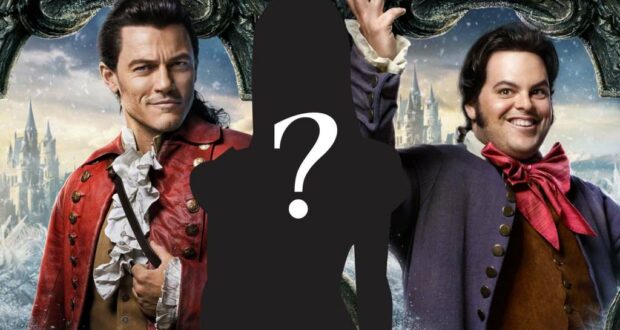 Many loved the live-action Beauty and the Beast starring both Josh Gad and Luke Evans and we are super excited they are joining up again for a prequel to expand on this beloved story by focusing in on Gaston and Lefu. Along these two returning characters, information about a brand new character joining in also has been released.

A brand-new supporting character, Tilly. The character is a young black teen who is said to have great poise an adventurous streak, and some mischief in her eyes as she tries to “write her own story.”

We don’t know much more about this role except that it will also requires singing, which comes as no surprise as the series will feature new songs from composer Alan Mencken.

This series is supposed to take place prior to the story we know from Beauty and the Beast and multiple new songs have been written by Menken.

We will also see Once Upon a Time creators, Eddy Kitsis and Adam Horowitz are set to serve as showrunners and producers on the project alongside Gad.

Production begins this September and is set to come out on Disney+ next fall.