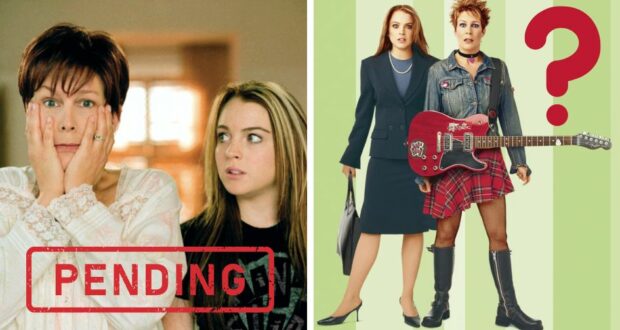 Jamie Lee Curtis Is Campaigning for a ‘Freaky Friday’ Sequel

When Disney Fanatics think of classic Disney movies, they often think of classics like Snow White and the Seven Dwarfs from 1937. However, there are also classics in the form of Disney Channel Original Movies and family-friendly feel-good movies like 2003 hit Freaky Friday — and apparently, one of that movie’s biggest stars is ready for round two!

Scream and Christmas with the Kranks actress Jamie Lee Curtis revealed on The View that she has written to her cohorts within Disney in order to get the sequel started. Because the actress is featured in Disney’s upcoming Haunted Mansion remake, she apparently thought that now was the right time to recruit Disney — and her co-star Lindsay Lohan, who played her teenage daughter and ‘switched bodies’ with her during the movie — for Freaky Friday 2. 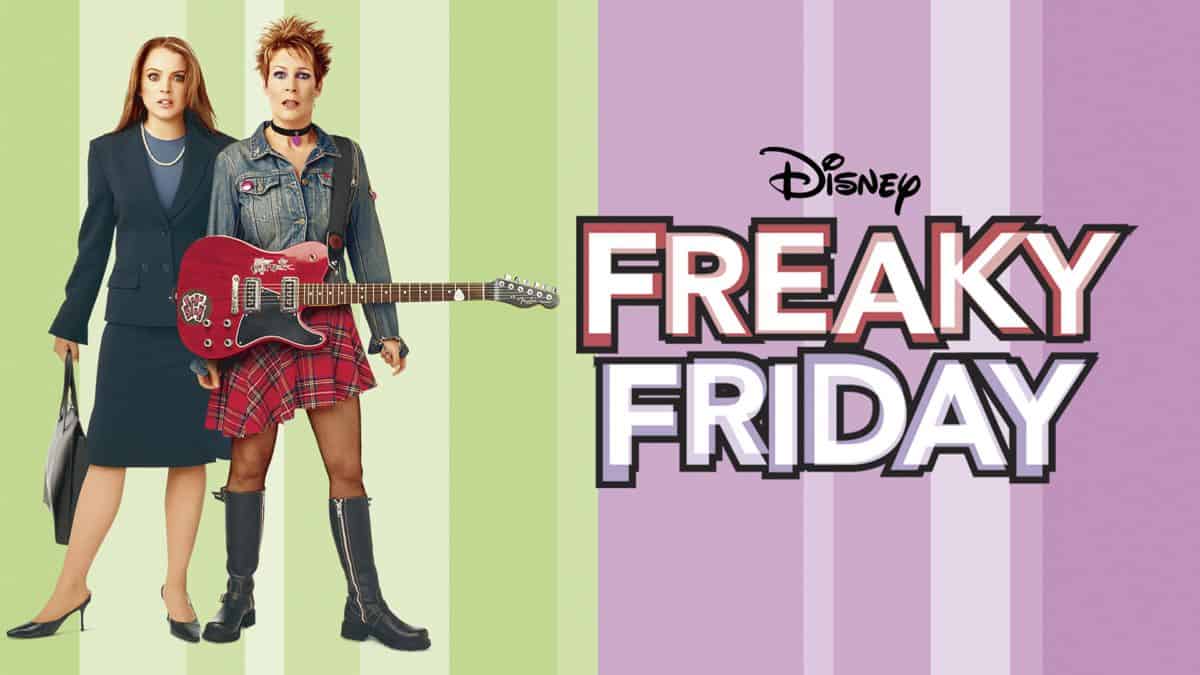 “I’ve already written to Disney, my friends at Disney. I’m in their new Haunted Mansion movie,” Curtis explained. “Let me be the grandma! Let me be the old grandma who switches places. So then Lindsay gets to be the sexy grandma, who is still happy with Mark Harmon in all the ways you would be happy with Mark Harmon. And simply, I would like to see Lindsay be the hot grandma, and I would like to see me try to deal with toddlers today. I want to be a helicopter parent in today’s world, as an old lady,” she said. 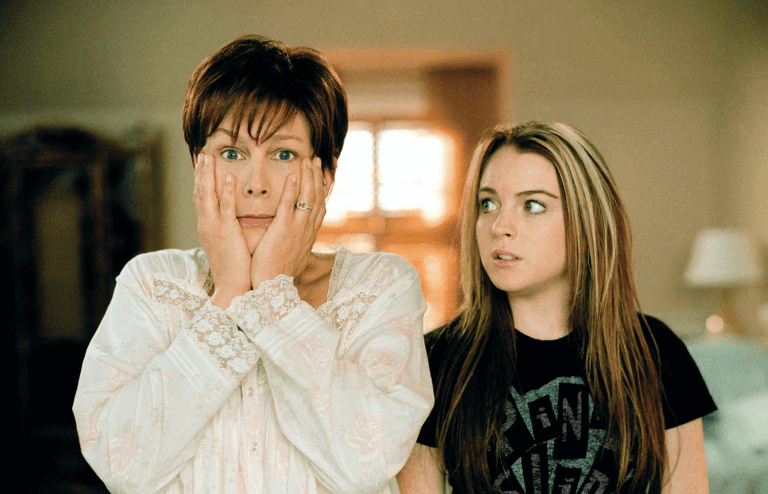 According to a source who knows Lindsay Lohan and spoke to TMZ recently, the actress is indeed “interested” in this sequel. Lindsay Lohan is an iconic actress who starred in many Disney movies over the years, especially when she was a child star, and the actress is about to make a comeback in a holiday movie for Netflix after years of personal struggles — so since both actresses are apparently in the mood to make reboots or sequels, hopefully Freaky Friday 2 is about to become a reality! 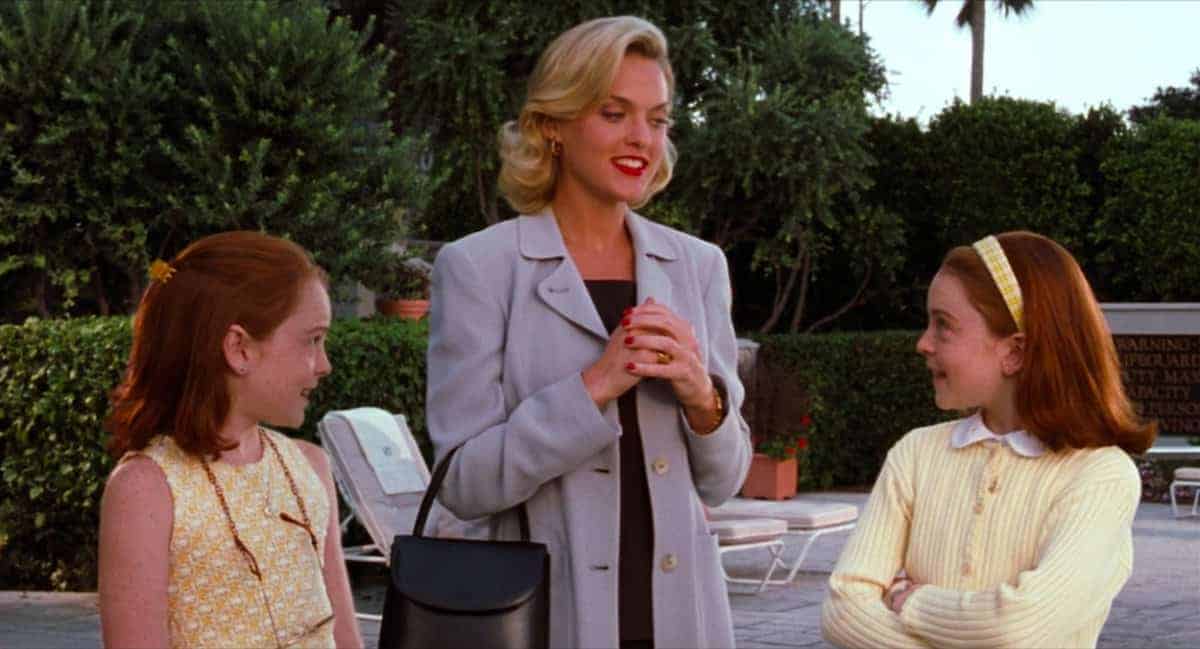 Do you like the idea of a Freaky Friday sequel? Would you like to see Disney go back to its roots in the form of light, family-friendly, slightly campy movies like the original film from the Lindsay Lohan era?