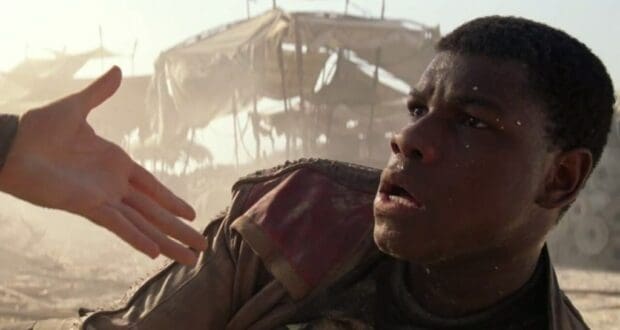 As the Star Wars saga wrapped up John Boyega commented that he had “moved on” from his role in Star Wars; however, looking back at a 2020 interview, it seems like this might not be 100% the case.

In the 2020 interview, when asked about the possibility of coming back to play Finn in a future Star Wars project, Boyega said, “I am open to the conversation as long as it is Kathleen, J.J., and maybe someone else and the team. It’s a no-brainer.”

It seems that he would be willing to come back, but only if he had more of a voice in the storyline. “This time,” he says, “I’d be a bit more adamant about story.” He followed up by saying:“I think everyone would. I think even Oscar, even Daisy. I think everybody would be kind of like ‘If we are going to come back, hopefully the story is worth us coming back.’ [Either that] Or maybe, perhaps, some new characters that we help.”

Many agree that the story would have done better if there was more of a roadmap. It is excited to think that there is a chance we could see these characters come back for a bigger and better story and ending.

What would your thoughts?