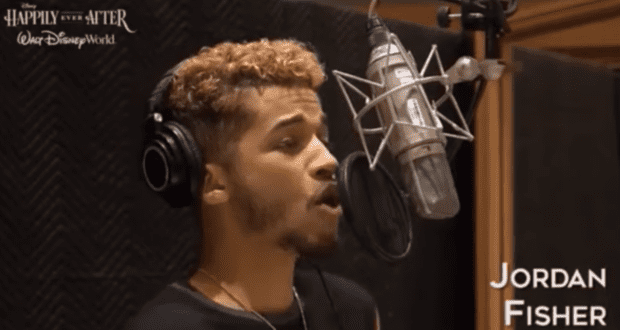 Disney fans or Disney Fanatics who haven’t already heard the name Jordan Fisher will most likely recognize this young performer once they see his face–although that would be a challenge, considering his current voiceover role! If you don’t recognize the dynamic and charismatic actor from shows like Liv and Maddie, you can learn all about him now, because the Disney Channel actor and singer spoke on the D23 podcast about his role in Star Wars: Visions, which is the unique anthology series that’s now on Disney Plus! 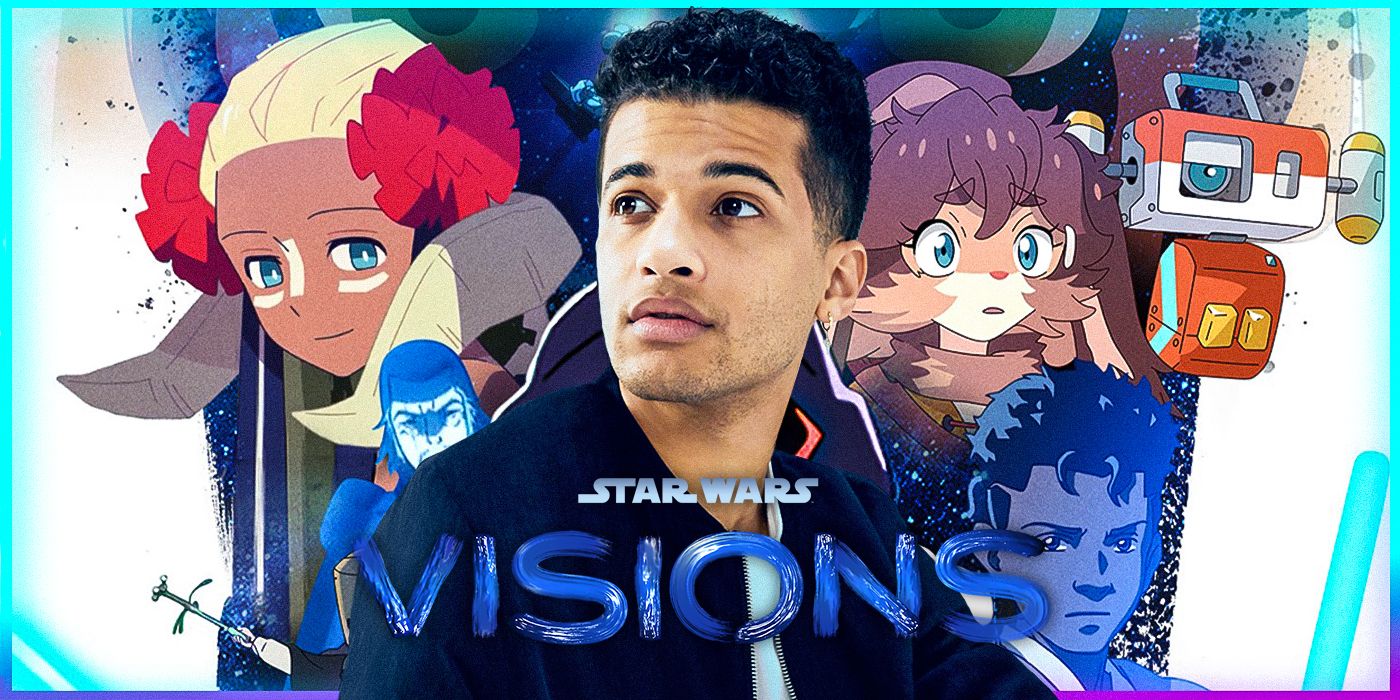 “I was already a fan before Phantom Menace came out…it blew my mind,” Jordan said on the podcast. “I thought that Darth Maul was one of the sickest things I’d seen in my entire life. Always been a Star Wars fan. Always been an anime fan”. The anthology series seems particularly appropriate for Jordan, since he expressed a strong love for all of its elements, particularly anime. He cites Studio Ghibli films as his “introduction” to anime, as well as “Naruto” and  “Dragon Ball Z”.  “It’s just gotten worse. my addiction [to anime] has just grown,” he joked. And now Jordan is the voice of the character Dan on Star Wars: Visions, which he described as the “perfect combination of all of these things that I love: Disney, Star Wars, anime, and then the character looks exactly like me…the whole thing’s just a dream scenario”. 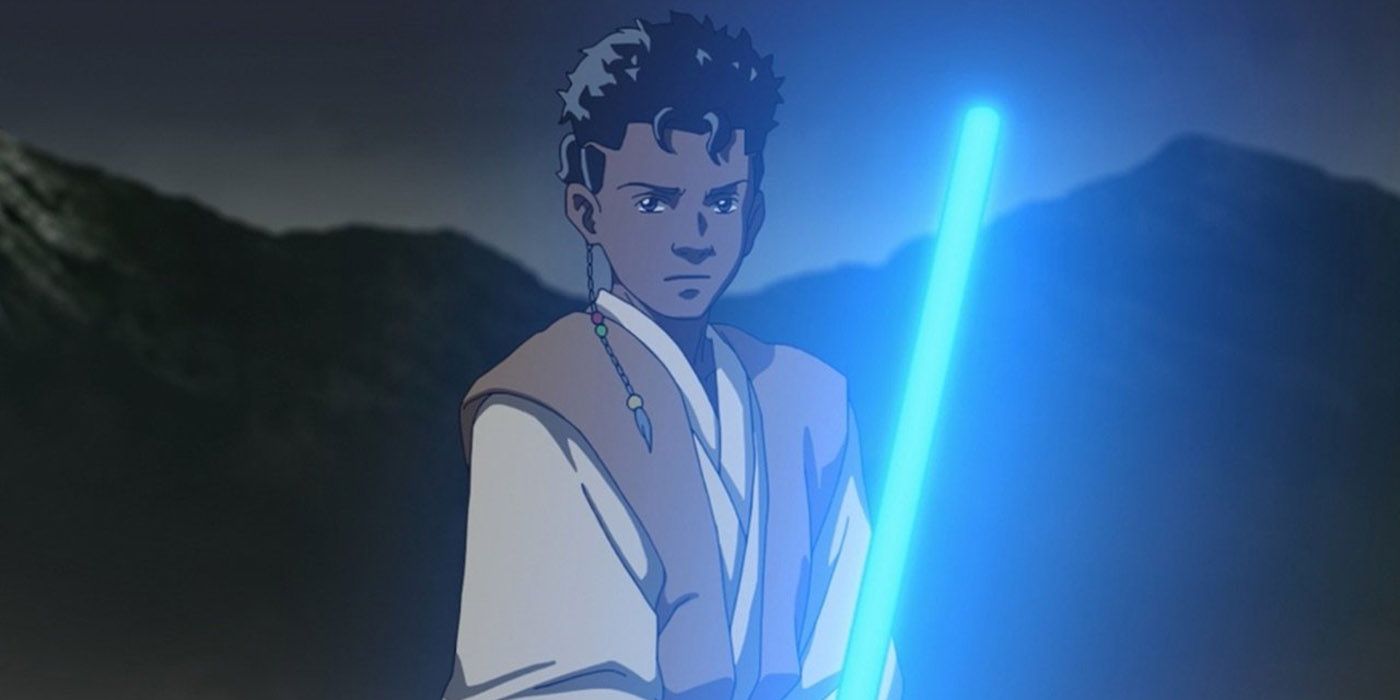 Jordan Fisher also spoke about Star Wars: Vision’s unique format. “the genius of all of this is that seven different studios got an opportunity to flesh [the story] out, make it look and sound and feel like what they do on a day to day basis,” he explained. “I think that magnifying some culture in the anime space is a really exciting thing, and in my opinion Star Wars fits in there perfectly. It really does. It’s politics, it’s platonic romance, it’s romance, it’s action, it’s science, it’s fiction, it’s nostalgia, it’s war, it’s humanity, it’s that moral compass, it hits all of the notes that a great anime series is supposed to hit. Star Wars just does. it understands the assignment. Challenges you, gives you something to shed a tear about, all of these things just work together….It all just kind of maps itself out”. 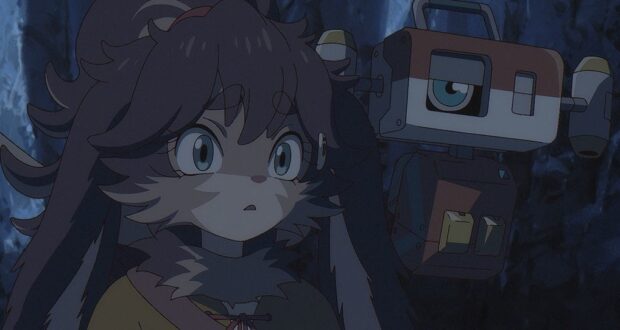 We can definitely sense Jordan’s enthusiasm about this Star Wars project, as well as his part in it; now you can also enjoy the series for yourself on Disney Plus and draw your own conclusions!