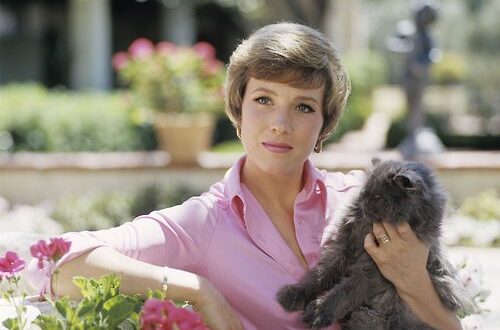 Julie Andrews Has A Special Role in Disney’s Anniversary Showcase

Disney World has already been treating its Guests to lots of special offerings for its 50th anniversary (which is tomorrow, October 1st!), and today they unveiled another bonus: a special Disney showcase that includes testimonials from Disney Cast Members, as well as some previews of tomorrow’s celebrations. And the showcase began with none other than the iconic, legendary (“in every sense of the word”, as host Josh D’Amaro appropriately said) Julie Andrews. The actress reminisced about her time with Walt Disney himself; it was back in the days of Mary Poppins when the two first worked together, and she was even there for the original opening of the Magic Kingdom! 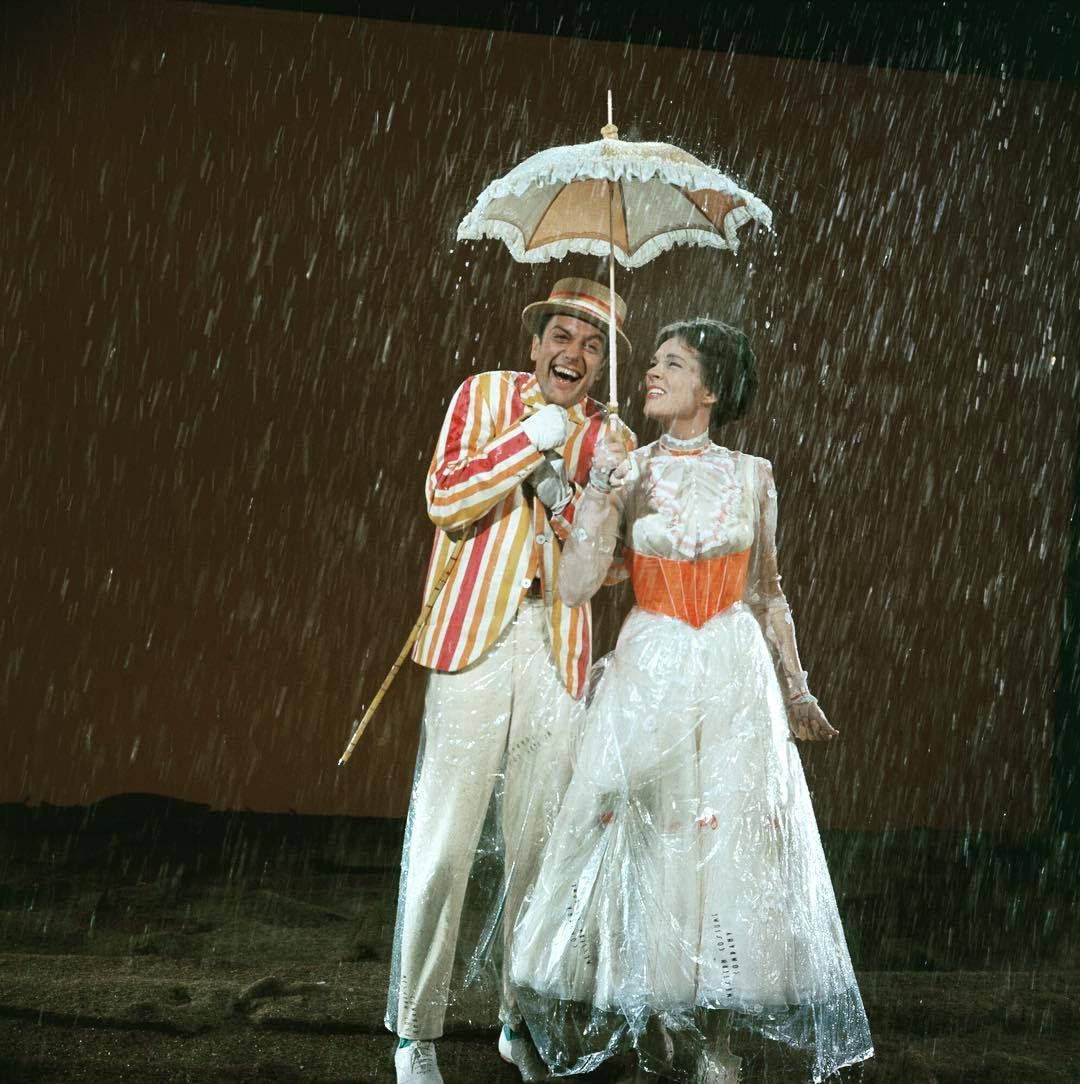 When looking back at Walt Disney, the actress and children’s author described him as a “kindly man with a kind of sparkling personality, just as you might imagine him to be.” She also spoke about their first time together in Los Angeles, when he was bringing her in to play Mary Poppins and personally guided her around Disneyland. “People were stunned to see Walt himself driving around in his golf cart, me beside him,” she remembered. “[they were] trying to touch his sleeve, calling out to him, telling him how much he was loved and how much they appreciated all that he did.” Julie seemed truly touched by her time with Disney, saying that she was “blessed by true Disney magic all those years ago. It was an absolute joy being part of the opening day of the Magic Kingdom as well.” She ended by wishing everyone “many more years of joy, and love, and wishing upon stars”. Julie actually helped make, and directly participated in, the TV special that accompanied the Magic Kingdom’s original 1971 opening; see her highlights and the entire special in the two videos directly below! 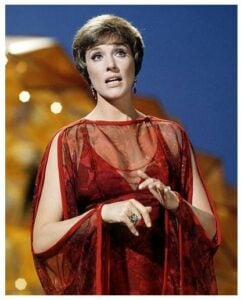 Fans and Guests were thrilled to hear from the renowned Englishwoman, and not just fans from Disney World! Julie Andrews is also well known for her work on stage, and she has held her own alongside musical legends like Gene Kelly (see directly below for some incredible tap dancing). Did you know that she actually originally played Cinderella, too? Watch her version below!

Take your time savoring the videos above that display the entertainer’s talent. Go on; we’ll wait! With this week’s anniversary and her involvement, we’re also reminded of her iconic show (called the Julie Andrews Hour) and its special Disney episode, which featured Donald O’Connor as the special guest. O’Connor was known for his role in “Singing in the Rain”, and Julie looks particularly enchanting here!

If you want to see how this sassy, witty, humble, elegant woman has continued to impress those around her in the present day, take a look at the clips below (and you’ll soon find yourself heading deep into a Julie Andrews rabbit hole on Youtube) or read the wonderful books that she’s written, such as “The Last of the Really Great Whangdoodles”. But don’t forget to pause your Julie Andrews admiration in order to watch Walt Disney World’s live TV special tomorrow night, from 8 to 10 PM on ABC!