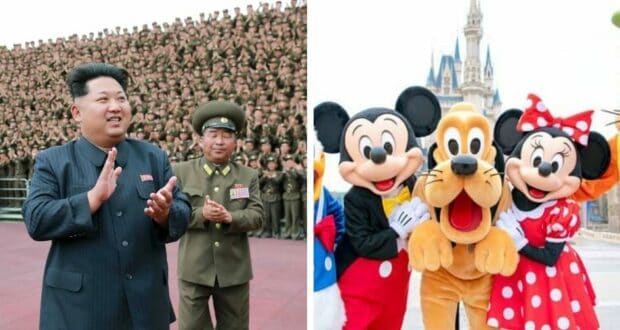 Since Disneyland opened in California in 1955, Disney Parks have been the destination of many politicians and leaders, from Harry Truman and Richard Nixon to Princess Diana and even King Mohammed V of Morocco. But one story has come to light that exposed one would-be dictator made his own secret visit to one of the Disney Theme Parks. 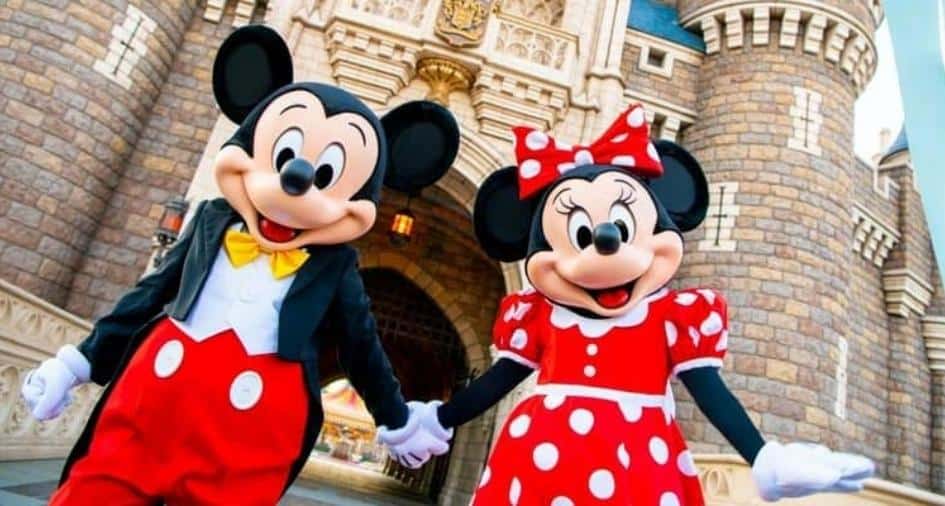 According to a report currently recirculating across the internet, declassified documents report that North Korean Supreme Leader Kim-Jong Un visited Tokyo Disneyland under a fake ID:

“The future leader was eight years old when he made the trip from the rogue state to Tokyo’s Walt Disney inspired resort, according to Japanese broadcaster NHK.

They alleged that a number of covert tricks, illegal actions and steps were taken to ensure Kim’s safety.

Reports stated that Kim Jong-un and another boy, believed to be his older brother, Kim Jong-Chul, visited the attraction “a number of times” in 1991.

The siblings were said to have entered Japan on May 12, 1991, using Brazilian passports and left more than a week later, according to newspaper Yomiuri Shimbun.” Apparently, the family acquired Japanese visas in Vienna, Austria, and Kim-Jong Un was given the fake name “Joseph Pak.”

Japanese authorities were alerted to the fact North Korean officials were able to enter the country using false documents. 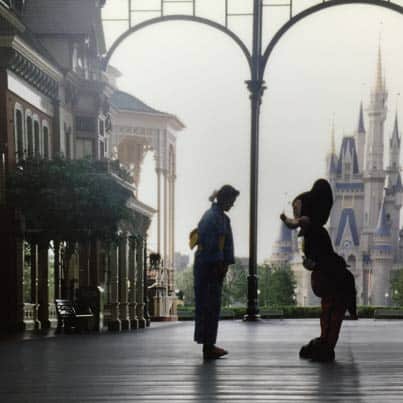 This is not the first time a globally-hated dictator has tried to have his own Disney day. In 1959, Nikita Khrushchev, leader of the Soviet Union, became furious when he learned that he was barred from visiting Disneyland Park and would not be able to set foot in the “Happiest Place On Earth” during his stop in Los Angeles on his trip to the United States due to security concerns.

According to History.com, the premier said, “And I say, I would very much like to go and see Disneyland. But then, we cannot guarantee your security, they say. Then what must I do? Commit suicide? What is it? Is there an epidemic of cholera there or something? Or have gangsters taken hold of the place that can destroy me?” It should be noted that since the North Korean Leader’s childhood, security measures at Disneyland Tokyo and all the other Disney Resorts around the world have increased dramatically, especially when it comes to Guest identification.